For veterans, social interaction in person, not on Facebook, tied to lower risk for depression, PTSD 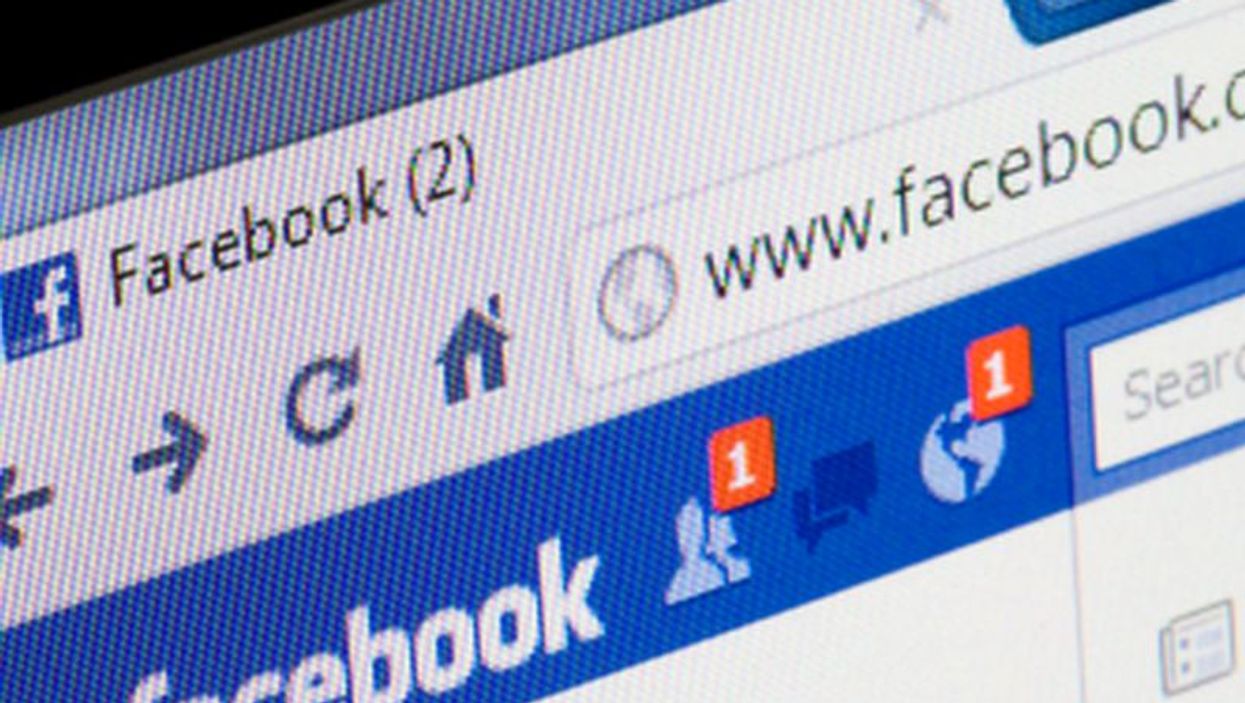 WEDNESDAY, Nov. 28, 2018 (HealthDay News) -- For military veterans, in-person social interaction, but not social contact on Facebook, is associated with a significantly reduced risk for symptoms of major depression and posttraumatic stress disorder, according to a study published in the Jan. 15, 2019, issue of the Journal of Affective Disorders.

Alan R. Teo, M.D., from VA Portland Health Care System in Portland, Oregon, and colleagues examined whether online interactions are as effective as face-to-face, or in-person, interactions for protecting against the negative effects of social isolation. Five hundred eighty-seven U.S. military veterans who served since September 2001 and used Facebook were assessed. The frequency of social contact occurring in person and the frequency of contact occurring on Facebook were included as independent variables.

The researchers found that compared with infrequent Facebook users, veterans who frequently interacted on Facebook engaged in more in-person social contact. There was a correlation between more frequent in-person social contact and a significantly decreased risk for symptoms of major depression and posttraumatic stress disorder relative to contact every few weeks or less. No correlation was seen for increased frequency of social interaction on Facebook with mental health outcomes.

"Taken together, these results suggest that lack of face-to-face time with family and friends may pose a unique and specific risk to military veterans' mental health," the authors write. "Put simply, 'face-to-face' may matter more than 'Facebook' for veterans trying to harness the mental health-promoting benefits of social contact with friends and family."