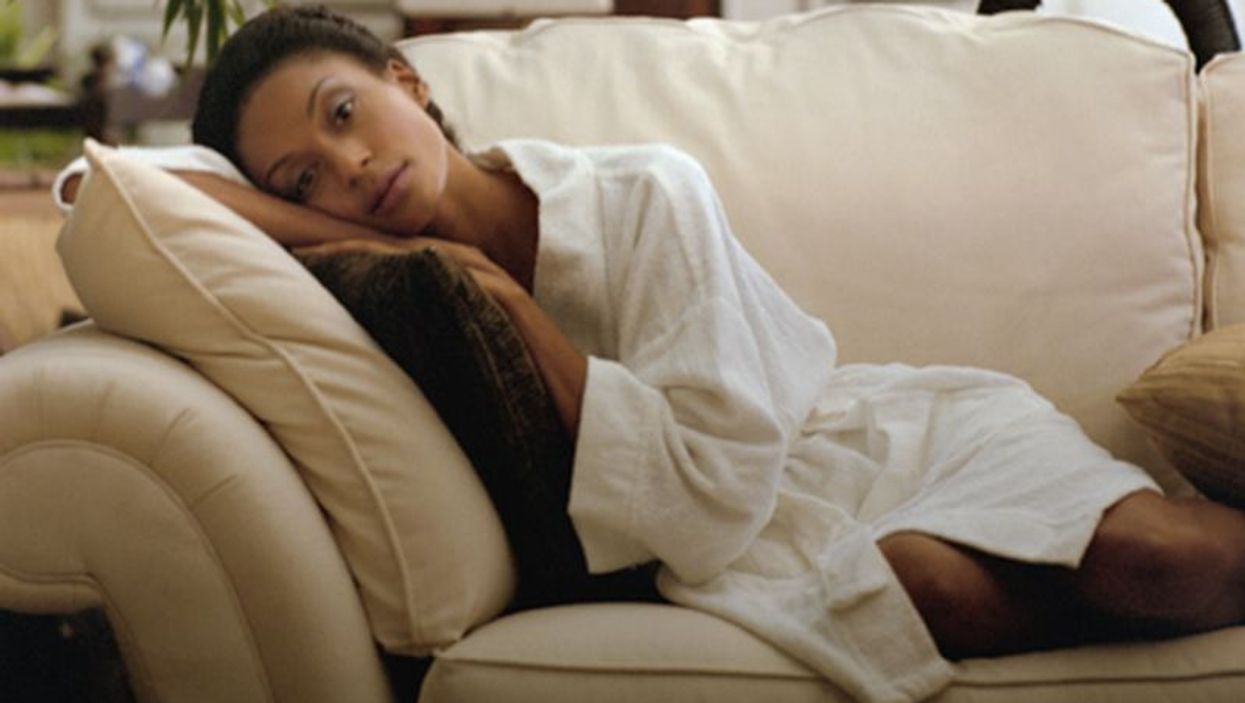 Michael Silverstein, M.D., from the Boston Medical Center, and colleagues conducted serial assessments of potential intervention mediators and depressive symptoms among low-income mothers with depressed mood, anhedonia, or depression history (but not in a current major depressive episode) seen at one of six Head Start agencies. Participants were randomized to a PSE intervention (111 patients) or usual care (119 patients).

"PSE is efficacious in preventing depressive symptoms and appears to work by decreasing perceived stress; however, the mechanism for much of PSE's impact on depression remains unexplained," the authors write. "These results can be used to simplify the intervention model in preparation for effectiveness testing."