Significant reduction in fear of heights at the end of two-week treatment period, four-week follow-up 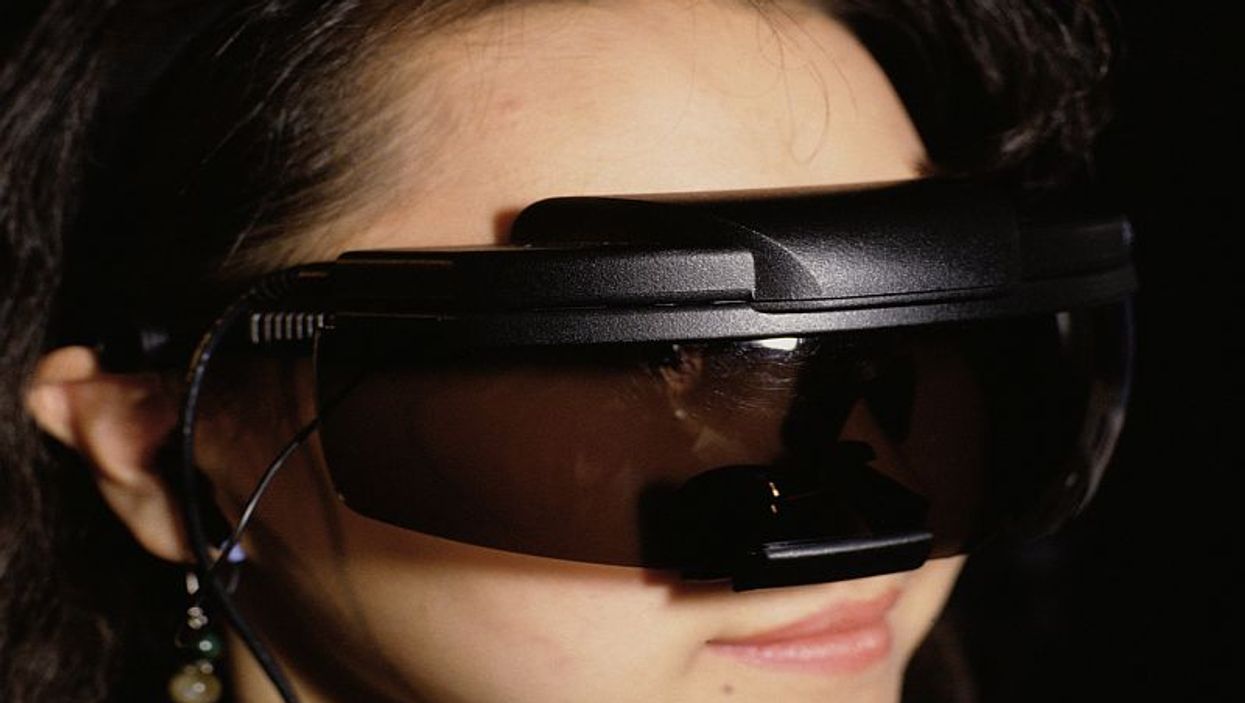 Daniel Freeman, Ph.D., from the University of Oxford in the United Kingdom, and colleagues conducted a randomized trial of automated VR versus usual care in adults aged older than 18 years with a fear of heights. One hundred participants were randomized to either automated VR delivery in roughly six 30-minute sessions administered two to three times per week over a two-week period (49 participants) or to usual care (51 participants). Three fear-of-height assessments were conducted at baseline, end of treatment (two weeks), and follow-up (four weeks).

The researchers found that the VR treatment reduced fear of heights at the end of treatment compared with the control groups (mean change score on the Heights Interpretation Questionnaire: −24.5 versus −1.2; adjusted difference, −24.0). The benefit was maintained at follow-up (mean change score, −25.1 versus −1.5; adjusted difference, −24.3). To at least halve the fear of heights, the number needed to treat was 1.3; there were no reports of adverse events.