Mental Disorders Were Most Costly in U.S. in 2013

Spending on mental disorders exceeded that of heart conditions in 2013, reaching $201 billion 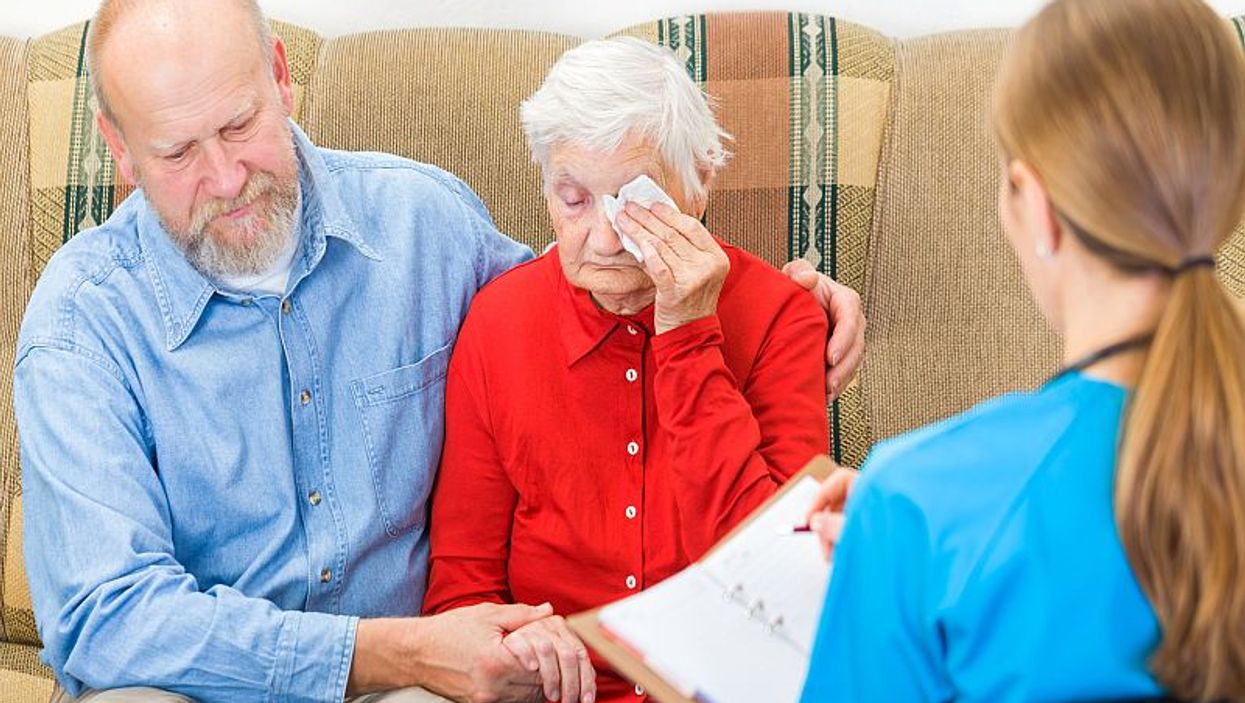 THURSDAY, May 26, 2016 (HealthDay News) -- Mental disorders were the most costly conditions in the United States in 2013, with a cost of $201 billion, according to a study published in the May issue of Health Affairs.

Charles Roehrig, Ph.D., from the Altarum Institute in Ann Arbor, Michigan, and examined the allocation of spending across medical conditions in the United States.

"A look ahead suggests that reductions in deaths from heart conditions and cerebrovascular disease are likely to drive spending on mental disorders even higher, as more people survive to older ages -- when mental disorders, such as dementia, become more prevalent," the author writes.