Hydromorphone May Be New Treatment for Heroin Addiction 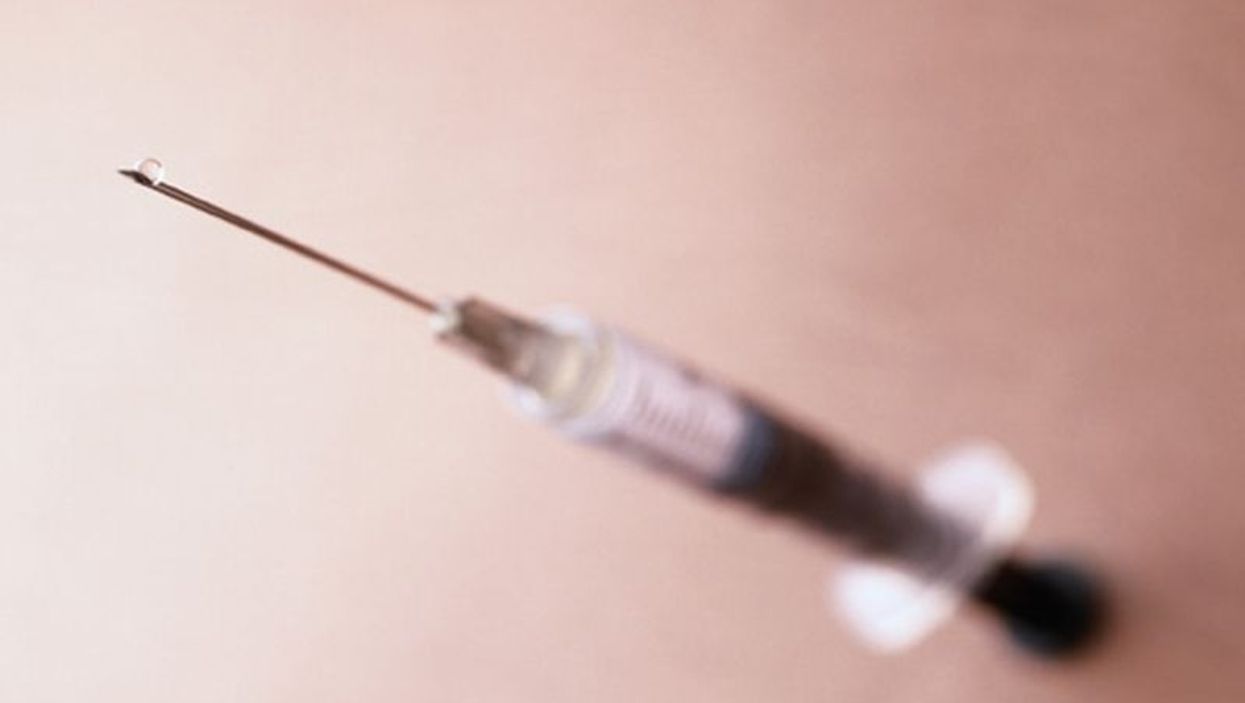 WEDNESDAY, April 6, 2016 (HealthDay News) -- Hydromorphone may be another treatment option for heroin addiction, according to a new Canadian study published online April 6 in JAMA Psychiatry.

The research included 202 heroin addicts in Vancouver, Canada. They hadn't responded to commonly used treatments such as methadone or suboxone. The participants were randomly selected to receive injections of either hydromorphone or diacetylmorphine. The injections were given in a clinic under the supervision of a health care professional.

The researchers found that after six months, patients in both groups reported far fewer days of street heroin and other opioid use (three to five days a month). At the start of the study, patients in both groups reported almost daily use. The participants also reported a large reduction in the number of days when they committed crimes. At the start of the study, volunteers were involved in illegal activities an average of about 14 days. During the study, that number dropped to less than four days. And nearly 80 percent of patients in both groups were still in treatment at six months. During the study, more than 88,000 injections were given. There were 14 overdoses and 11 seizures, all of which were successfully managed in the clinic.

"This study provides evidence to suggest noninferiority of injectable hydromorphone relative to diacetylmorphine for long-term opioid dependence," the authors write. "In jurisdictions where diacetylmorphine is currently not available or for patients in whom it is contraindicated or unsuccessful, hydromorphone could be offered as an alternative."