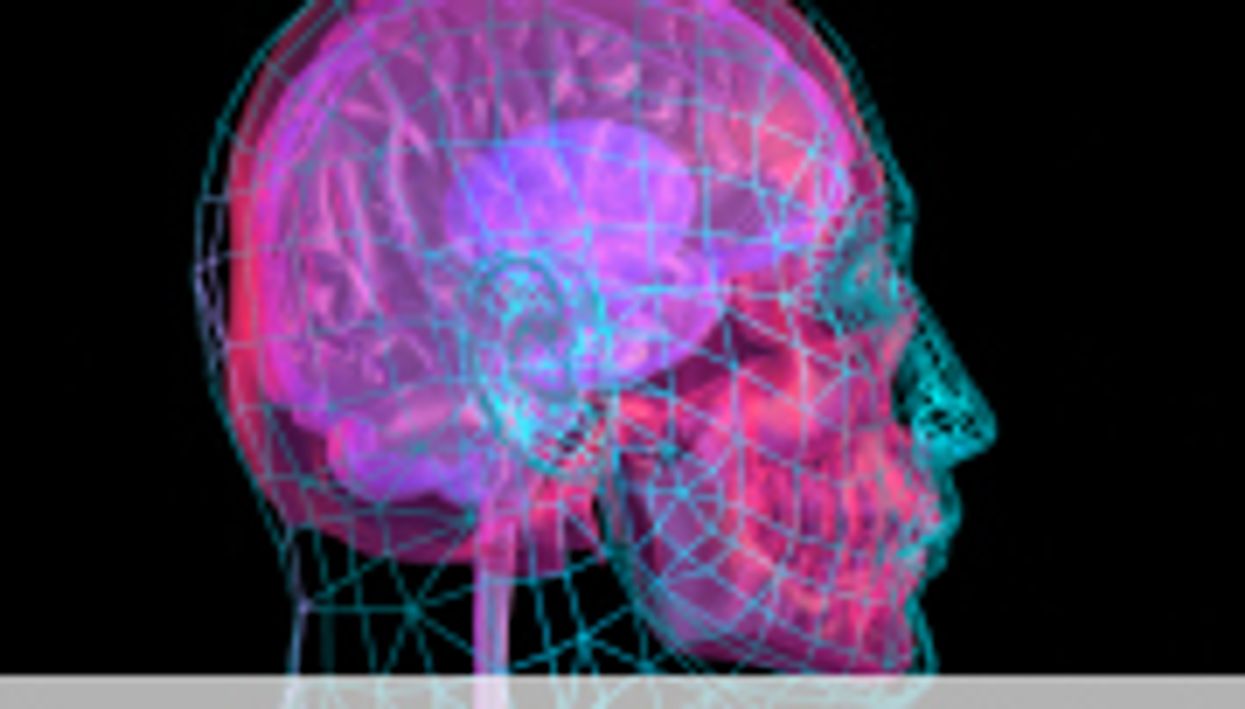 TUESDAY, May 27, 2014 (HealthDay News) -- Differences in brain wiring may contribute to a bias toward reward-driven behavior over cognitive control in methamphetamine users, according to a study published online May 21 in JAMA Psychiatry.

The researchers found that the groups differed in parametric modulation of cortical and striatal activation by pump number during risk taking. In methamphetamine-dependent participants, it was stronger in the ventral striatum, but weaker in the right dorsolateral prefrontal cortex (rDLPFC). There was also greater resting-state functional connectivity of the midbrain with the putamen, amygdala, and hippocampus (P < 0.05) in methamphetamine-dependent participants. Modulation of rDLPFC was negatively related to this connectivity by risk level during risky decision making.