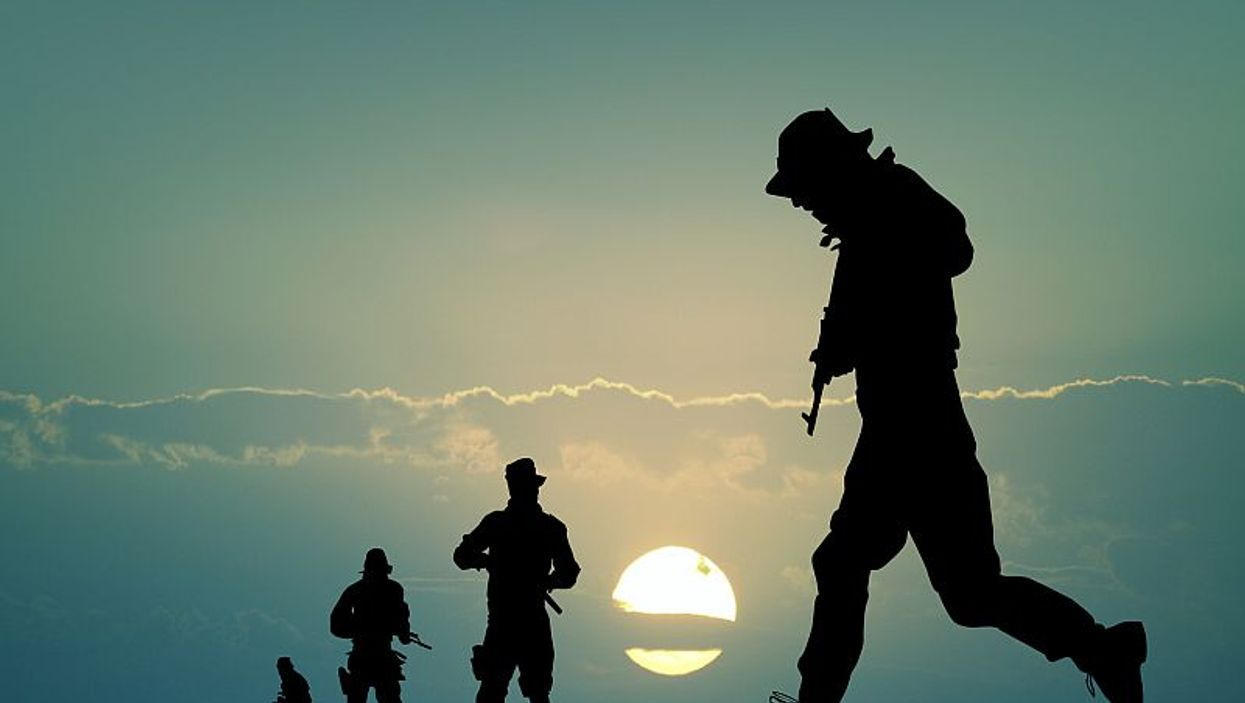 Cayla M. Fappiano and James N. Baraniuk, M.D., both from Georgetown University in Washington, D.C., assessed symptom severity, perceived burden of disease for veterans with GWI, and disease course during the past three decades by conducting an online survey (based on the Kansas criteria) of 485 veterans with GWI who were recruited for the survey in 2018.

The researchers found that symptom severity for the past six months showed a high burden of disease with median total severity scores of 95 out of 148. The vast majority of respondents (89 percent) had moderate or severe fatigue, sleep disturbances, pain, and abdominal symptoms during the past six months. Additionally, 80 percent reported moderate-to-severe cognitive dysfunction with difficulty concentrating and memory concerns. Nearly two in three participants (60.8 percent) had been told that their condition "is all in their head" by a physician or other health care provider. Posttraumatic stress disorder (PTSD) was diagnosed in 18.5 percent before 2000, but in 65.6 percent by 2018, suggesting late-onset PTSD may be a component of GWI. Compared with cumulative symptom frequencies identified in a meta-analysis of 21 GWI large epidemiologic cross-sectional studies around 1998, the veterans in this study reported higher cumulative symptom frequencies. While recall bias may be a factor, the cumulative frequency of symptoms indicated long duration of symptoms.

"As the population ages and their prevalence of other medical conditions including cardiovascular disease and cerebrovascular incidents increases, it is important to discriminate these conditions from GWI in future studies," Fappiano said in a statement.