Increase Noted in Mindfulness Practices From 2002 to 2012 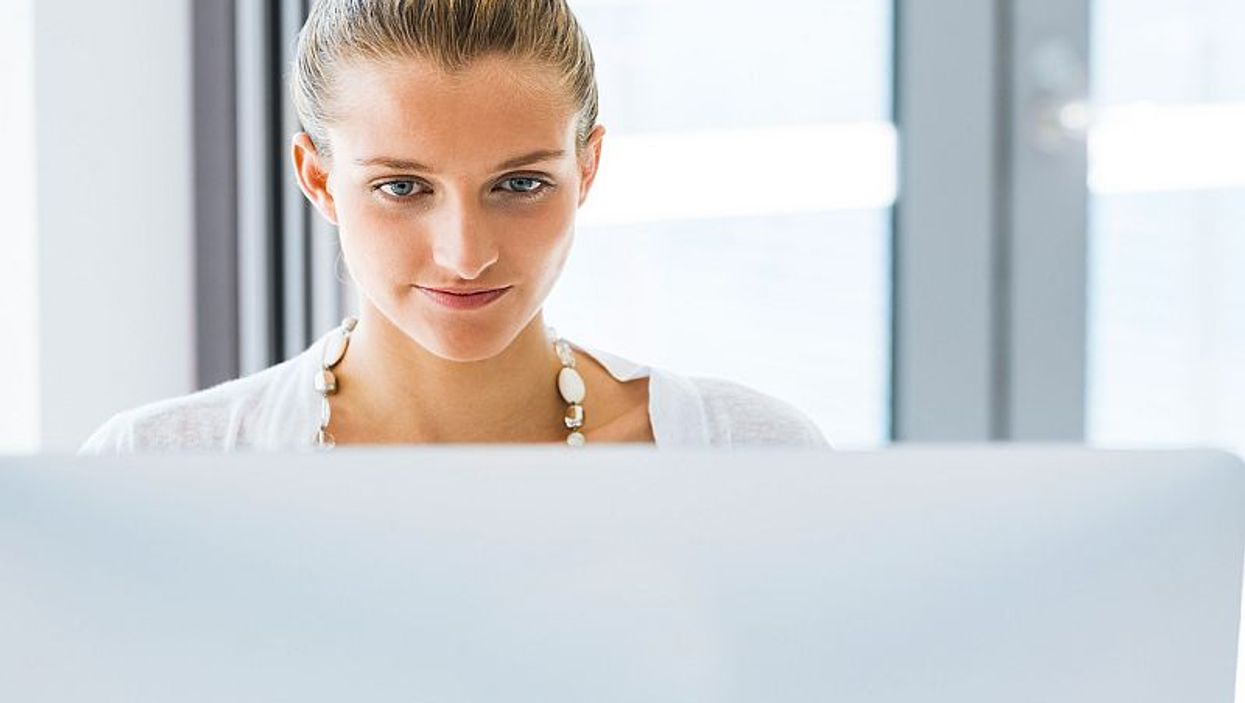 THURSDAY, Jan. 12, 2017 (HealthDay News) -- The prevalence of specific mindfulness practices has increased in recent years, with variation in rates of engagement among worker groups, according to a report published in the Jan. 5 issue of the U.S. Centers for Disease Control and Prevention's Preventing Chronic Disease.

Diana Kachan, Ph.D., from the University of Miami, and colleagues used 2002, 2007, and 2012 National Health Interview Survey data for 85,004 adults to examine 12-month engagement in meditation, yoga, tai chi, and qigong.