Benzodiazepines With Opioid Agonist Tx May Up Mortality Risk 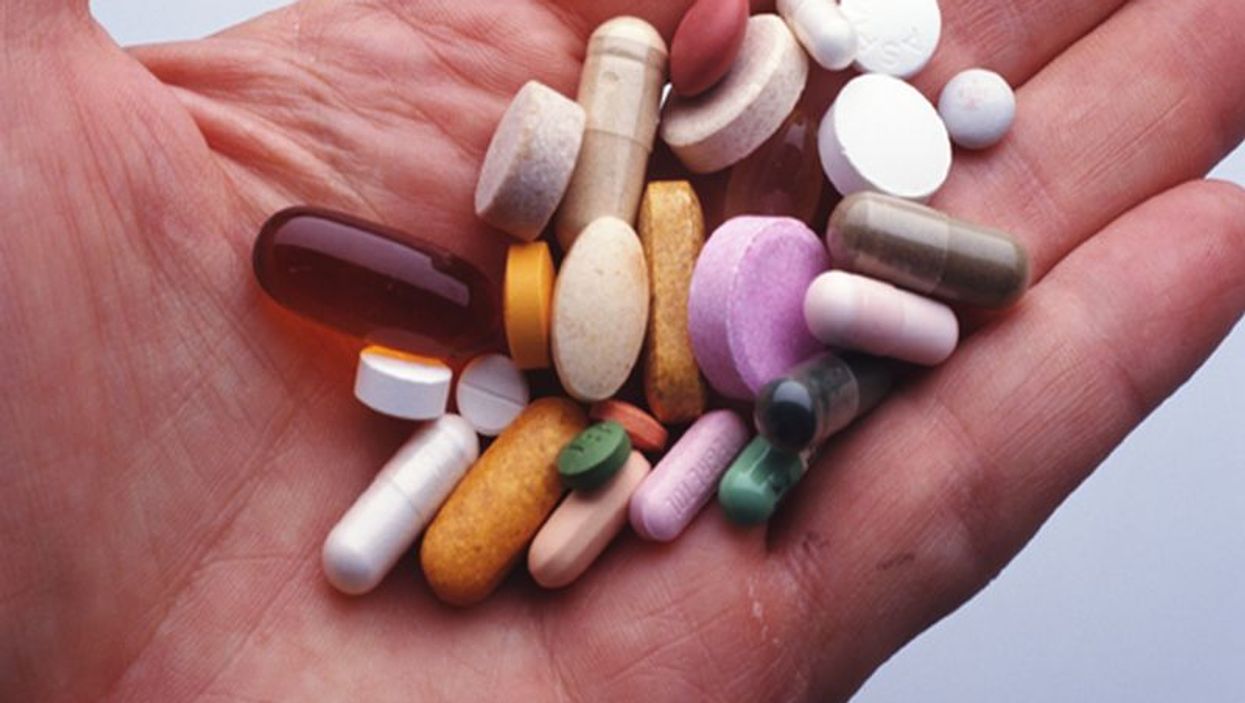 TUESDAY, Dec. 17, 2019 (HealthDay News) -- Coprescription of benzodiazepines and opioid agonist treatment (OAT) is associated with an increased risk for drug-related poisoning (DRP) mortality in opioid-dependent individuals, according to a study published online Nov. 26 in PLOS Medicine.

John Macleod, M.B., Ch.B., Ph.D., from University of Bristol in the United Kingdom, and colleagues analyzed data from the U.K. Clinical Practice Research Datalink (12,118 patients aged 15 to 64 years) prescribed OAT between 1998 and 2014. Mortality data were available for a subset of 7,016 patients. Prescriptions for benzodiazepines, z-drugs (zaleplon, zolpidem, and zopiclone), and gabapentinoids were assessed.

"Clinicians should be cautious about prescribing benzodiazepines to opioid-dependent individuals," the authors write.