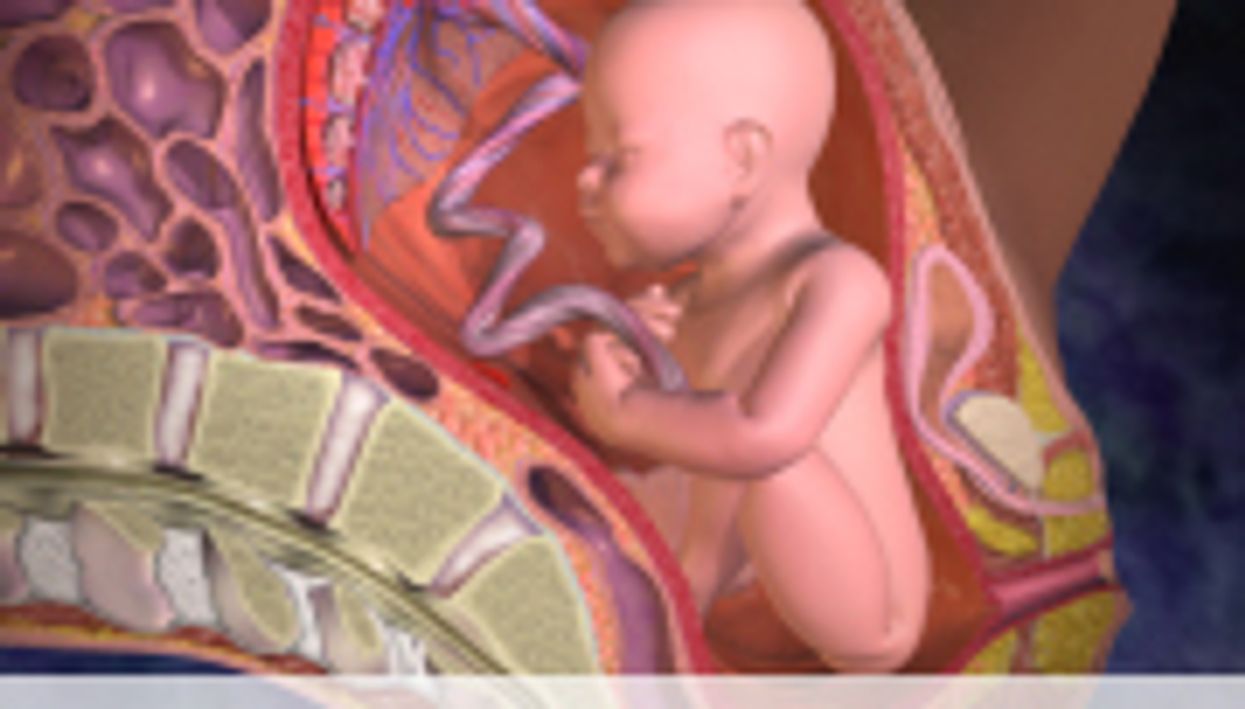 THURSDAY, Sept. 6 (HealthDay News) -- The increased risk of obesity seen in adolescents who experienced prenatal exposure to maternal cigarette smoking (PEMCS) is associated with enhanced dietary intake of fat, which may be partially mediated by changes in the amygdala, according to research published online Sept. 3 in the Archives of General Psychiatry.

Amirreza Haghighi, M.D., of The Hospital for Sick Children in Toronto, and colleagues conducted a cross-sectional study using a population-based cohort of 378 adolescents, aged 13 to 19 years, to examine whether PEMCS increases the risk of obesity by enhancing fat intake. To assess whether this association was related to structural variation in brain regions involved in reward processing, changes in the amygdala, nucleus accumbens, and orbitofrontal cortex were evaluated using magnetic resonance imaging.

The researchers found that exposed adolescents had significantly more total body fat (about 1.7 kg) and a significantly increased fat intake (2.7 percent) compared with those who had not experienced PEMCS. Exposed teenagers also had an average of 95 mm³ lower amygdala volume, which correlated inversely with fat intake. No other differences in other brain structures were observed.

"In summary, the results of our study are consistent with the fetal-programming hypothesis of obesity and suggest that PEMCS may contribute in this context by modifying fat intake through neural mechanisms involving the amygdala," the authors write.