Medicating Drivers for ADHD May Cut Risk of Traffic Accidents

Significant link observed for male, but not female, drivers with attention-deficit/hyperactivity disorder 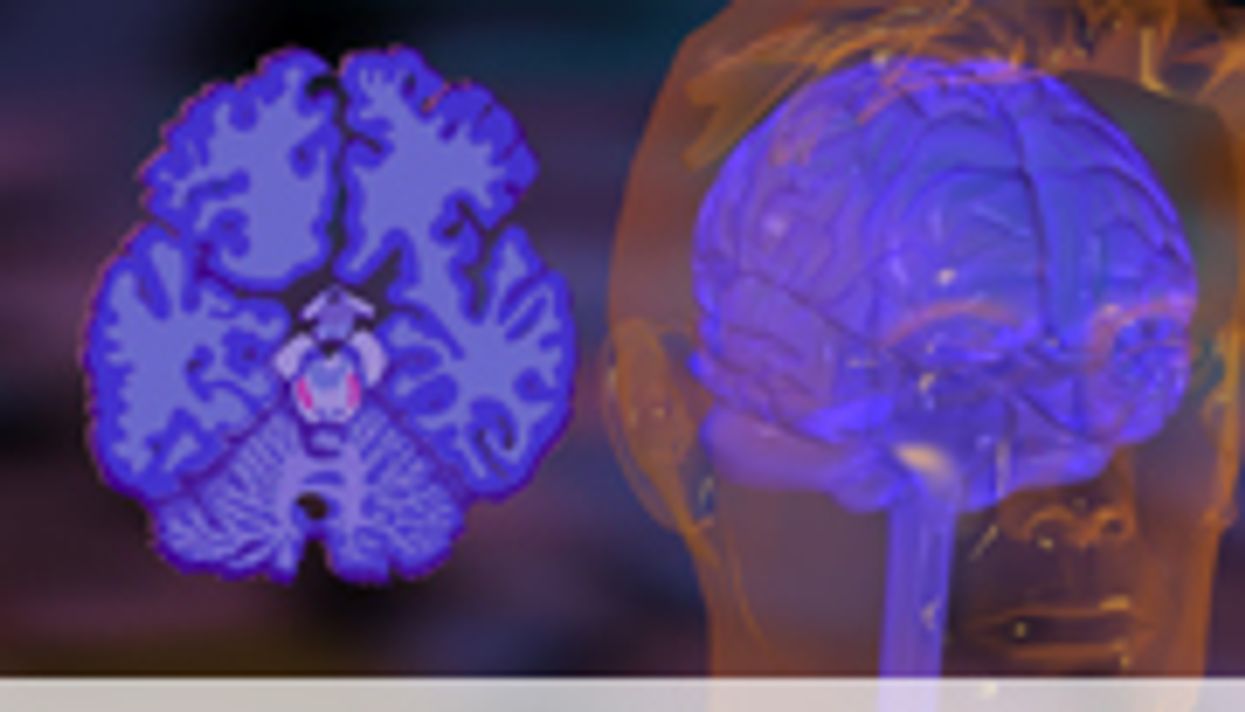 TUESDAY, Feb. 4, 2014 (HealthDay News) -- The risk of serious transport accidents is increased in patients with attention-deficit/hyperactivity disorder (ADHD), and ADHD medication may reduce this risk, at least in males, according to research published online Jan. 29 in JAMA Psychiatry.

Zheng Chang, Ph.D., of the Karolinska Institutet in Stockholm, and colleagues conducted a population-based study of 17,408 patients with ADHD from 2006 through 2009 to determine the association between this disorder and the risk of serious traffic accidents. The researchers also sought to investigate the effect of ADHD medication on this risk.

The researchers found that, compared with individuals without ADHD, those with ADHD had an increased risk of serious transport accidents (adjusted hazard ratios: males, 1.47 [95 percent confidence interval (CI), 1.32 to 1.63] and females, 1.45 [95 percent CI, 1.24 to 1.71]). Use of ADHD medication was associated with significantly reduced risk of serious transport accidents in male patients (hazard ratio, 0.42; 95 percent CI, 0.23 to 0.75), but not in female patients.