See What HealthDay Can Do For You
Contact Us
November 2, 2016

Medications used to treat addiction cut risk in half 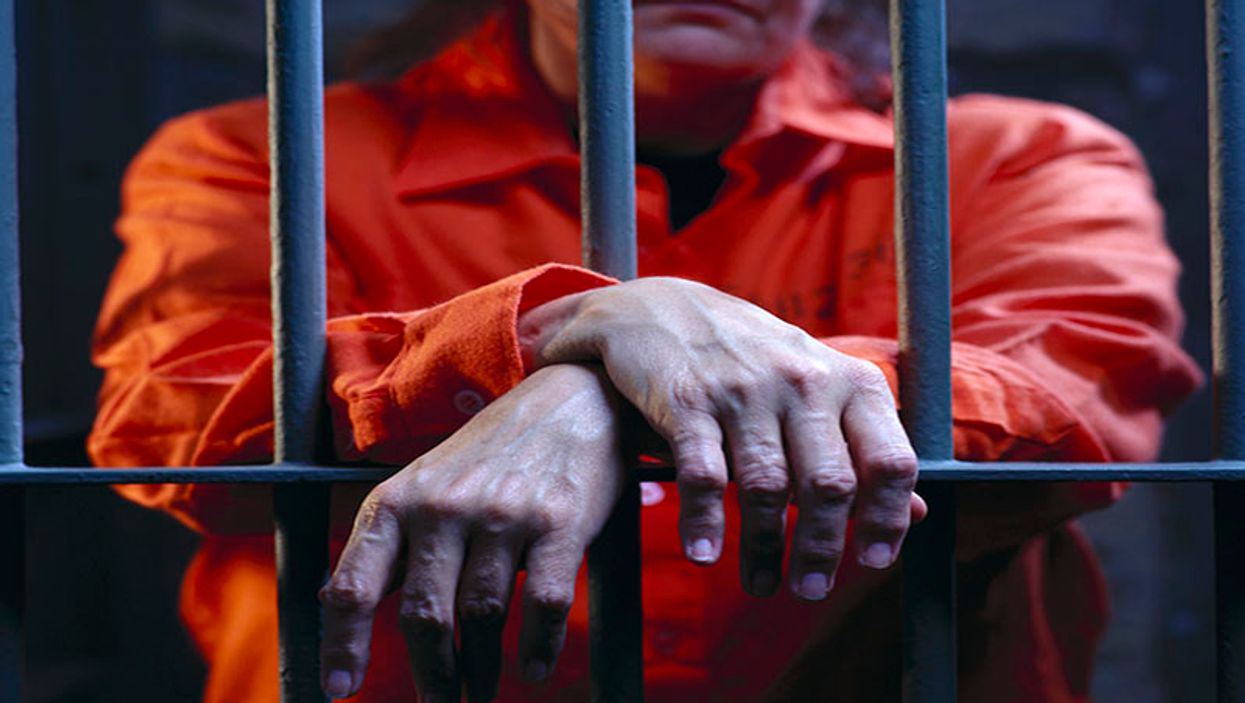 WEDNESDAY, Nov. 2, 2016 (HealthDay News) -- Released prisoners may be less likely to commit violent crimes if they're prescribed certain kinds of psychiatric medications, according to research published in the Nov. 1 issue of the Journal of the American Medical Association.

Seena Fazel, M.D., from the University of Oxford in the United Kingdom, and colleagues looked at information on 22,275 prisoners in Sweden. They were released between July 2005 and December 2010. The researchers had a median of nearly five years of follow-up information. During that time, 18.1 percent of the prisoners committed violent crimes.

"These findings may have implications for risk management, because prison psychological programs need appropriate facilities, require sufficiently trained and supervised therapists, and are likely to be relatively expensive," the authors write. "Because prisoners with psychiatric disorders benefit from both pharmacological and psychological treatments, research should investigate whether combining therapies improves outcomes."