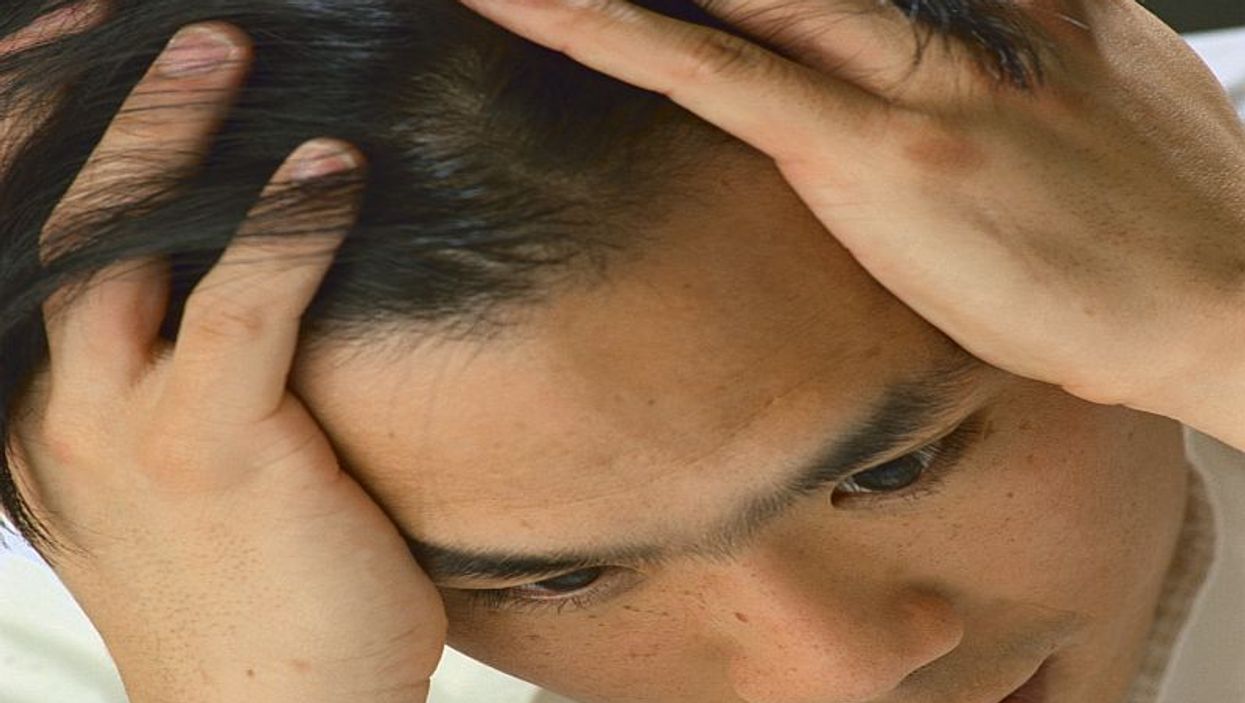 FRIDAY, Oct. 23, 2020 (HealthDay News) -- The stress of the COVID-19 pandemic, the economy, racism, and the presidential election poses a serious threat to mental health in the United States, according to a report released by the American Psychological Association (APA).

The annual Stress in America survey was conducted by The Harris Poll on behalf of the APA between Aug. 4 and Aug. 26, 2020, and included responses from 3,409 adults.

The results of the survey show that nearly eight in 10 adults (78 percent) say the COVID-19 pandemic is a significant source of stress in their lives, while six in 10 say the number of issues America faces is overwhelming. Gen Z adults (born after 1996) had the highest average stress level during the prior month compared with other adults (on a 1-to-10 scale, with 10 as the greatest stress: Gen Z, 6.1; all adults, 5.0). Nearly one in five adults (19 percent) believe their mental health is worse now than last year. Again, this was worse for Gen Z (34 percent) versus 21 percent for Gen X, 19 percent for millennials, 12 percent for baby boomers, and 8 percent among older adults. Furthermore, those of the Gen Z generation are the most likely to report experiencing common symptoms of depression (roughly seven in 10).

"It is the unusual combination of these factors and the persistent drumbeat of a crisis that shows no sign of abating that is leading APA to sound the alarm: We are facing a national mental health crisis that could yield serious health and social consequences for years to come," the authors write.