But such conditions don't seem to hinder post-op weight loss 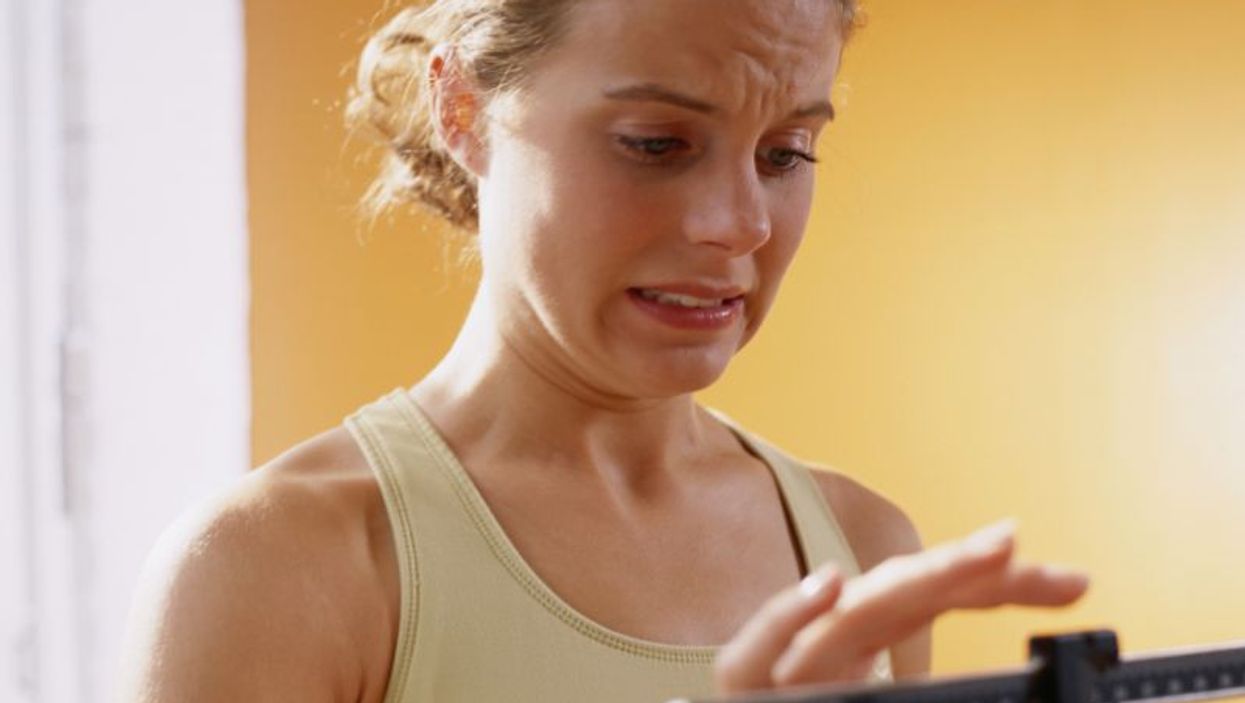 TUESDAY, Jan. 12, 2016 (HealthDay News) -- Many patients having surgery for severe obesity also have mental health conditions, particularly depression and binge-eating disorder, according to research published in the Jan. 12 issue of the Journal of the American Medical Association.

The team analyzed 68 studies and found that almost one-quarter of obesity surgery candidates had a mood-related disorder, usually depression. Another 17 percent had binge-eating disorder, study author Aaron Dawes, M.D., a general surgery resident at the University of California, Los Angeles, told HealthDay. "What was striking to us is that depression and binge-eating disorder were both more than twice as common as they are in the general U.S. population."

There was no clear evidence that mental health conditions hindered patients' weight loss after surgery. Across seven studies, prevalence of depression dropped by anywhere from 8 to 74 percent after surgery. The severity of patients' depressive symptoms also fell -- by 40 to 70 percent.

"Doctors need to be aware that mental health conditions are common among these patients, and refer them for treatment if necessary," Dawes said.