Nearly 10 Percent of Americans Admit to Illicit Drug Use 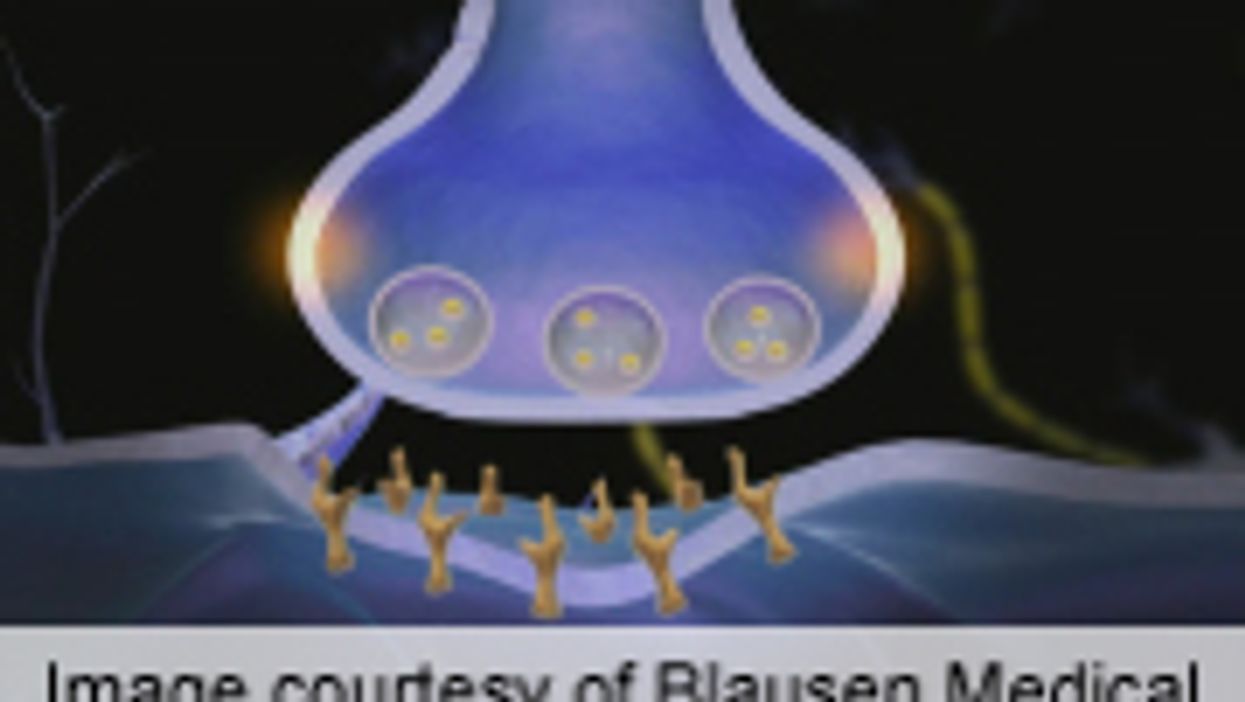 Almost 23 million Americans aged 12 and older required treatment for drug or alcohol use, but only 2.5 million received treatment at a specialty facility, according to the U.S. Substance Abuse and Mental Health Services Administration (SAMHSA) report. The report is based on an analysis of data from the 2013 National Survey on Drug Use and Health. Four and a half million Americans aged 12 and older said they were current (past month) nonmedical users of prescription pain relievers, 1.5 million were cocaine users, 595,000 were methamphetamine users, and 289,000 were heroin users.

More than 14 percent of adults aged 18 and older said they received mental health treatment or counseling in the past year, and that nearly 44 million had a mental illness in 2013. Ten million adults aged 18 and older said they had a serious mental illness in the past year that interfered with a major life activity, according to the report.

"As we celebrate the 25th anniversary of National Recovery Month our nation can be proud of the strides made in successfully promoting the power of recovery from mental and substance use disorders," SAMHSA Administrator Pamela Hyde said in a government news release. "However, throughout our nation thousands still needlessly suffer the ravages of untreated substance use and mental disorders. We must reach out to all people with unmet need so that they can return to lives full of hope, well-being, and fulfillment."