See What HealthDay Can Do For You
Contact Us
July 5, 2012 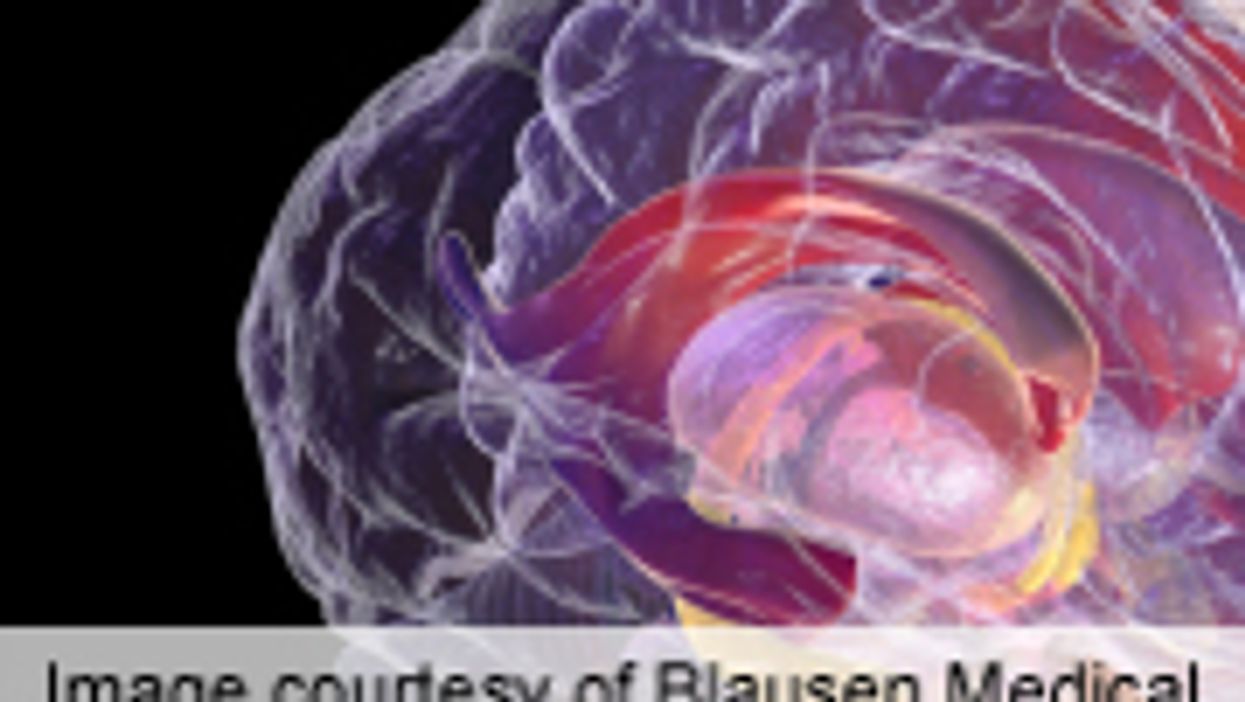 THURSDAY, July 5 (HealthDay News) -- Autism spectrum disorders (ASDs), schizophrenia, and bipolar disorder seem to share etiologic factors, with an increased risk of ASD for individuals whose first-degree relatives have schizophrenia or bipolar disorder, according to research published online July 2 in the Archives of General Psychiatry.

To examine whether a family history of schizophrenia and/or bipolar disorder is a risk factor for ASD, Patrick F. Sullivan, M.D., from the University of North Carolina at Chapel Hill, and colleagues conducted a case-control evaluation of histories in first-degree relatives of probands in three samples (population registers from Sweden, Stockholm County in Sweden, and Israel). Probands met the criteria for ASD, and the affection status of their first-degree relatives was established.

In the Swedish national cohort and the Stockholm County cohorts the researchers found that the presence of schizophrenia in parents correlated with an elevated risk for ASD (odds ratio [OR], 2.9 for each cohort). In the Swedish national and Israeli conscription cohorts, schizophrenia in a sibling correlated with an increased risk for ASD (OR, 2.6 and 12.1, respectively). Similar patterns of association were seen for bipolar disorder, with lesser magnitude.

"In conclusion, our findings suggest that ASD, schizophrenia, and bipolar disorder share common etiologic factors," the authors write. "This conclusion is supported by the results of the three studies reported here along with a fourth from the literature."