See What HealthDay Can Do For You
Contact Us
September 4, 2014

People With OCD May Have Higher Odds for Schizophrenia

Further research needed to disentangle genetic/environmental risk common to both 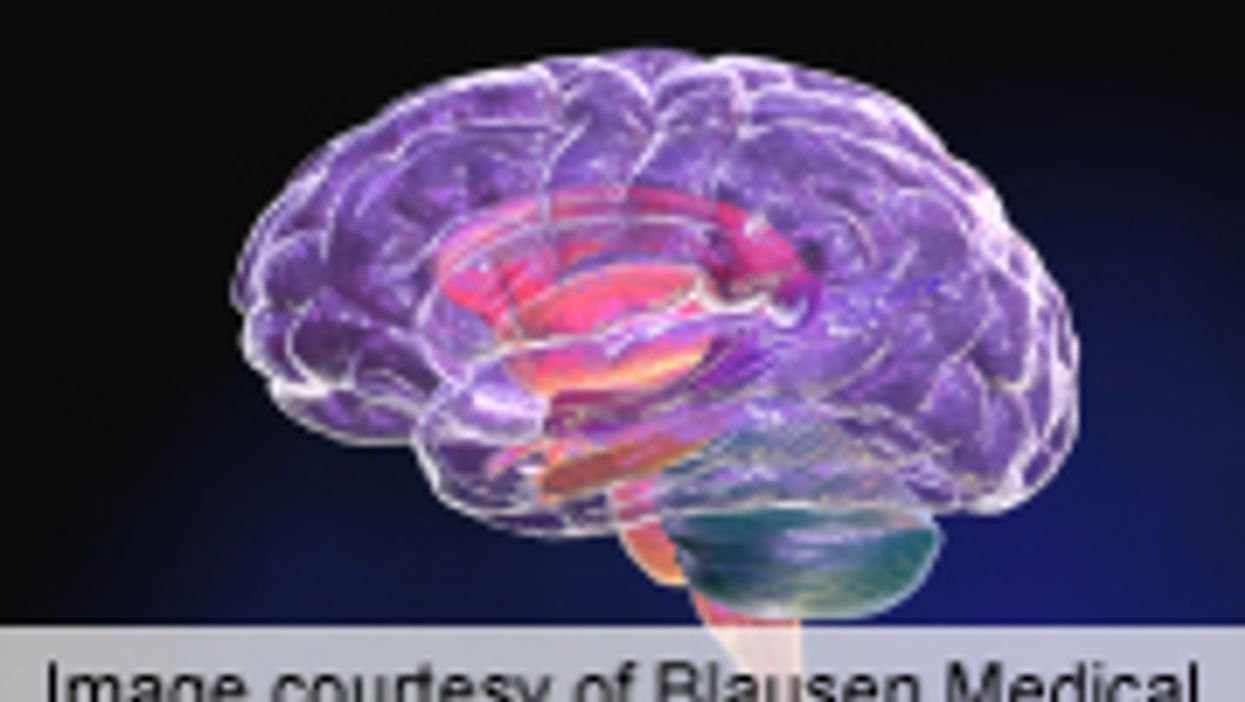 THURSDAY, Sept. 4, 2014 (HealthDay News) -- People with obsessive-compulsive disorder (OCD) may be at higher risk for schizophrenia, according to research published online Sept. 3 in JAMA Psychiatry.

Danish researchers led by Sandra Meier, Ph.D., of Aarhus University tracked data from three million people who were born between 1955 and 2006. All of the participants were followed from 1995 through 2012.

"Future research is needed to disentangle which genetic and environmental risk factors are truly common to OCD and schizophrenia," the authors write.