Settlement the largest in U.S. history in a case involving an opioid medication 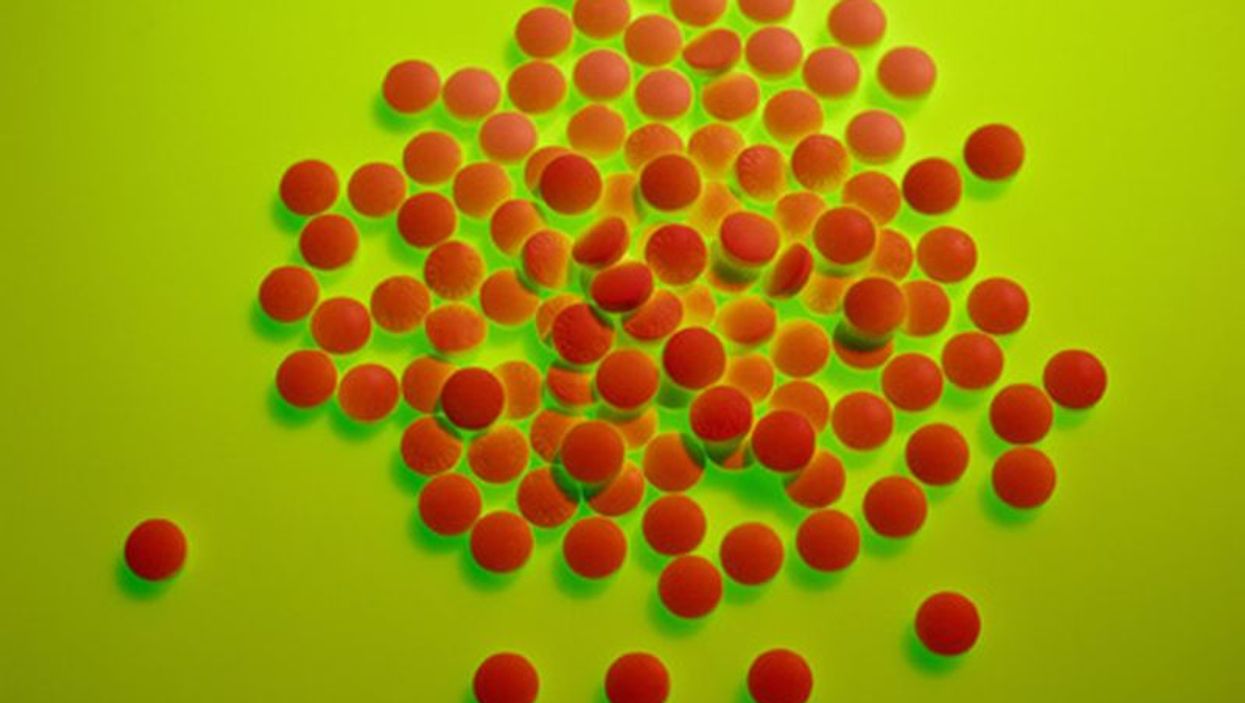 MONDAY, July 15, 2019 (HealthDay News) -- A drug company has reached a $1.4 billion settlement with the U.S. government over an investigation into the company's marketing and sales of a prescription drug used to treat opioid addiction.

From 2010 through 2014, the Reckitt Benckiser Group or its subsidiaries mishandled the marketing or improperly controlled the pricing of the drug Suboxone (buprenorphine and naloxone), government officials alleged, CNN reported. In a statement, Reckitt Benckiser said it has "has acted lawfully at all times and expressly denies all allegations that it engaged in any wrongful conduct."

"Drug manufacturers marketing products to help opioid addicts are expected to do so honestly and responsibly," Jody Hunt, assistant attorney general in the Civil Division of the U.S. Justice Department, said in a department news release.

This settlement is the largest in U.S. history in a case involving an opioid medication, CNN reported.