Risk for Suicide Increased After Hospital Discharge for Self-Harm 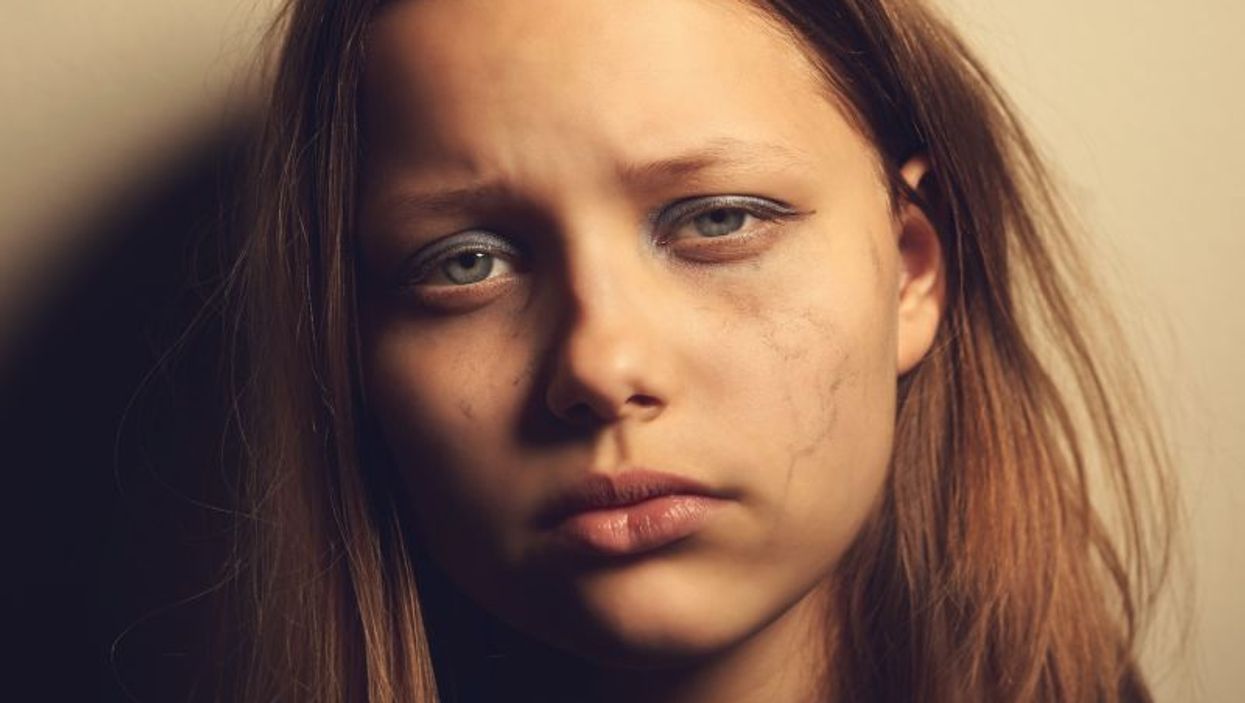 Galit Guliyev, Ph.D., from University of Oxford in the United Kingdom, and colleagues used data from the Multicentre Study of Self-Harm in England. The analysis included individuals (aged ≥15 years) who had attended the emergency department of five general hospitals for nonfatal self-harm between 2000 and 2013, with mortality follow-up lasting through 2015.

The researchers found that during the study period, there were 90,614 hospital presentations by 49,783 individuals and 703 deaths by suicide. The overall incidence of suicide was 163.1 per 100,000 person-years (260.0 for men and 94.6 for women). In the year following discharge from the hospital, the incidence of suicide was highest (511.1 per 100,000 person-years), especially in the first month (1,787.1 per 100,000 person-years). Men were three times more likely than women to die by suicide after self-harm (odds ratio, 3.36). There was a 3 percent increase in risk for every one-year increase in age at hospital presentation (odds ratio, 1.03). Patients living in the least deprived areas had a greater risk for dying by suicide than those living in the most deprived areas (adjusted odds ratio, 1.76) after adjusting for gender, age, previous self-harm, and psychiatric treatment.

"While awareness of characteristics which increase the risk of subsequent suicide can assist as part of this assessment, previous studies indicate that individual factors related to self-harm are a poor means to evaluate the risk of future suicide," a coauthor said in a statement. "These factors need to be considered together, followed by risk reduction strategies, including safety planning, for all patients."