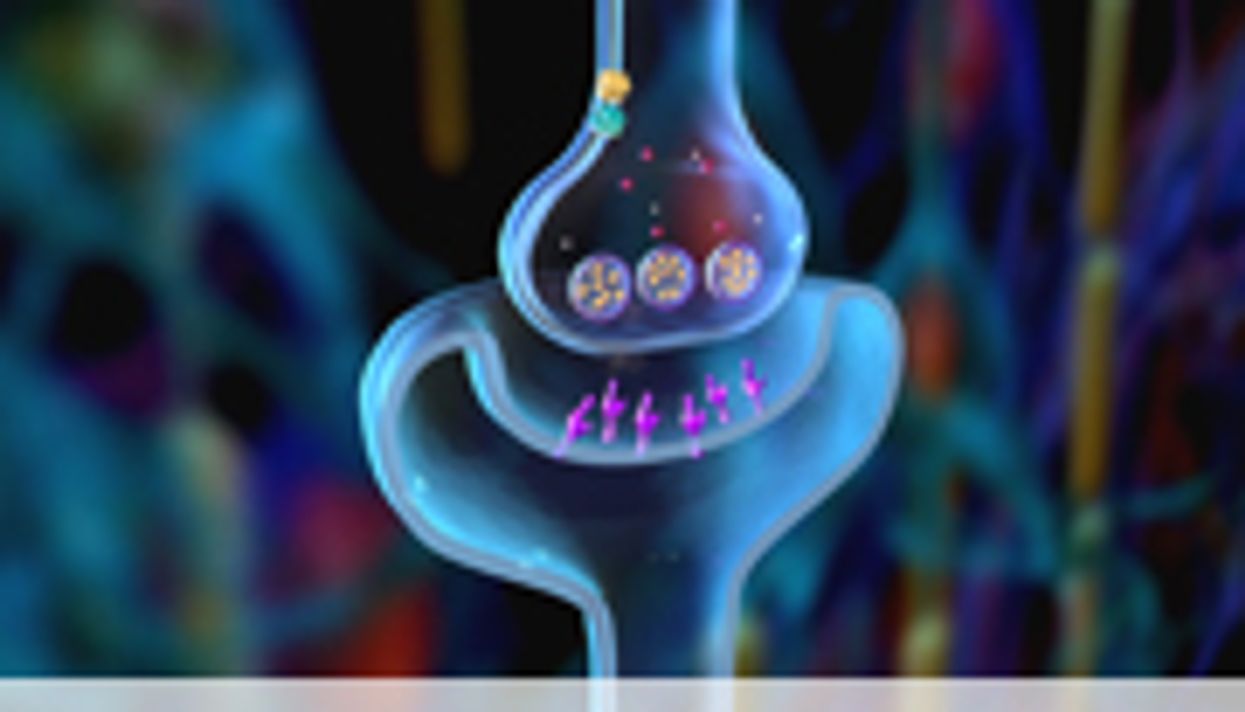 To examine the correlation between T. gondii infection and self-directed violence or suicide, Marianne G. Pedersen, of Aarhus University in Copenhagen, Denmark, and colleagues conducted a register-based, prospective cohort study involving 45,788 women in Denmark. Levels of Toxoplasma-specific immunoglobulin G (IgG) antibodies were measured in connection with childbirth between 1992 and 1995.

Compared with non-infected women, the researchers found that T. gondii-infected mothers had a significantly increased risk of self-directed violence (relative risk, 1.53), with the risk increasing with increasing IgG levels. Infected mothers had a relative risk of 1.81 for violent suicide attempts and 2.05 for suicide. A similar correlation was noted for repetition of self-directed violence (relative risk, 1.54; 95 percent confidence interval, 0.98 to 2.39).

"In conclusion, our results are consistent with the hypothesized association between T. gondii infection and self-directed violence and, in concert with other converging evidence and better understanding of underlying mechanisms, if confirmed in future studies, may lead to new prognostic, prophylactic, and therapeutic approaches to suicide prevention," the authors write.