Effect sizes largest for those younger than 40 years at baseline, then decrease monotonically with increasing age 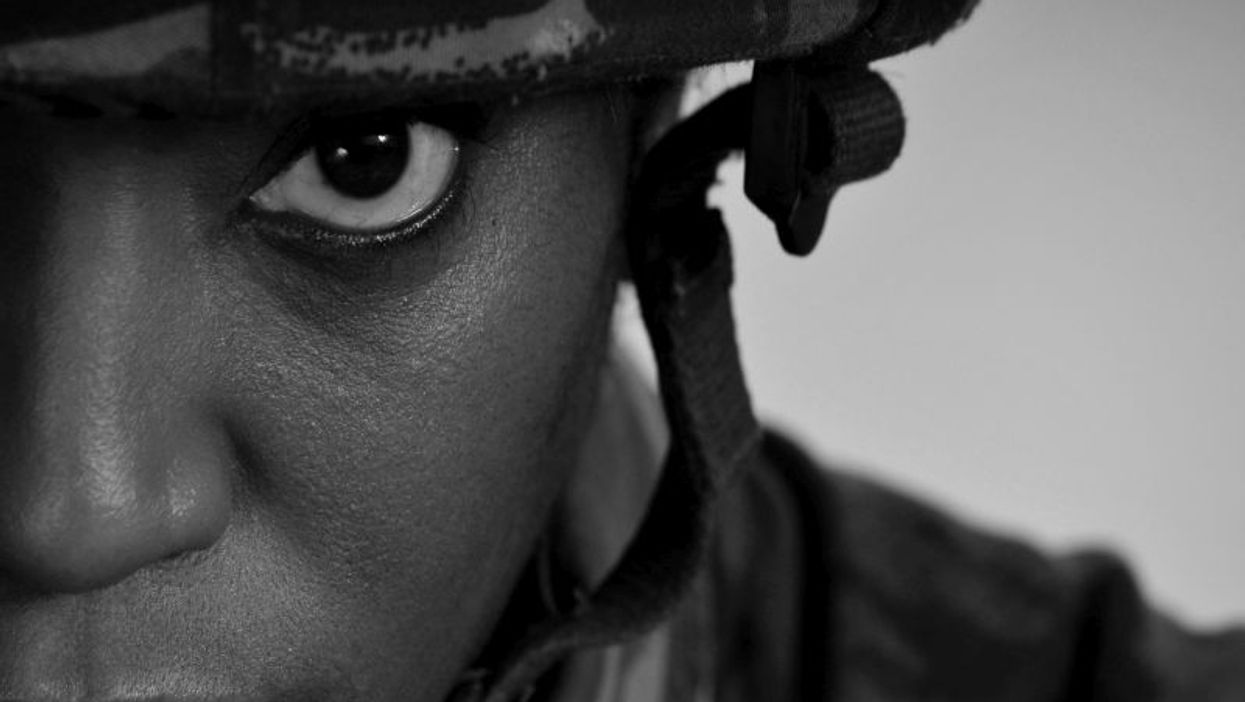 WEDNESDAY, March 24, 2021 (HealthDay News) -- In female veterans, posttraumatic stress disorder (PTSD) is associated with an increased risk for ischemic heart disease (IHD), especially for younger women and for racial/ethnic minorities, according to a study published online March 17 in JAMA Cardiology.

Ramin Ebrahimi, M.D., from the Veterans Affairs Greater Los Angeles Health Care System, and colleagues examined whether PTSD is associated with incident IHD in female veterans in a retrospective, longitudinal cohort study. A total of 398,769 female veterans were included in the study: 132,923 with PTSD and 265,846 never diagnosed with PTSD.

The researchers found that 3.3 and 2.1 percent of the women with and without PTSD developed incident IHD during a median follow-up of 4.9 years. PTSD was significantly associated with a greater risk for developing IHD in a Cox proportional hazards model (hazard ratio, 1.44). Younger age identified female veterans with PTSD who were at greater risk for incident IHD in secondary stratified analyses. For those younger than 40 years at baseline, the effect sizes were largest (hazard ratio, 1.72) and decreased monotonically as age increased (hazard ratio for ≥60 years, 1.24).

"This cohort study found that PTSD was associated with incident IHD in women veterans, especially in younger women and racial and ethnic minorities," the authors write. "These women have been emerging as important targets for cardiovascular prevention, and our study suggests that PTSD may be an important psychosocial risk factor for IHD in these individuals."