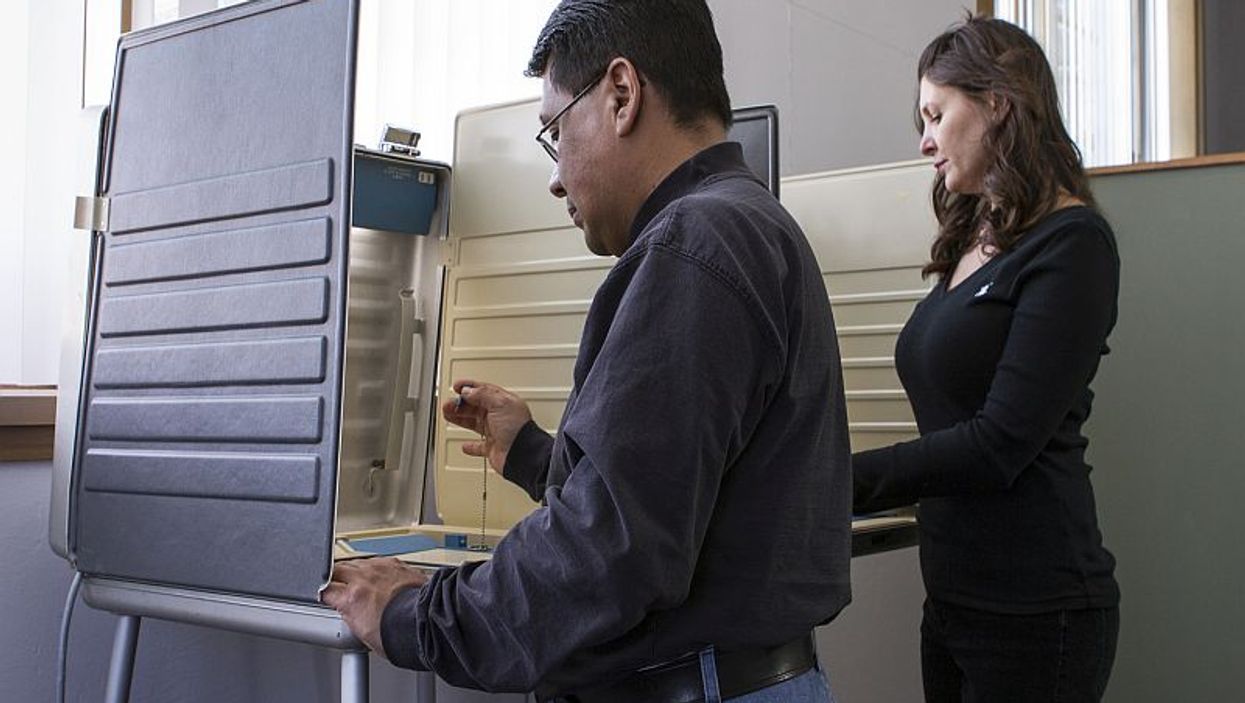 However, neither candidate has earned the confidence of a majority of U.S. adults when it comes to health care, the poll found.

Forty-six percent of adults think Clinton will do an overall good job with health care policy, compared to 33 percent who feel the same way about Trump.

The poll involved 2,027 adults and was conducted online in English between Aug. 3 and 5.

Overall, support appears tepid for both candidates when it comes to health care, said Humphrey Taylor, chairman emeritus of the Harris Poll.

"While the public is somewhat less negative about Clinton, the most striking result is how negative attitudes are to both candidates," Taylor said. "Less than 50 percent of the public give either of them a positive response in any of the questions."

This weak support is particularly interesting for Clinton, given her long track record on health care issues. Clinton led the first attempt at health care reform back in the 1990s, during the presidency of her husband, Bill Clinton.

"Given that Clinton has such a long experience in health care policy -- more than 20 years -- and that Trump has virtually none, it is perhaps surprising that she only has a rather modest advantage on health care issues," Taylor said.

"Majorities of Americans believe neither Hillary Clinton nor Donald Trump will make health care better," Cannon said. "They're probably right. This is a vote of no confidence in both candidates."

Both candidates are saddled with high overall negatives, and that could be influencing how people respond when asked about specific policy questions, said Karlyn Bowman, a senior fellow and research coordinator for the conservative American Enterprise Institute.

"Both of these candidates have very high unfavorable ratings, and I think these ratings on health care may reflect the general negativity there is regarding both candidates," Bowman said.

At the same time, Americans typically place health care high on the list of issues important to them, and it's telling that a majority trust neither candidate on this crucial matter, Bowman said.

"They think health care has become more expensive, and they aren't confident that either candidate can make health care affordable for you and me," she said.

Despite the lack of majority support, it shouldn't be overlooked that Clinton is much more trusted than Trump on health care policy, said Ron Pollack, founding executive director of the health consumer advocacy group Families USA.

"There is a clear difference at least in terms of greater confidence about her role in health care than Donald Trump," Pollack said. "That's not surprising, because she has focused on health care for decades and really understands how policy can make a huge difference for consumers. Trump really is a neophyte in this area."

The poll results also show that this election is in part a referendum on the Affordable Care Act (ACA), the health care reform measure that is the centerpiece of President Barack Obama's term in office, Pollack said.

"My theory is that by the latter part of 2017, the debate about the ACA will be over," Pollack said. "If Trump wins, the key architecture of the ACA will be repealed, and there will be enormous restructuring of Medicaid. On the other hand, if Secretary Clinton were to win, it puts an end to that debate because everyone will realize it's futile to talk about repealing the statute."

For more on the Affordable Care Act, also known as Obamacare, visit the U.S. Department of Health and Human Services.