See What HealthDay Can Do For You
Contact Us
January 31, 2020

Obamacare May Have Boosted Jobs Education for Poor 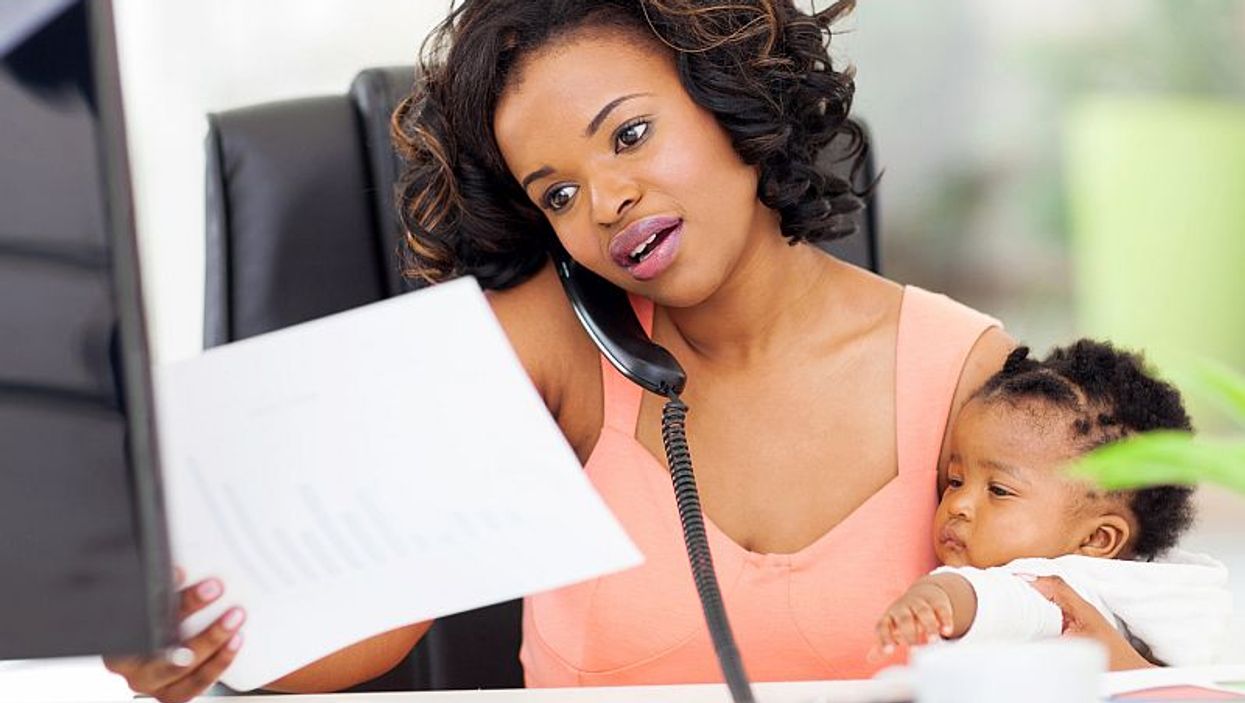 FRIDAY, Jan. 31, 2020 (HealthDay News) -- The Affordable Care Act might have done more than provide more Americans with health insurance: New research suggests accompanying expansions in Medicaid may be linked to higher numbers of low-income people having jobs or going to school.

That's what happened after Michigan expanded its Medicaid under new rules from the Affordable Care Act.

Researchers surveyed more than 3,000 low-income people with Healthy Michigan Plan coverage in 2016 and again about a year later.

During that time, there was an overall 6-point increase in the percentage of study participants who had jobs or were in school, which was higher than employment gains in the general population over the same period.

Even larger increases in employment and school enrollment were seen among study participants who were black (nearly 11 points), men (6.7 points), people aged 35 to 50 (8 points) and those with the lowest incomes (9 points), according to the University of Michigan study.

"While on a statewide level, both in the general population and the low-income population, employment levels didn't change much between 2016 and 2017, we saw a clear increase in employment or student status among those in the Healthy Michigan Plan, even among those with health conditions who we might think would need more time to achieve this," said study author Dr. Renuka Tipirneni, an assistant professor of internal medicine at Michigan.

While the study couldn't prove cause and effect, the findings have implications for states that have not expanded Medicaid or have applied for or received federal government permission to require enrollees to report whether they're employed or doing other qualifying activities to keep Medicaid coverage, according to the researchers.

The study was published Jan. 31 in the journal JAMA Network Open.

The U.S. Centers for Medicare and Medicaid Services has more on Medicaid.