See What HealthDay Can Do For You
Contact Us
September 14, 2017

Sponsors say bill would give states more flexibility; critics contend it would leave many uninsured 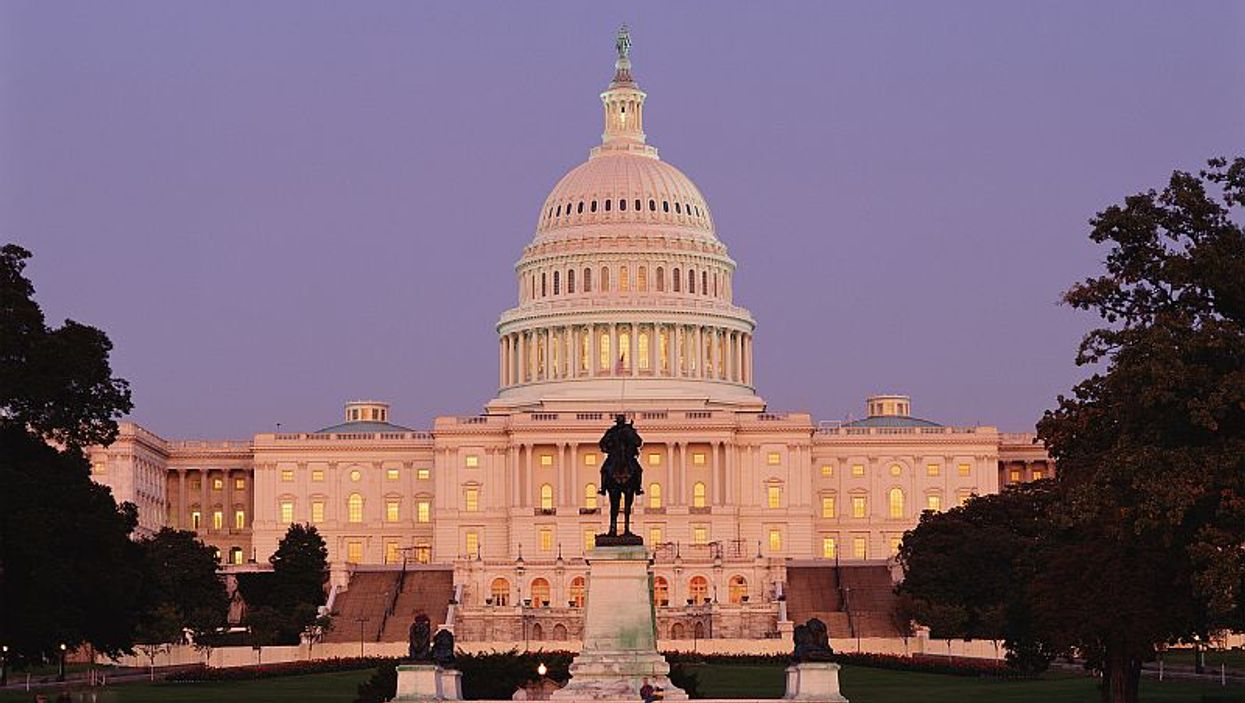 THURSDAY, Sept. 14, 2017 (HealthDay News) -- Senate Republicans on Wednesday introduced a plan to roll back key provisions of the Affordable Care Act and use that money to provide block grants to states.

It's widely seen as a last-ditch attempt by the GOP to fulfill its vow to replace the health reform law often called Obamacare.

Republicans in the Senate only have until Sept. 30 to pass a repeal-and-replace bill under "budget reconciliation" rules that waive the usual 60-vote threshold in the Senate, Timothy Jost, emeritus law professor at Washington and Lee University, said Wednesday in a Health Affairs blog.

The bill sponsored by Senators Lindsey Graham of South Carolina, Bill Cassidy of Louisiana, Dean Heller of Nevada and Ron Johnson of Wisconsin would give states more decision-making authority on how to allocate health care dollars.

Instead of funding Obamacare's Medicaid expansion, premium tax-credits and cost-sharing reductions, the bill would redistribute that money to states in the form of block grants.

The Graham-Cassidy bill would also repeal the individual and employer mandates. The individual mandate requires most Americans to have insurance coverage or pay a fine.

Dr. Jack Ende, president of the American College of Physicians (ACP), said the proposal fails to meet ACP criteria to ensure that patient health is improved -- not harmed -- by changes to current law.

Ende said Congress should consider policies that encourage state innovation "without rolling back current coverage, benefits and other consumer protection."

Betsy Imholz, special project director at Consumers Union, called the legislative effort "a distraction from the productive bipartisan efforts underway in the Senate to pass real solutions to stabilize and strengthen the insurance markets."

Obamacare's open enrollment period for coverage in 2018 kicks off on Nov. 1 amid continued uncertainty over the future of funding provided to insurers to reduce out-of-pocket costs to low-income consumers.

Also on Wednesday, Sen. Bernie Sanders, a Vermont Independent and former candidate for the Democratic presidential nomination, released his "Medicare for All" proposal. The measure calls for expanding Medicare coverage to every American, doing away with employer-sponsored and private health insurance coverage.

Although Sanders' proposal omits details of the cost, a prior plan he endorsed during the 2016 campaign would have cost $1.4 trillion annually.

Without a Democratic majority in Congress, the Sanders bill has no chance of serious consideration anytime soon, Jost noted.

Sen. Bill Cassidy (R-Louisiana) has more on the Graham-Cassidy proposal, and Sen. Bernie Sanders (I-Vermont) can tell you more about Medicare For All.