Fate of the GOP measure remains uncertain amid party discord 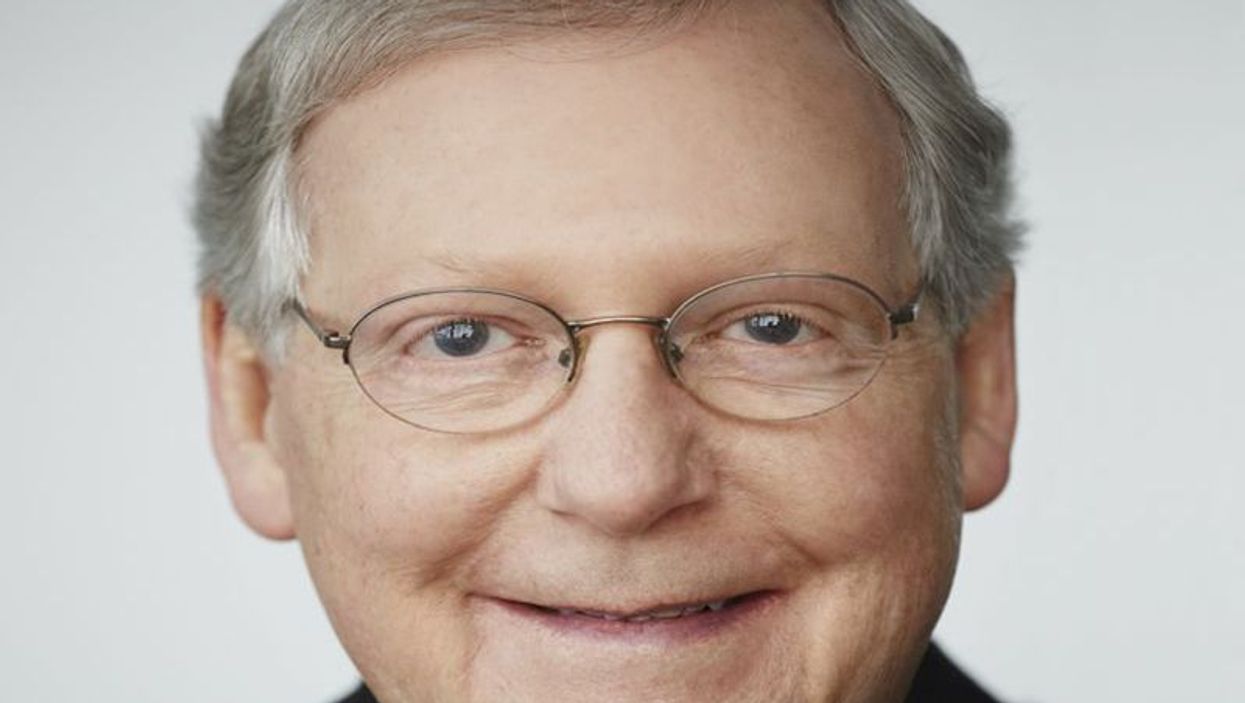 The latest version includes a controversial provision offered by Sen. Ted Cruz (R-Texas) that would allow insurers to sell bare-bones health plans ("catastrophic care") as long as they also offer a plan that meets the minimum requirements of the Affordable Care Act (ACA).

Proponents of the Cruz amendment claim it expands consumer choice. But critics believe it would further destabilize the individual insurance marketplace because if healthier people opted for the less-comprehensive coverage, it would drive up premiums for everyone else.

For the first time, the bill would make it possible for people to use their health savings accounts to pay insurance premiums, a change that Republicans claim would boost overall health care coverage.

However, deep cuts to Medicaid -- a sticking point for some moderate Republicans -- remain in place.

"For those stuck with Obamacare insurance they don't want or can't afford, we don't think they should be forced to buy it any longer," Sen. Majority Leader Mitch McConnell (R-Ky.) said on the Senate floor Thursday.

GOP leaders hope to bring the latest version of the legislation to the Senate floor for a vote next week. However, it's unclear whether the measure can even garner enough votes to begin debate.

McConnell postponed a vote on an earlier version of the bill in June, allowing more time for negotiation. That version would have resulted in 22 million fewer Americans having health coverage over 10 years compared with current law, according to the nonpartisan Congressional Budget Office (CBO).

The CBO is expected to issue its "score" on the revised measure's impact on costs and coverage next week.

Without a single Democrat on board, McConnell cannot lose more than two Republican votes to advance the legislation. Walking that tightrope means appealing to party conservatives without alienating moderates.

Sen. Rand Paul (R-Ky.) said Thursday he cannot support the current version of the bill because it preserves too much of the Affordable Care Act, also known as Obamacare.

"The new bill is actually less of a repeal than the old bill," Paul said, adding that he would vote against bringing the bill to the Senate floor for debate.

And Sen. Susan Collins (R-Maine), who opposes the measure's deep cuts to Medicaid, confirmed in a tweet Thursday afternoon that she would vote no on a motion to move the bill to the Senate floor for debate.

"Still deep cuts to Medicaid in the Senate bill," she noted. "Ready to work with GOP & Dem colleagues to fix the flaws in ACA."

Meanwhile, Sen. Dean Heller (R-Nev.), whose state has expanded Medicaid and who faces re-election in 2018, is still undecided.

Separately, Sen. Lindsay Graham (R-S.C.) on Thursday released an alternative proposal. His plan would redirect federal Obamacare funding -- some $110 billion in 2016 -- to the states via block grants.

"Instead of having a one-size-fits-all solution from Washington, we should return dollars back to the states to address each individual state's health care needs," Graham said in a statement.

Vice President Mike Pence, who would cast any tie-breaking vote, if needed, urged the U.S. Senate to get the bill to the President's desk -- and soon.

"This legislation will put American health care back on a path toward more freedom, more choices and more affordability for working families," Pence said in comments from the White House.

Here's more on the latest draft of the Senate bill.