Debate will continue, but sweeping bill to kill the Affordable Care Act failed by large margin 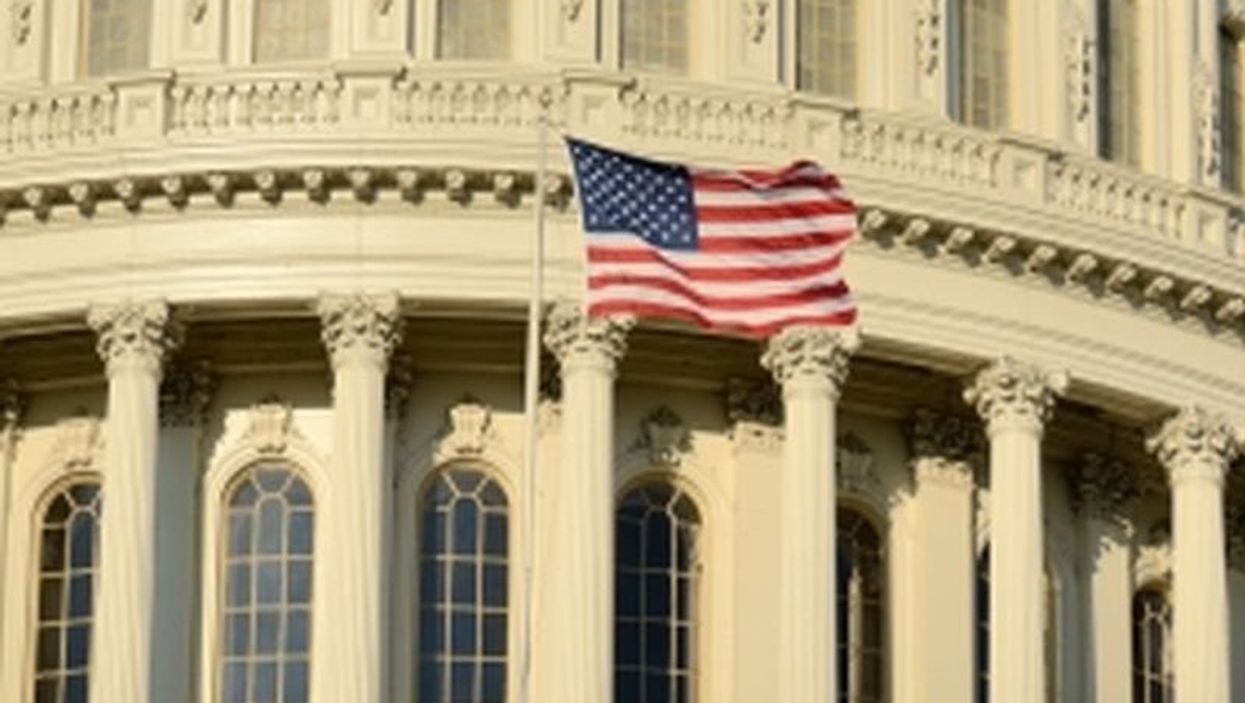 WEDNESDAY, July 26, 2017 (HealthDay News) -- After narrowly voting to resume debate Tuesday on the fate of the Affordable Care Act, efforts toward a sweeping repeal of Obamacare fell short in a Senate vote Tuesday night.

Although Republicans needed 60 votes to overcome a parliamentary objection to broad repeal, in the end the vote was 43-57, The New York Times reported.

That the vote was lost by such a large margin suggests how difficult it could be for Republican efforts to push through health care legislation.

Tuesday night's vote centered on sweeping legislation that sought to appeal to both conservatives and moderates within the GOP. One proposal, from Sen. Ted Cruz (R-Texas), allowed for the sale of bare-bones health plans that jettisoned many benefits allowed by the Affordable Care Act -- items such as maternity care -- if insurers also sold plans that included those benefits.

The proposed legislation also included funding to help cover out-of-pocket costs for low-income people, including Americans who might find themselves without Medicaid after passage of the bill. That proposal came from Sen. Rob Portman (R-Ohio) and other senators from states that expanded Medicaid under the Affordable Care Act.

Even with those amendments in place, nine Republicans did not vote for the bill Tuesday night.

Debate in the Senate on a replacement health care plan will resume, however.

"This is just the beginning," Senate GOP leader Mitch McConnell (R-Ky.) told the Times. "We're not out here to spike the football."

Unlike the closed-door sessions on the bill held by Senate GOP leadership in recent weeks, McConnell is now promising an "open amendment process" that would allow senators from both parties to have input.

There was uncertainty earlier Tuesday as to whether debate on repeal-and-replace would resume at all. But with Vice President Mike Pence casting the tie-breaking vote, the Senate voted to begin debate on a bill to overhaul Obamacare.

Because Republicans hold a narrow 52-48 majority in the Senate, Pence served as the tie-breaker. All 48 Democrats oppose the GOP overhaul plan.

Only two Republicans -- Sens. Susan Collins of Maine and Lisa Murkowski of Alaska, both centrists -- voted against the resuming the debate.

Sen. John McCain (R-Ariz.), who was diagnosed with a brain tumor last week after undergoing surgery for a blood clot, made a dramatic return to the Senate floor to cast his vote in favor of resuming debate. The 80-year-old McCain had been home in Arizona since last week when he started treatment for a type of brain cancer called glioblastoma.

Despite voting in favor of proceeding with Senate debate, McCain cautioned that he was not optimistic about passage of repeal-and-replace.

"Asking us to swallow our doubts and force it past a unified opposition, I don't think that's going to work in the end, and probably shouldn't," McCain said on the Senate floor. He added that it "seems likely" that efforts at repeal would not prove successful.

Arizona expanded the reach of Medicaid under Obamacare, and McCain's pessimism at repeal was echoed by senators representing other states that had done so. Speaking with the Times, Arizona's junior Republican senator, Jeff Flake, said that "we are ground zero for the failure of the exchanges, but we are also an expansion state. I think all of us are concerned that we don't pull the rug out from people."

"We know that ACA [Affordable Care Act] is not perfect," he said. "But we also know what you've proposed is much worse. We can work together to improve health care in this country. Turn back now before it's too late and millions and millions and millions of Americans are hurt so badly in ways from which they will never, ever recover."

"Obamacare is torturing the American People," Trump tweeted. Whether the Senate agrees to repeal Obamacare or repeal and replace it, he said, his pen is ready to sign it.

The president's remarks do not seem to reflect public sentiment.

Overall, 61 percent of Americans hold an unfavorable view of the Senate plan to repeal and replace Obamacare, according to the latest Kaiser Family Foundation tracking poll.

Meanwhile, leaders of four major health and consumer advocacy groups on Tuesday called on both chambers of Congress to seek a bipartisan health care solution.

"Right now -- today -- is the best time to begin a thoughtful bipartisan discussion about this," Dr. David Barbe, president of the American Medical Association, told reporters during a media briefing.

Barbe joined leaders of the American Hospital Association, AARP and the American Heart Association in calling for lawmakers to drop current repeal efforts and join together in examining ways to reduce cost, expand coverage and improve Medicaid.