See What HealthDay Can Do For You
Contact Us
February 15, 2017

Enrollment period for 2018 will be shorter, plus new restrictions on joining plans after missed premiums 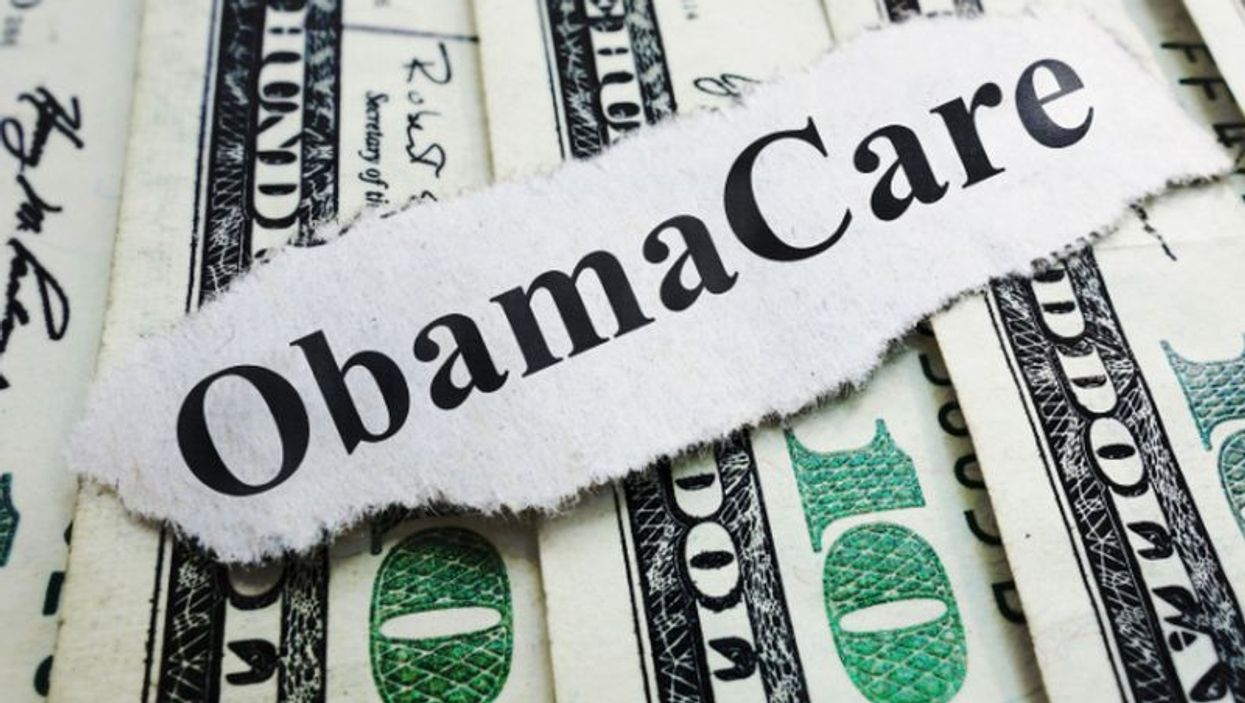 As the timing of the Republicans' repeal-and-replace plan for the Affordable Care Act becomes more uncertain, there have been growing concerns that some insurers might abandon Obamacare as a result. Just this week, Humana said will exit the 11 remaining states where the company still sells Obamacare plans, CNBC reported.

The new rules also make it harder for people to sign up for insurance outside the enrollment period or to resume coverage after failing to pay premiums, CNBC reported.

While the rules were tightened on enrollment, they were loosened in two key areas, the Associated Press reported.

First, insurance companies will now be free to craft low-cost coverage plans, to lure young, healthy people into the program. Second, insurers will now be allowed to collect back premiums from customers who had stopped paying, then tried to sign up again for another year.

Separately, the IRS announced it would not start rejecting tax returns this year if a taxpayer failed to indicate whether he or she had coverage. Instead, the agency said it will keep processing such returns, as it has in the past.

Visit healthcare.gov for more on Obamacare.