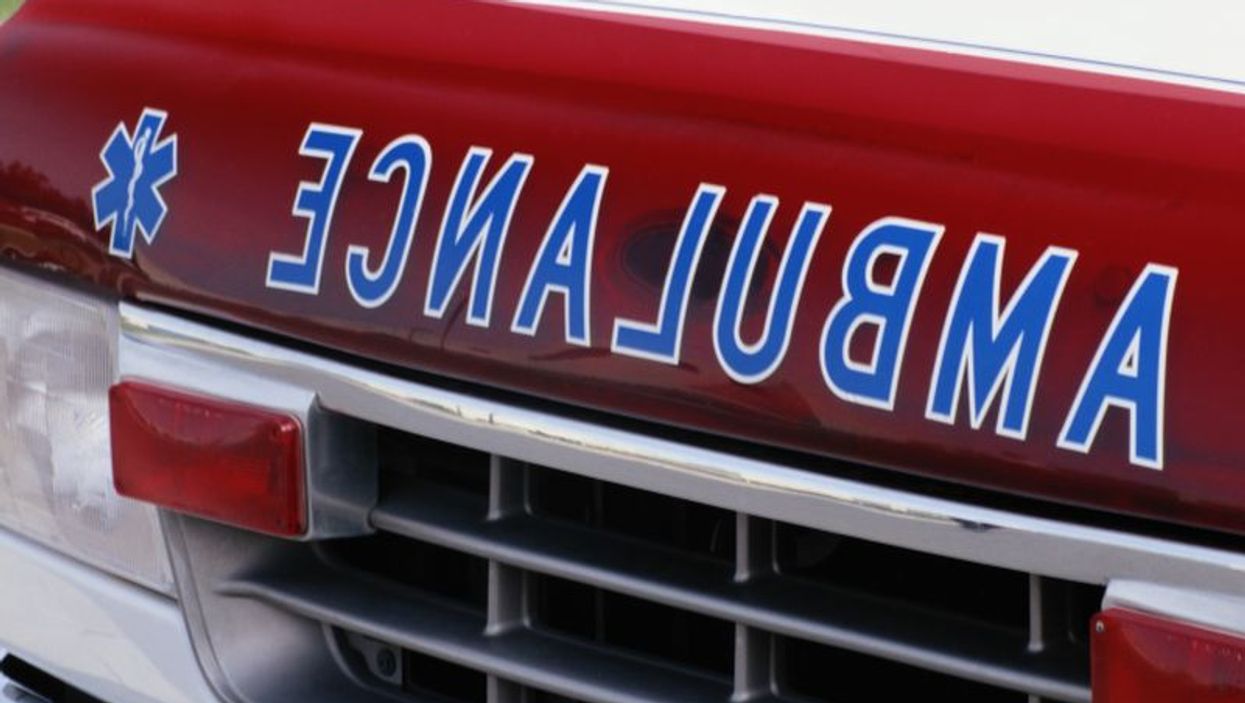 With the advent of Obamacare -- and expanded access to Medicaid -- out-of-pocket costs for an ambulance dropped sharply for many people, making them more likely to ask for one in non-emergency situations, the researchers said.

In some cases, it's cheaper to call an ambulance than to use Uber, they explained.

"Medicaid patients in particular have incredibly low out-of-pocket responsibility for ambulances," said study author Andrew Friedson, an assistant professor of economics at the University of Colorado. "The most an ambulance ride covered under Medicaid costs the patient [is] three dollars. If there's a low-cost alternative to Uber to get to the hospital, you're going to take it."

The investigators found that ambulance dispatches for more severe complaints (such as chest pain, compound fractures and unconsciousness) were similar before and after the expansion of the ACA, also known as Obamacare.

But dispatches for minor injuries, such as abrasions, minor burns and muscle sprains, rose 37% -- from a monthly average of about 21 dispatches per zone before ACA to 28 after, the findings showed.

That works out to 239 additional dispatches a month (or 2,868 per year) for minor injuries, according to the research team.

"I was expecting to find an increase under 5%. The size of the association was surprising," Friedson said.

"Policymakers were operating under the assumption that the expansion was going to get people out of emergency rooms," he said in a university news release. "Few people thought a larger enrollment would lead to a larger utilization of emergency care, because an emergency is an emergency. Insurance shouldn't make anything more of an emergency."

The study was published online June 28 in JAMA Network Open.

In response, some large U.S. cities are creating 911 nurse triage call centers to handle non-emergency calls and redirect those patients away from ambulances, the researchers said.

The American Ambulance Association explains when to call an ambulance.