Anthrax Is a Risk on Every Continent 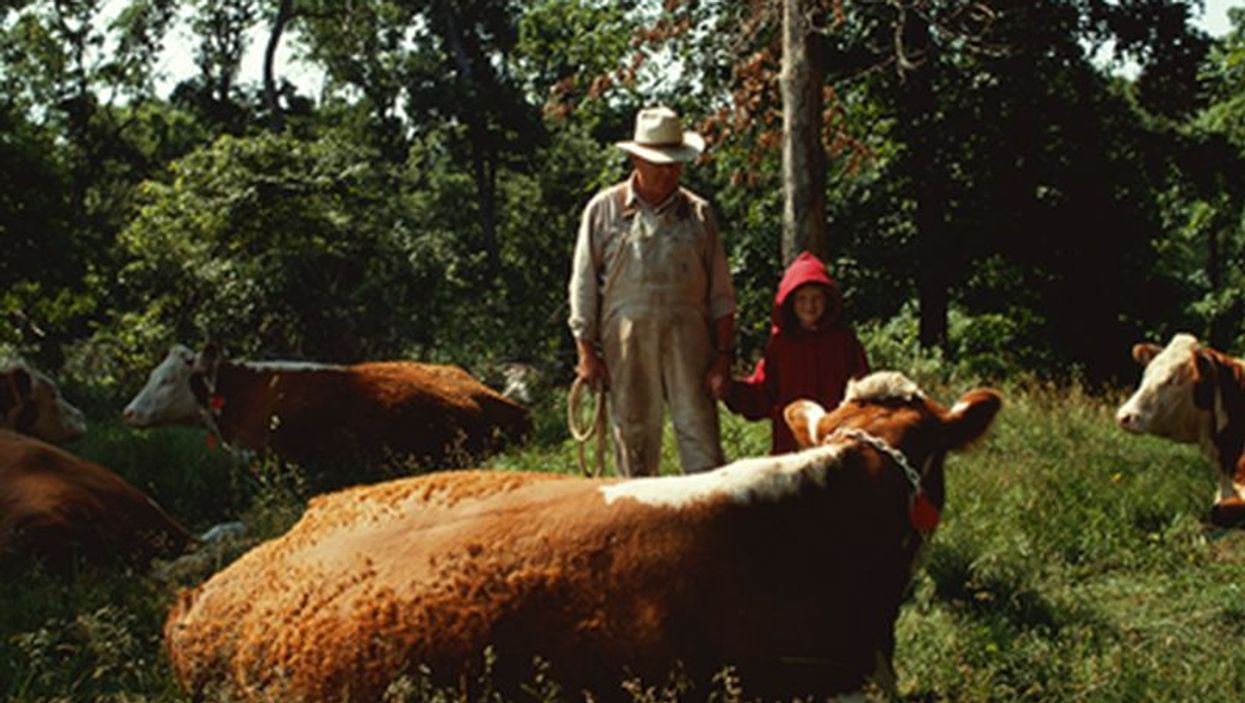 WEDNESDAY, May 15, 2019 (HealthDay News) -- About 63 million people worldwide who work with livestock are in regions vulnerable to anthrax, according to a new study.

And more than 1.8 billion people are at risk in those regions -- including rural areas in Europe, Asia, Africa and North America. But the study said most have essentially zero occupational risk from the bacterial disease.

Anthrax is found naturally in soil and affects both domestic and wild animals. People get sick by coming in contact with the infected animals or eating its meat. It's not spread like the cold or flu. Worldwide, there are 20,000 to 100,000 human cases of anthrax a year, the study said.

Most of those cases are not fatal. Deadly cases involving respiratory exposure are much rarer.

The first worldwide survey of anthrax risk to people and livestock was published May 13 in the journal Nature Microbiology.

"Anthrax is a part of life for farmers and pastoralists [sheep or cattle farmers] on every continent," said first author Colin Carlson, a postdoctoral researcher in the Biology Department at Georgetown University in Washington, D.C. "Our team has been mapping this country by country for over a decade. But this is the first time we can stitch all that together, and see the whole world."

About 39 million livestock, primarily cattle, live in anthrax-endemic areas in North America. But livestock vaccination and careful control minimize the threat to humans.

"In a lot of parts of the world, vaccine coverage is fairly high," Carlson said in a university news release. "History plays a big role, like in the former Soviet Union, which had actually eliminated anthrax for a few decades. That helps us understand the world we live in now, and explain why the burden of anthrax is especially high in a few countries."

The team noted that there's an "anthrax-like" disease that could become a serious problem in the future.

"The science of anthrax has changed and grown a lot in the last few years," Carlson said. "We're still constantly learning new things about the biology and ecology of these bacteria. We're taking a big step forward today, but there's still a lot left to learn before we see the whole picture."

The U.S. Centers for Disease Control and Prevention has more on anthrax.