New Rabies Test Could Save Lives, Maybe Even Minus the Shots 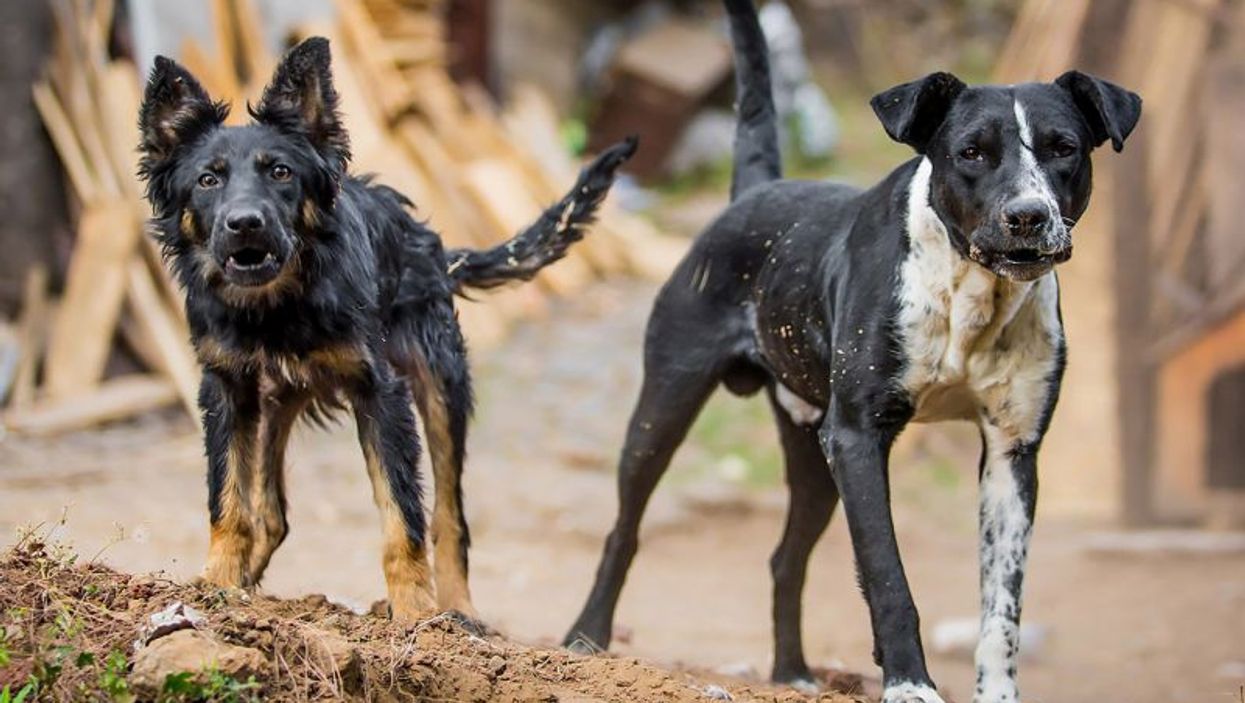 WEDNESDAY, May 16, 2018 (HealthDay News) -- A new rapid rabies test for animals could revolutionize screening and spare humans unnecessary painful treatment, according to researchers at the U.S. Centers for Disease Control and Prevention.

The CDC-developed test -- called LN34 -- is highly accurate and produces results more quickly and cost-effectively than current methods, according to the agency.

"Quickly knowing who needs to receive rabies treatment, and who does not, will save lives and families' livelihoods," she said in a CDC news release.

Rabies is fatal if not treated early. With a better test, people exposed to potentially rabid animals could avoid the weeks-long series of shots now given to prevent the disease.

It's hoped the new test will make rabies screening more feasible in high-risk regions across Africa and Asia.

"Many of the areas hardest hit by rabies are also the areas least prepared to run current tests to diagnose it," Gigante said.

The test, done on suspect animals, can be run on platforms already widely used to screen for the flu, tuberculosis and HIV.

By contrast, the current screening mechanism -- called the direct fluorescent antibody (DFA) test -- requires expensive microscopic instruments and highly skilled technicians. Both are often in short supply in those parts of the world where rabies risk is a serious concern.

Another advantage of the LN34 test: it doesn't require complex training. And it can produce reliable results whether the animal tissue probed is fresh, frozen or decomposed, the researchers said. The DFA test only works with fresh tissue that's kept cold, a tall order in places where electricity is not always available.

To date, 3,000 animal brain samples from more than 60 mammal species have been tested in 14 labs across the world. The LN34 test proved nearly 100 percent accurate, producing just one false negative and 11 false positive results, according to the study.

The study results were published May 16 in PLOS One.

There's more on rabies at the U.S. Centers for Disease Control and Prevention.