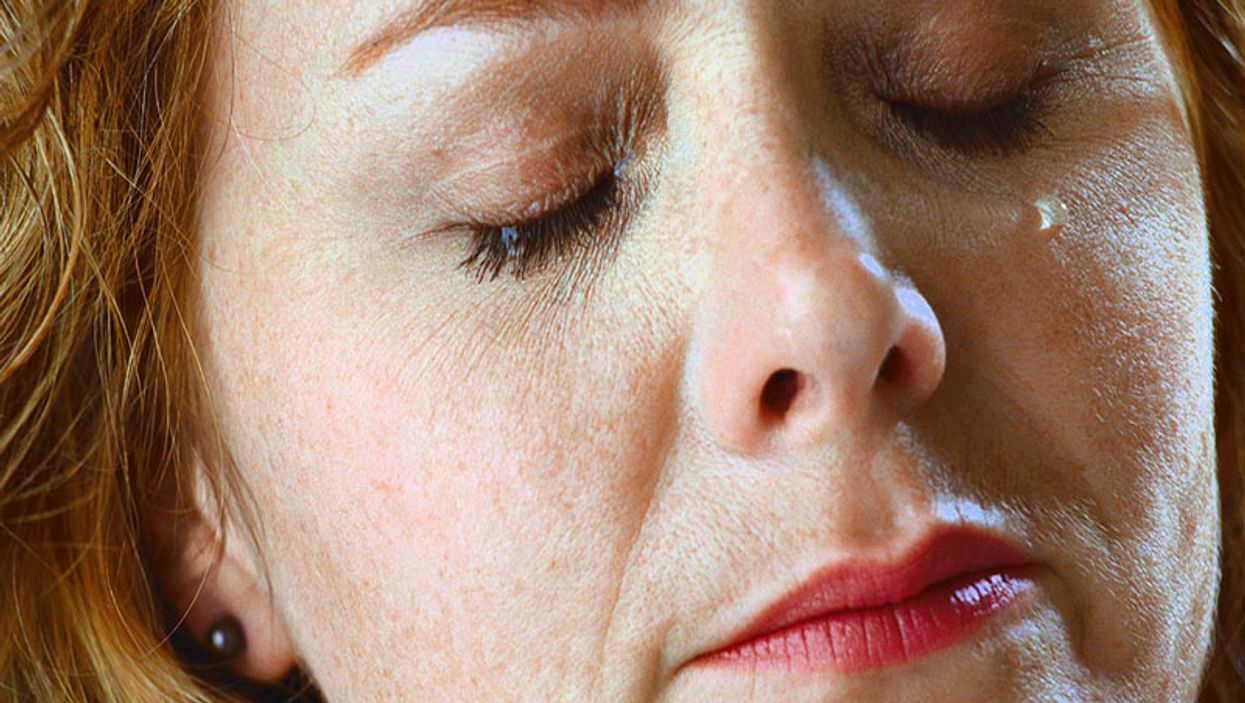 FRIDAY, Dec. 6, 2019 (HealthDay News) -- Women with a history of domestic abuse are more likely to develop chronic conditions that cause pain and fatigue, a new study says.

British researchers examined medical records of more than 18,500 women who had suffered domestic abuse between 1995 and 2017 and more than 74,000 who had not been abused, to compare rates of fibromyalgia and chronic fatigue syndrome (CFS). Fibromyalgia causes widespread body pain, while CFS causes extreme tiredness and other symptoms.

The survivors of domestic abuse were twice as likely to have fibromyalgia and CFS than others, according to the study published Dec. 6 in the Journal of Interpersonal Violence.

"Domestic abuse is a global public health issue, with as many as 1 in 3 women affected worldwide," said study author Dr. Joht Singh Chandan, a fellow at the University of Birmingham Institute of Applied Health Research in England.

"Considering the prevalence of domestic abuse, and the fact that patients experiencing fibromyalgia and CFS often face delays in diagnosis due to a limited understanding generally of how these conditions are caused, it is important for clinicians to bear in mind that women who have survived abuse are at a greater risk of these conditions," he said in a university news release.

A previous University of Birmingham-led study found that domestic abuse victims are three times more likely to develop severe mental illnesses. But few studies have examined survivors' risk of chronic illnesses such as fibromyalgia and CFS.

"We hope these first of their kind research findings will change health care practice and will be of assistance in the early diagnosis of fibromyalgia and CFS in women who have been abused," Chandan said.

Julie Taylor, a professor at the university's School of Nursing, pointed out that survivors of domestic abuse can experience immense physiological and psychological stress. The changes that happen in the body as a result can lead to "a multitude of poor health outcomes" such as those identified in the study, she added.

"However, more research needs to be done to establish the biopsychosocial pathways that cause this link between abuse and these types of health conditions," Taylor said in the release. But only an association, rather than a cause-and-effect link, was seen in the study.

"This is a very complex relationship and it is important to emphasize that not all women who have been abused will develop fibromyalgia or CFS, and that having these conditions does not mean there has been domestic abuse in the past," Taylor said.

The American College of Obstetricians and Gynecologists has more on domestic violence.