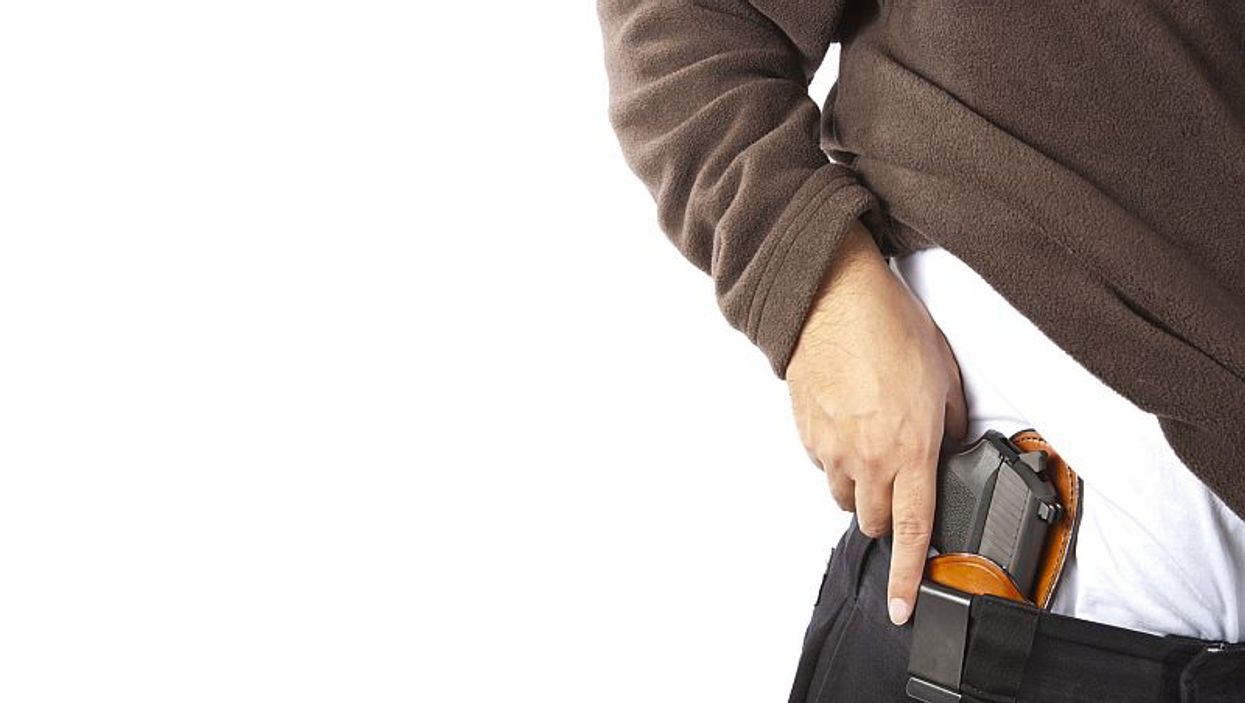 MONDAY, July 22, 2019 (HealthDay News) -- Family members are at risk of being killed in homes with guns in the United States, a new study suggests.

For each 10% jump in home ownership of guns, the risk of someone in the household being killed rises by 13%. The risk of a nonfamily member getting murdered is increased only 2% with gun ownership, researchers found.

"This study suggests that some of the risks associated with gun ownership are fairly localized in the home," said lead researcher Aaron Kivisto. He's an associate professor of clinical psychology at the University of Indianapolis.

"Considered alongside the robust literature showing an association between gun ownership and suicide, however, these findings further suggest that gun ownership is associated with mortality and that the most likely victim is someone in the home," Kivisto said.

The risk of homicide goes up for both males and females in homes with guns, but women are more at risk, he said. Only about 1 in 4 murder victims is a woman, but women account for about 3 out of 4 victims of intimate partner homicide, Kivisto added.

Dr. Megan Ranney is an associate professor of emergency medicine at Brown University. She was not part of the study.

"This study reinforces for women, in particular, a partner's access to a firearm puts her at risk," said Ranney, who is also chief research officer of the American Foundation for Firearm Injury Reduction in Medicine.

Kivisto noted that the "narrative about gun ownership and personal protection" is a common rationale for gun ownership. But it tends to ignore the risks associated with owning a firearm, including the risks to others in the home, he said.

"Gun owners should weigh these perceived benefits and risks, and engage in safe storage and other practices to reduce the risk of a domestic incident becoming fatal," he added.

However, Kivisto cautioned that this study shows an association between guns in the home and increased rates of murders of family members. It doesn't prove a causal relationship.

For the study, Kivisto and his colleagues used data from the U.S. Census, the U.S. Bureau of Labor Statistics, the U.S. National Institute on Alcohol Abuse and Alcoholism and the U.S. Federal Bureau of Investigation's Uniform Crime Report.

They looked at annual murder rates in all states from 1990 through 2016. And they gathered data on murders of intimate partners, other family members, acquaintances and strangers.

During that time, 316,000 gun homicides occurred in the United States, according to the study.

Gun ownership ranged from 10% in the Northeast to nearly 69% in the South and West. As gun ownership increased, so did murders of family members.

Overall, about 1 in 3 firearm murders was of a family member, with most gun murders occurring in the South.

Kivisto said that they did not distinguish between handguns and long guns.

Attempts by HealthDay to reach out to the National Rifle Association for comment were unsuccessful.

Ranney said the sobering statistics about women being more frequent victims begs the question: "How do we make the world safer for women in America?"

Understanding more about gun killings is essential, she said. It's a problem that the federal government is prohibited from funding research on guns, and that the U.S. Centers for Disease Control and Prevention is banned from researching gun violence, she noted.

"Gun violence is a public health epidemic, and we have never had an epidemic that the CDC is not involved in helping to research and prevent," Ranney said.

The report was published online July 22 in the American Journal of Preventive Medicine.

For more on gun violence in America, head to the Gun Violence Archive.