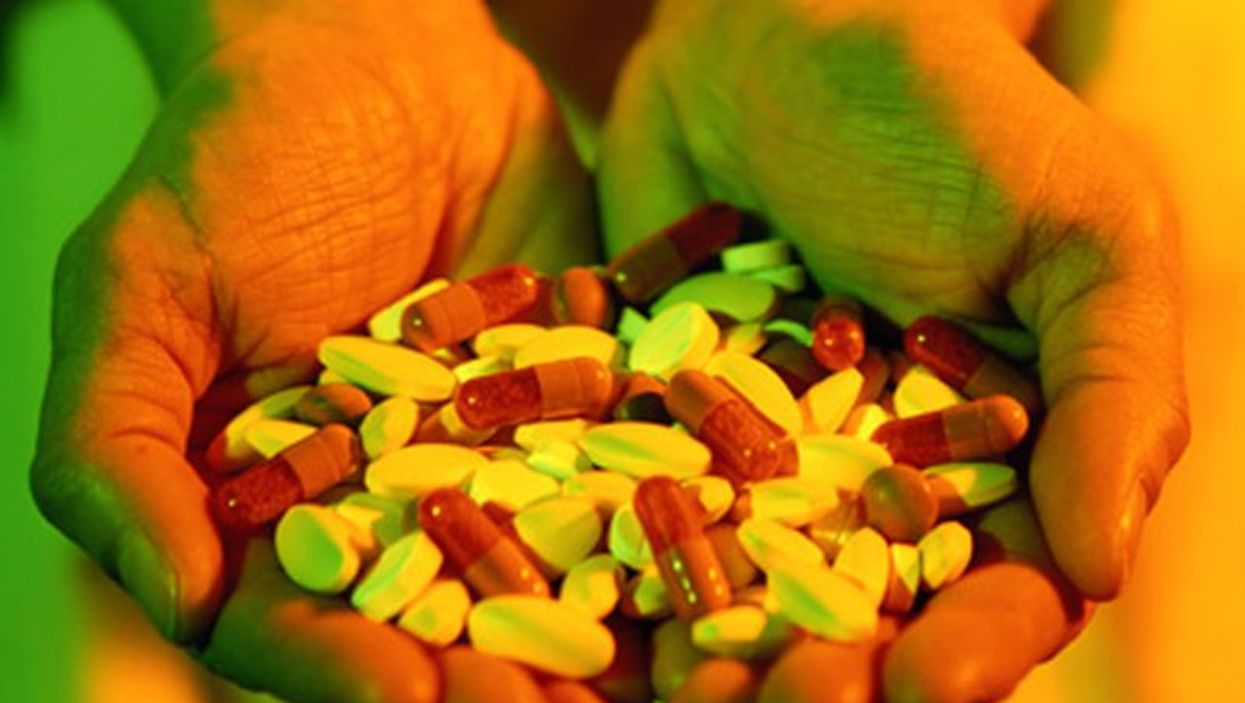 FRIDAY, March 29, 2019 (HealthDay News) -- After undergoing surgery, many people who are prescribed opioid painkillers have no idea how to dispose of leftover pills so they won't be misused by others or harm the environment.

Giving special disposal bags to these patients more than doubled the percentage of people who safely disposed of their unused painkillers, according to researchers.

The new study included 208 patients who were prescribed opioids (such as OxyContin) when they left the hospital after surgery.

Of those, 63 received no formal information about disposal of leftover pills ("usual care"); 75 got an educational brochure outlining the importance of proper disposal of pills; and 70 received special disposal bags called Deterra bags.

The bags contain activated charcoal that binds to prescription drugs when water is added, making them unusable. Once in a landfill, the bags break down and prevent the drugs from leaching into the environment.

The bags cost about $7 each for individual buyers, but the research team bought them in bulk at a wholesale price for the study.

The researchers then followed up with the patients six weeks after they left the hospital.

The investigators found that about 28 percent of those in the usual care group had disposed of their leftover opioids. The methods of disposal included: throwing the painkillers in the garbage; flushing them down the toilet; or taking them to a law enforcement agency or other approved location.

Among those patients who received an educational brochure, 33 percent said they had disposed of leftover pills. People in this group who put their leftover pills in the trash were more likely to say they first mixed the painkillers with unpalatable substances to prevent others from abusing the drugs.

Among those given Deterra bags, 57 percent said they'd disposed of their leftovers, mostly by using the bag. Only one in 10 said they put their unaltered pills in the garbage or toilet, the findings showed.

Brummett said some patients may be uneasy about taking unneeded medications to law enforcement offices or take-back drives, and doing so may be inconvenient.

The researchers said the fact that more than 40 percent of patients with disposal bags still had their leftover opioids four to six weeks after surgery highlights the need for continued attention to proper medication disposal.

The findings are outlined in a research letter published online March 27 in JAMA Surgery.