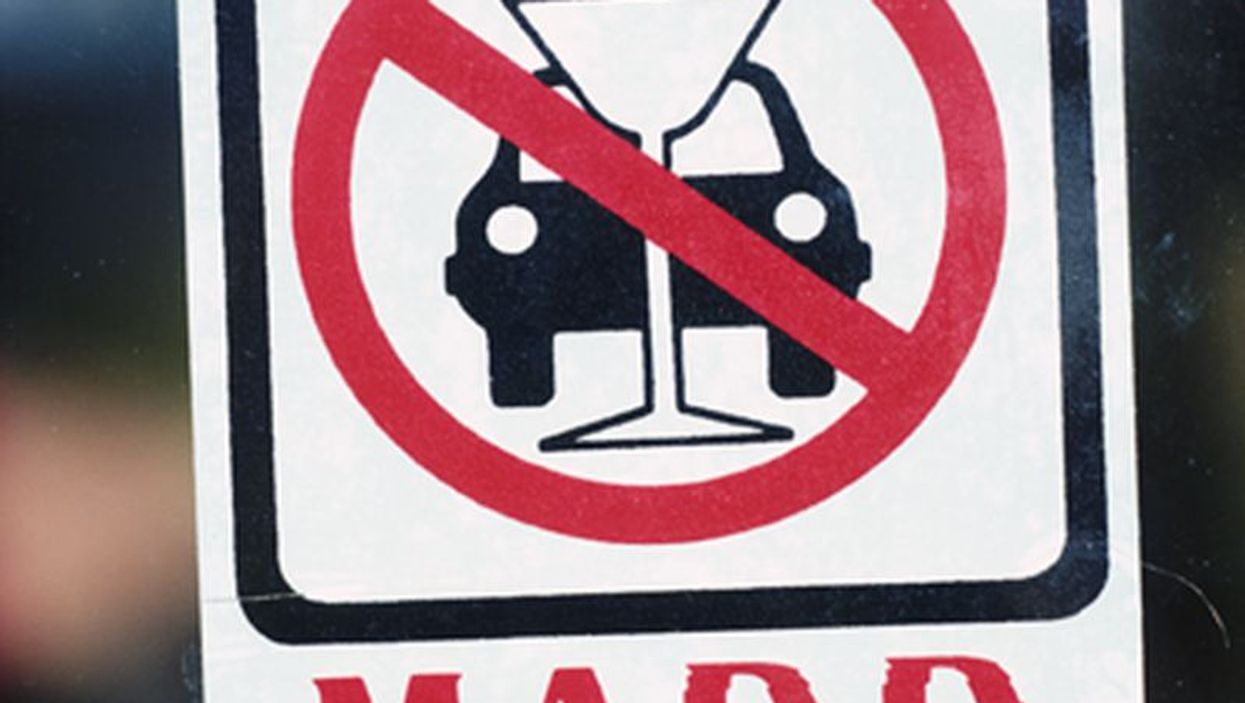 TUESDAY, July 3, 2018 (HealthDay News) -- The July Fourth holiday is one of the year's deadliest in the United States, and drunken driving is a major reason.

Last year between the evening of July 1 and the morning of July 5, 188 people nationwide were killed in crashes involving drunk drivers, according to Mothers Against Drunk Driving (MADD). That represented 41 percent of road deaths for the holiday period.

"As we take time to celebrate our nation's independence, everyone must take personal responsibility to keep this holiday happy and joyous. All too often, celebrations become tragedies because of one person's careless and deadly decision to drink and drive," said Colleen Sheehey-Church, MADD's national president.

"Designate a nondrinking driver, if you plan to drink alcohol," she urged in a MADD news release.

Other options include taxis, public transportation and ride-share services.

Drunken driving is not only dangerous, it's expensive, the nonprofit organization pointed out. An arrest could cost a driver up to $10,000, as well as the loss of vehicle and driving privileges. The driver could also face higher insurance rates; attorney, towing and repair fees; lost time at work; and time in jail.