See What HealthDay Can Do For You
Contact Us
January 17, 2018 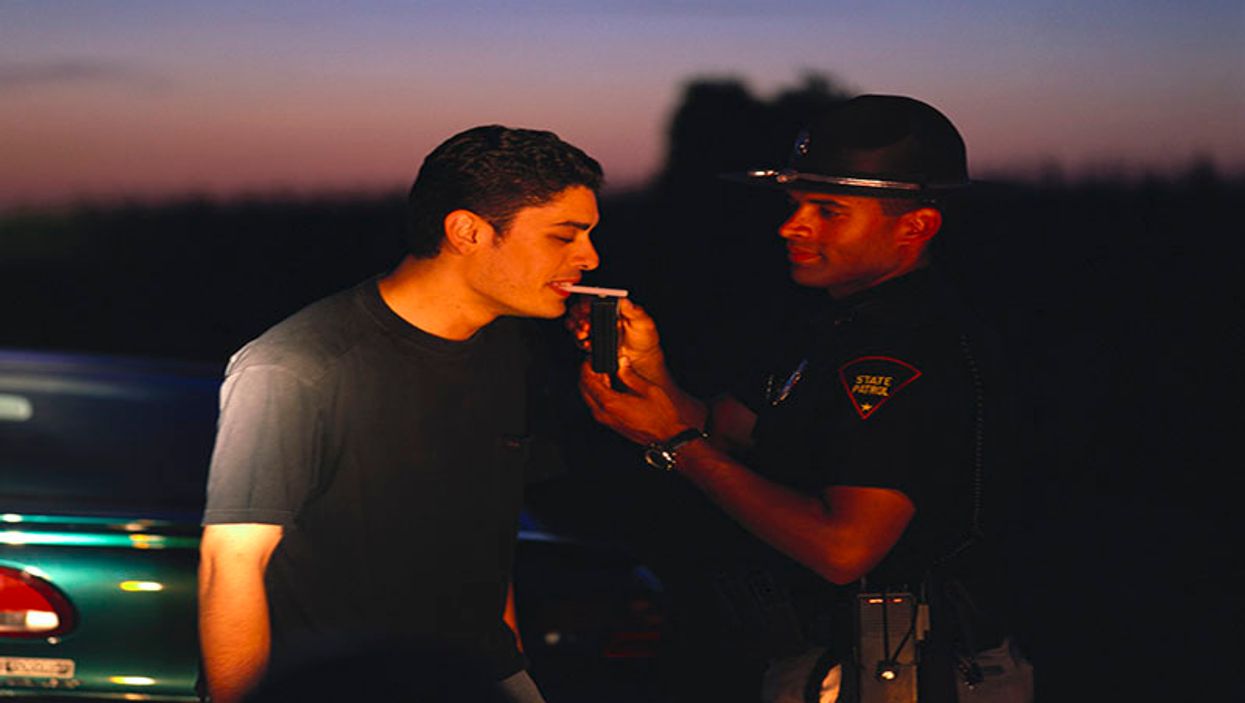 All states should lower legal blood alcohol levels for drivers from 0.08 to 0.05 percent blood alcohol concentration (BAC), the National Academies of Sciences, Engineering, and Medicine reported.

While progress has been made in recent decades, more than 10,000 drunk driving deaths still occur each year in the United States. Since 1982, drunk driving has caused one-third of all traffic deaths on average, the report authors said.

Moreover, people other than the drinking driver account for nearly 40 percent of victims in drunk driving crash deaths, the authors noted.

"The plateauing fatality rates indicate that what has been done to decrease deaths from alcohol-impaired driving has been working but is no longer sufficient to reverse this growing public health problem," report committee chair Steven Teutsch said in a news release from the National Academies.

"Our report offers a comprehensive blueprint to reinvigorate commitment and calls for systematic implementation of policies, programs, and systems changes to renew progress and save lives," he added.

Teutsch is an adjunct professor at the University of California, Los Angeles School of Public Health and a senior fellow at the nonprofit Public Health Institute.

The report, released Jan. 17, also calls for stronger measures to prevent illegal alcohol sales to people under 21 and to already-drunk adults.

Other recommendations: tighter controls on alcohol advertising; enactment of all-offender ignition interlock laws; and treatment for offenders when needed.

The goal, said Teutsch, is to get to zero alcohol-impaired driving deaths. He said this plan builds on "an approach that recognizes that traffic-related fatalities are not just 'accidents,' but rather are embedded in a network of events and circumstances with causal links that can be averted."

Most efforts to reduce drunk driving focus on deterring impaired people from driving. However, it's also crucial to take steps to prevent people from drinking to the point of being drunk, the report suggests.

In all 50 states, it's illegal to drive with a BAC at or above 0.08 percent. But research shows that the ability to operate a motor vehicle begins to deteriorate at lower levels, according to the report.

The authors said the federal government should support the new blood alcohol concentration limit. Strong enforcement will also be needed.

A group representing the nation's alcoholic beverage makers disagreed, however.

The Distilled Spirits Council "strongly support[s] the strict enforcement of the 0.08 BAC level," the group said in a statement. "Reducing the BAC limit to 0.05 will do nothing to deter the behavior of repeat and high BAC drivers who represent the vast majority of drunk drivers on the nation's roads."

The council also opposes ad bans and tax hikes on alcoholic products, saying such moves "will have little or no impact on traffic safety."

In 2010, the total economic cost of drunk driving crashes in the United States was $121.5 billion. That includes medical bills, lost earnings, legal costs and vehicle damage.

There is strong evidence that higher alcohol taxes reduce binge drinking and drunk driving deaths, the National Academies panel said. But alcohol taxes across the nation have declined in inflation-adjusted terms at both federal and state levels, and those taxes don't cover the costs of alcohol-fueled harms, the report noted.

The National Academies' mission is to provide independent, objective advice to the nation.

The U.S. Centers for Disease Control and Prevention has more on impaired driving.