America's Poor Are Less Happy Than Ever: Study 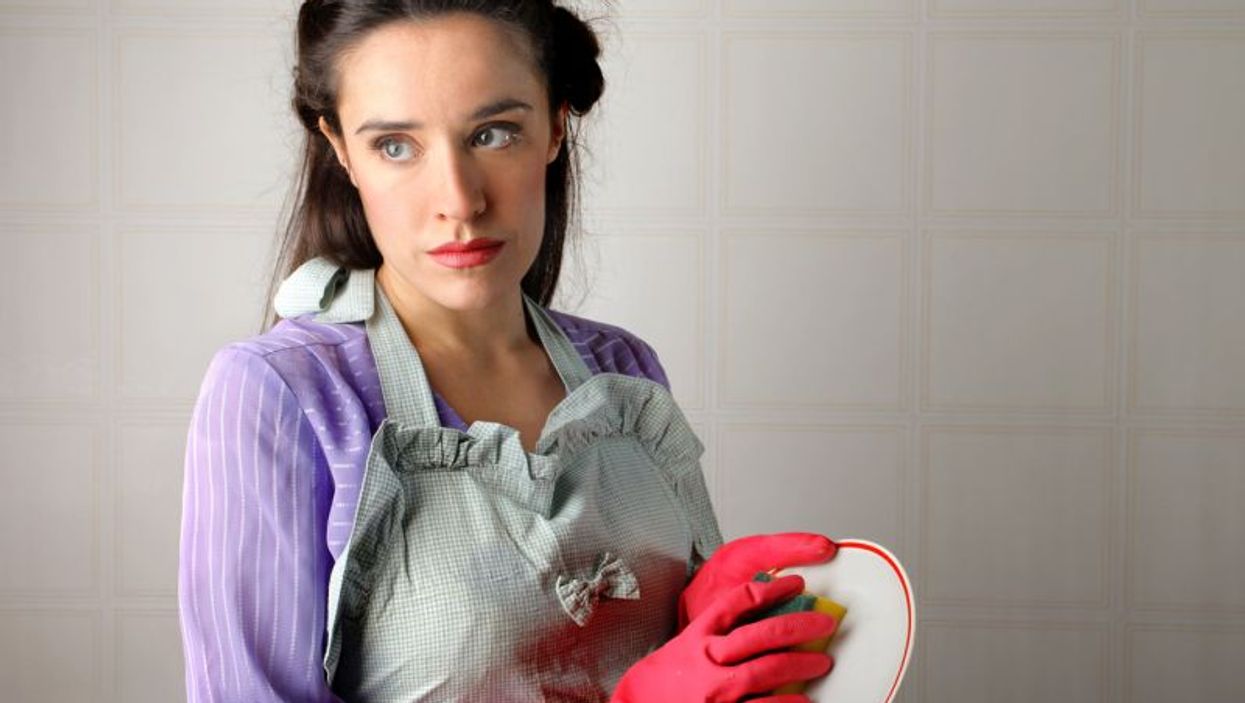 The same does not appear to be true among their more well-heeled peers, the investigators noted.

The findings stem from two mental health surveys conducted in 1995 and 2014. Collectively, the polls included more than 4,600 non-Hispanic white adults between the ages of 24 and 76.

"Mental health was assessed by both negative and positive emotions, [meaning] measures of distress and of well-being," explained study author Noreen Goldman. She is a professor of demography and public affairs with the Woodrow Wilson School of Public and International Affairs at Princeton University.

"We found that, in general, mental health declined over this period of time," she added.

The decline was seen among adults of all ages. But Goldman noted that "those of higher socio-economic status experienced only modest declines or, in some cases, improvements in mental health."

Why? Goldman stressed that the study "cannot infer causality."

At the same time, she acknowledged that the last 20 years have seen a marked rise in both opioid misuse and suicide rates.

In fact, a recent report by the U.S. Centers for Disease Control and Prevention revealed that suicide rate across the United States spiked by more than 30 percent between 1999 and 2016.

Although Goldman's team avoided drawing conclusions about what could be undermining the mental health of poor Americans, a number of major national trends have been unfolding since the late 1990s.

A rise in both alcohol and substance abuse -- most acutely in the form of opioid misuse -- is one such concern, the authors noted. And likely related to that concern is a rising national death rate, particularly among middle-aged white Americans and poorer Americans.

To see how mental health has unfolded over the same time frame, the team first looked at survey data from phone interviews beginning in 1995-1996. Most of those interviewed were white.

In turn, a second group of similarly aged adults was then interviewed between 2011 and 2014.

The team found that those participants who hit or exceeded those wealth markers maintained more or less constant levels of optimism and happiness across the two-decade period. Their indicators were also relatively positive, with just 8 percent reporting a negative outlook in 2014.

By contrast, 37 percent of the poorest Americans registered a negative outlook in 2014, representing a significant drop-off from their 1995 indicators. Similar drop-offs among poor whites were seen in terms of life satisfaction and an overall sense of well-being as well.

Overall, the investigators concluded that the results "paint a picture of substantial social stratification in psychological health among American adults."

The findings were reported June 18 in the Proceedings of the National Academy of Sciences.

Dr. David Katz, director of the Yale University Prevention Research Center, said the study "convincingly establishes the link" between poverty and worsening mental health. He was not involved with the research.

"[But] of note," Katz added, "poverty does not necessarily produce bad health outcomes in a context where everyone is poor. But when the gap between haves and have-nots is large and highly visible, it is also, apparently, quite toxic to health, both physical and mental. That is a very precautionary finding for the United States today, where wealth is ever more concentrated."

As to why richer Americans seem immune, Katz noted that while the old adage that "money can't buy happiness" may be true, "it can, perhaps, serve as a buttress against despair.

"So it is that the public health efforts to combat depression, suicide and addiction must confront the pernicious influences of poverty and disparity if they are to succeed," he said.

There's more on happiness and poverty at Urban Institute.