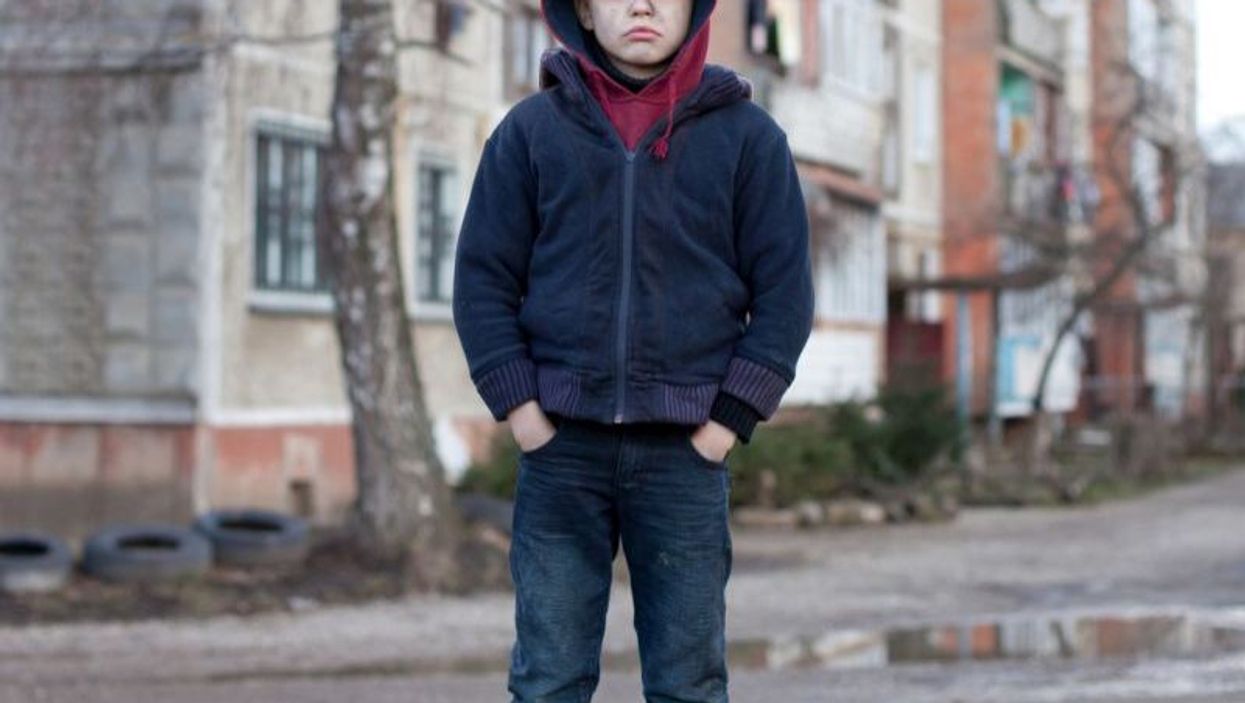 FRIDAY, Sept. 28, 2018 (HealthDay News) -- Poverty may scar kids' mental abilities for the rest of their lives, a new study suggests.

Children who grow up poor or otherwise disadvantaged are more likely to score lower on tests of thinking, learning, reasoning, remembering and problem-solving in old age, according to researchers.

"Just like the body, the brain ages, but for some, it may age faster than others," said study author Dr. Pavla Cermakova, of the Czech National Institute of Mental Health in Klecany, Czech Republic. "A growing body of evidence suggests aging of the brain may occur over a lifetime, with its roots in childhood."

For the study, Cermakova's team collected data on more than 20,000 people from 16 European countries who took part in the Survey on Health, Aging and Retirement in Europe. The average age of participants was 71 at the start of the study. Participants were interviewed and tested and then retested an average of five years later.

The researchers found that 4 percent of the entire group lived in poverty as children. These people scored lower on tests of thinking ("cognitive") skills. In addition, they had less education, were less likely to be employed and less likely to have a partner at home. They were more likely to have symptoms of depression and were less physically active and less healthy.

After taking into account age, sex and geographic location, the researchers found those who came from poverty had lower cognitive test scores than the rest of the group by an average of 0.27 points, the findings showed.

The investigators also took into account differences in a wide range of other factors -- including education, employment, depression, body mass index, physical activity and heart disease -- and found that those who experienced social and economic hardship in childhood still scored an average of 0.15 points lower.

Although the researchers found a difference between the two groups in cognitive skills, they found no link between poverty in childhood and a decline in these skills over time.

"While our research is observational, and cause and effect cannot be determined, it is by far the largest group of people ever studied on this topic," Cermakova said in a news release from the American Academy of Neurology.

"Our study shows that the environment where we grew up is mirrored in the level of our cognitive skills when we are old; and this is only partly explained by education, depression or different lifestyle factors," Cermakova added.

The focus of strategies aiming to protect mental health should be shifted into childhood, she said.

"Children facing social and economic challenges should be provided with more resources to counter the disadvantages they face," Cermakova concluded.

The report was published online Sept. 26 in the journal Neurology.

Visit the World Health Organization for more on how poverty can take a toll on mental health.