See What HealthDay Can Do For You
Contact Us
December 27, 2016

Homeless, And Often Sleepless Too 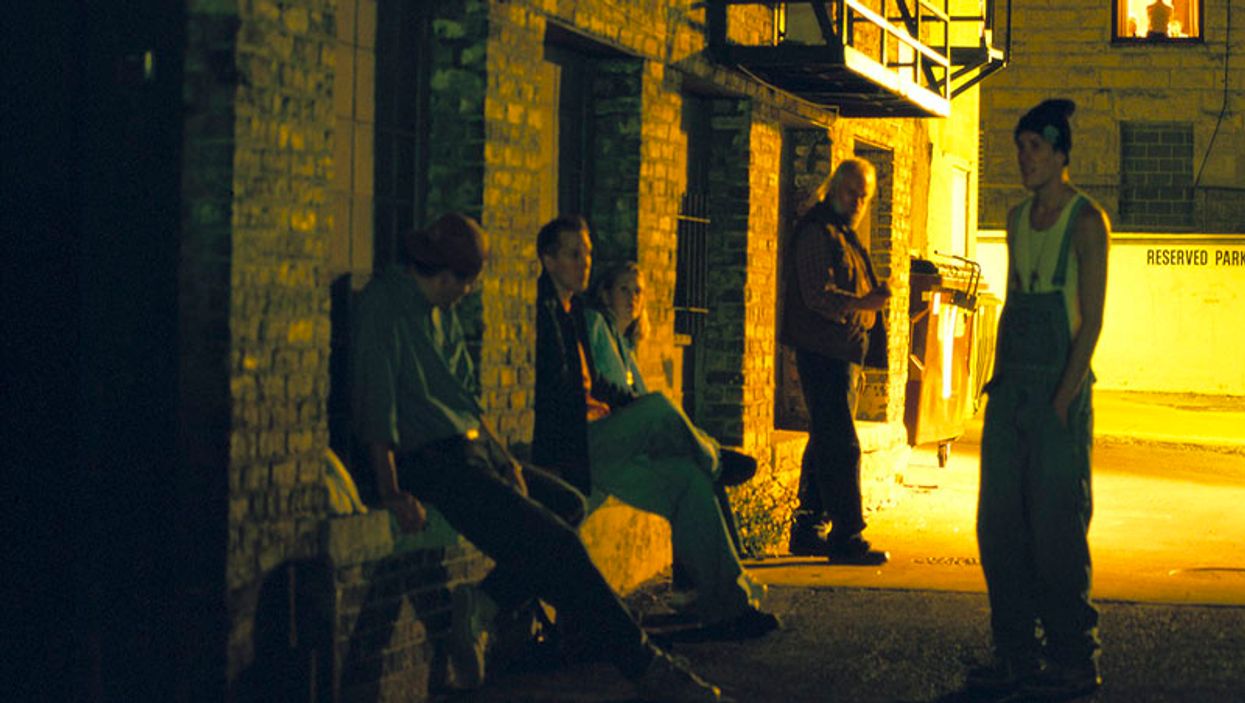 "We believe that improving sleep deserves more attention in this vulnerable group," wrote the study authors, led by Dr. Damien Leger of the Paris Descartes University and the Public Assistance Hospital of Paris.

For the study, the researchers reviewed responses to a survey taken by almost 3,500 homeless people in France.

The participants' average age was almost 40. Most were men. They all lived on the street or in shelters and other places that serve the homeless.

The researchers compared the responses of the homeless to a sample of French adults who were not homeless. Overall, the homeless reported sleeping less (6 hours, 31 minutes) than the general population (7 hours, 9 minutes).

And 8 percent of the homeless said they hadn't managed to get four hours of sleep over the last 24 hours, compared to 3 percent of the general population.

"We strongly support strategies other than hypnotic agents to improve sleep in the homeless, including more careful control of noise, lighting, heating and air conditioning at night," Leger and his team wrote.

"Facilities could provide residents with sleep aids, such as earplugs, eye sleep masks and pillows. Screens between beds could offer some sense of privacy, even in collective dormitories, and addressing issues of personal security should promote better sleep," the researchers added.

The study appears Dec. 27 in the journal JAMA Internal Medicine.

For more about sleep, visit the U.S. Centers for Disease Control and Prevention.