See What HealthDay Can Do For You
Contact Us
September 6, 2017 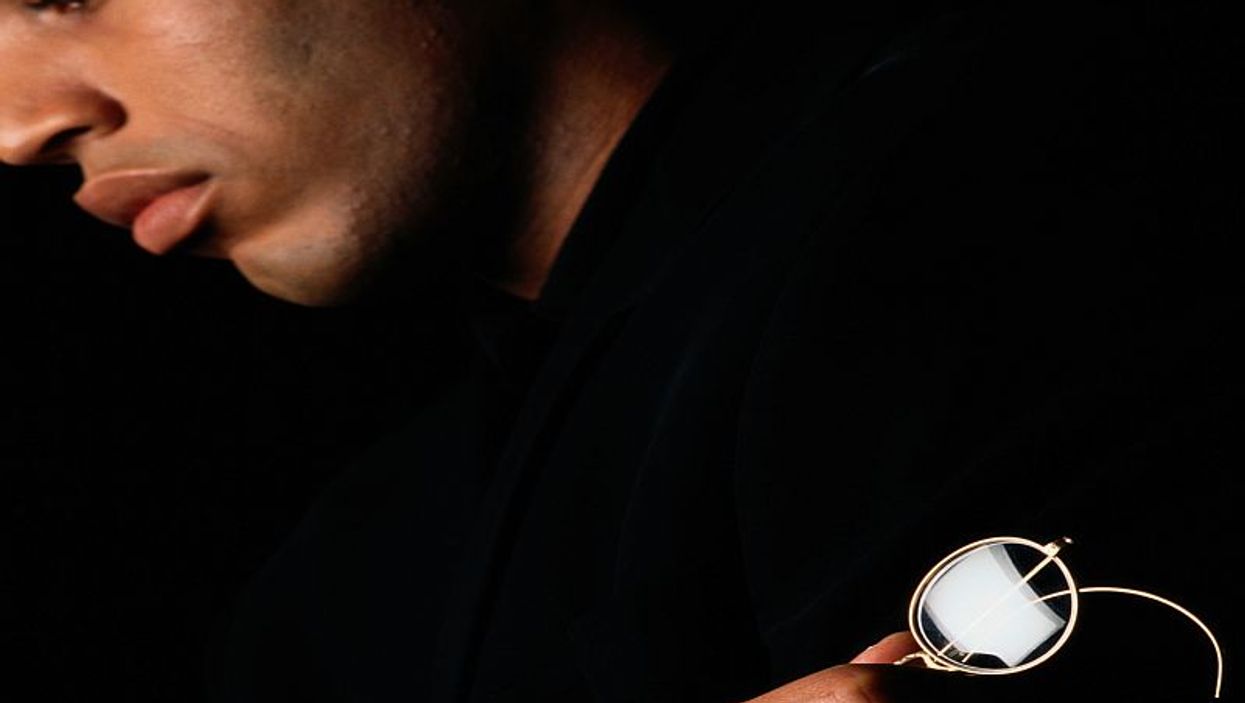 What the researchers discovered was that these young people now appear to be at increased risk for heart disease and diabetes.

The recession was the largest in the United States since the Great Depression in the 1930s, the study authors noted. And many in rural black communities in the Southeast have yet to recover lost jobs, social services and wealth, the researchers explained.

This study included 328 black participants, aged 25 to 26. During the recession, they were 16 and 17, and lived in nine rural counties in Georgia with high poverty rates and high heart disease death rates.

The study was published Sept. 6 in the Journal of the American Heart Association.

"In previous studies, heart attack and stroke rates have gone up in older adults during economic downturns, particularly when the labor market is bad," said study author Gregory Miller. He is a faculty fellow at the Institute for Policy Research at Northwestern University, in Chicago.

"But few, if any, studies have looked at how these same economic forces affect cardiovascular risk in younger people," Miller said in a journal news release.

The study did not examine why rates of metabolic syndrome were higher in some groups than others, but the authors suggested that the worse a family's financial situation became during the recession, the less likely teens in those families were to have a healthy diet and to exercise. They might also have had higher levels of stress. However, while the study found an association, it did not prove that the recession caused these health risks to rise.

The U.S. National Heart, Lung, and Blood Institute has more on metabolic syndrome.