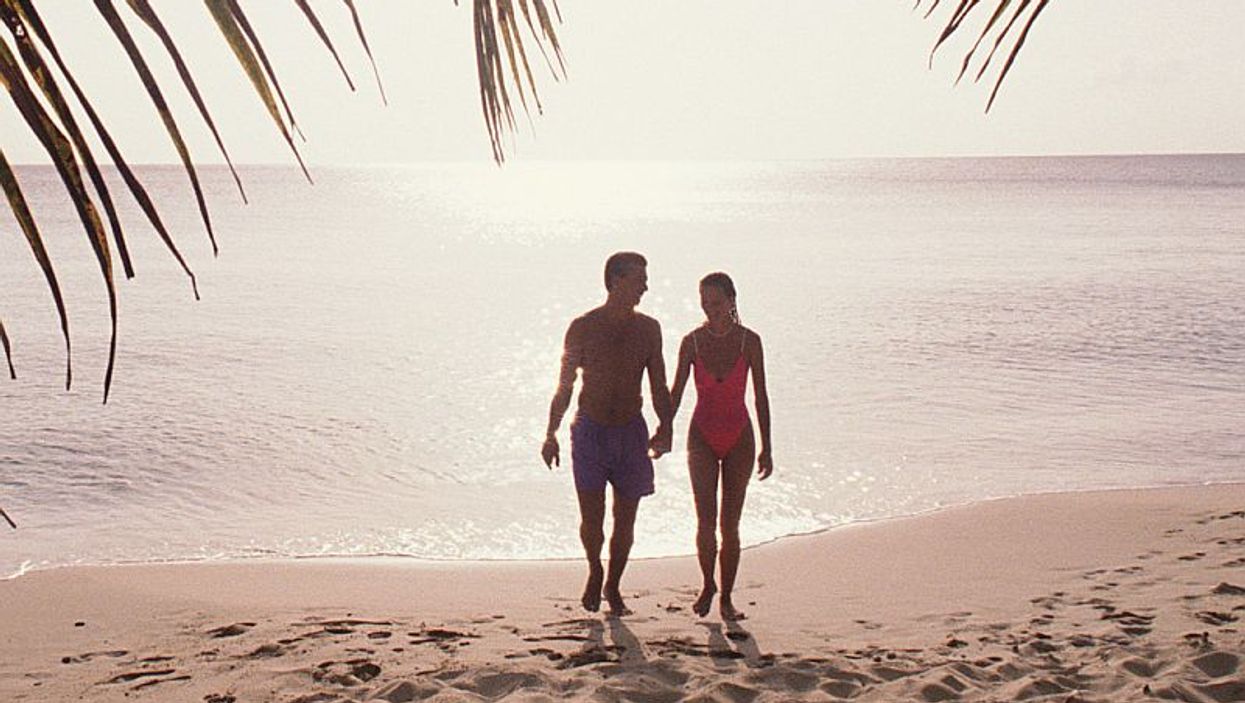 The age-adjusted death rate for the married declined by 7% between 2010 and 2017, according to a new study from the National Center for Health Statistics (NCHS), part of the U.S. Centers for Disease Control and Prevention.

"Not only is the rate for married lower, but it's declining more than any other group," said lead author Sally Curtin, an NCHS statistician.

Statistically, death rate is the annual number of deaths for every 100,000 people. It's adjusted so that a 26-year-old and an 80-year-old married or widowed or divorced are on equal footing.

The new study reported that the death rate for never-marrieds declined only 2%, while that for divorced people hasn't changed at all.

Worst off were the widowed, for whom the death rate rose 6%. They have the highest death rate of all the categories, researchers said.

Part of the marriage benefit could be explained by the fact that people in good health are more likely to marry, said Katherine Ornstein, an associate professor of geriatrics and palliative medicine at the Icahn School of Medicine at Mount Sinai in New York City.

Once you're in a marriage, there are a host of tangible and intangible benefits that give you a health advantage, experts said.

Married people are more likely to have health insurance, Ornstein said, and therefore, have better access to health care.

Being married also means you have someone looking out for you and reinforcing healthy behaviors, said Michael Rendall, director of the Maryland Population Research Center at the University of Maryland.

"Having somebody there who's your spouse will tend to promote positive health behaviors -- going to the doctor, eating better, getting screened," he said.

This is particularly true of men, who previous studies have shown derive more health benefits from marriage than women.

"Men tend to have fewer skills than women in terms of looking after themselves," Rendall said.

Finally, the companionship of marriage staves off health problems associated with loneliness and isolation, Ornstein said.

"Social support and the social engagement that comes with being married is a huge benefit for mental health and physical health," she said.

All these benefits also explain why widowed people tend to do so badly after the death of their spouse, Ornstein said.

Widows and widowers have to deal with heartache, loneliness and financial stress, she said. They no longer have a partner looking after them, so they are more likely to neglect their health.

The study found some gender differences in trends.

While the death rate for married men and women declined by the same 7%, women's overall death rate was much lower.

But the death rates among men in all other marital categories remained essentially the same between 2010 and 2017, researchers found.

On the other hand, the death rate for widowed women rose 5%, while the rate for never-married women declined by 3% and remained stable for divorced women.

Harvard Medical School has more about the health benefits of marriage.