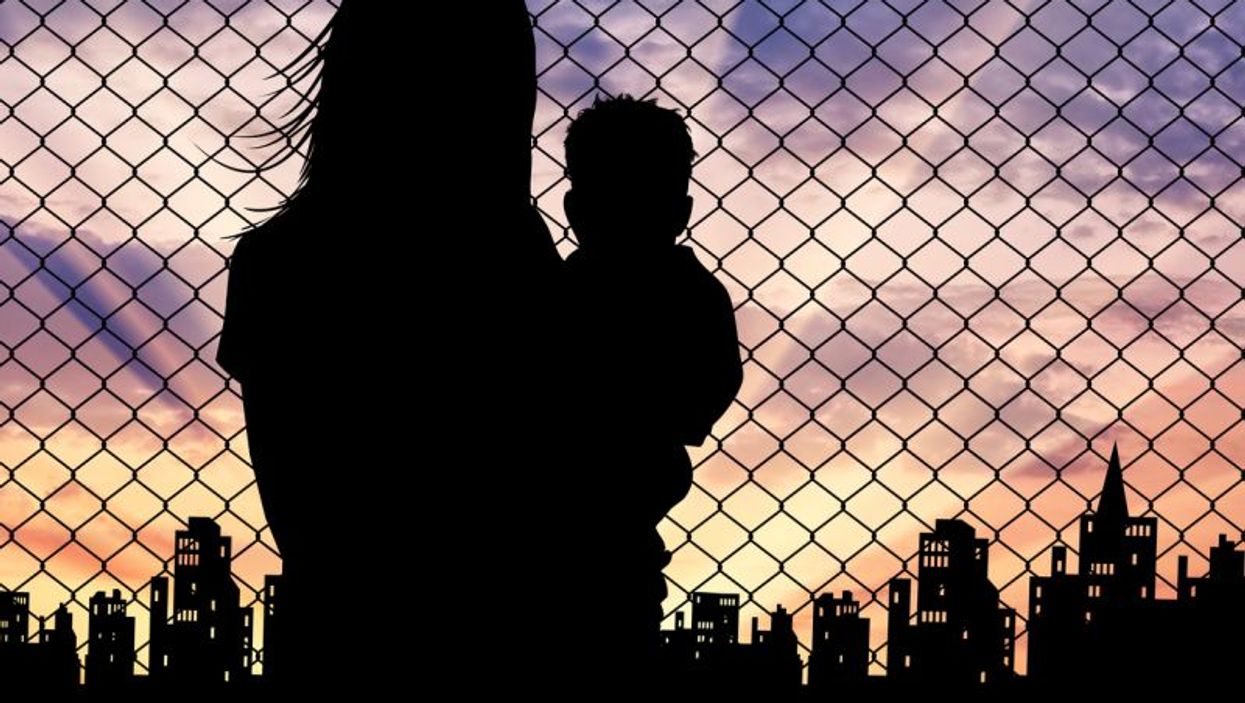 "We too often refer to 'resiliency' when we talk about children exposed to hardship as infants. We should not mislead ourselves about the very real long-term impacts that are seen," study first author Dr. Diana Cutts said in a Boston Medical Center news release.

Cutts is a lead investigator with Children's HealthWatch, a research and policy network based at the medical center.

For the study, she and her colleagues interviewed nearly 10,000 families of young children seen at emergency departments and primary care clinics in Boston, Baltimore, Minneapolis, Philadelphia and Little Rock, between May 2009 and December 2015.

Three percent of the families said they were homeless during their child's first year of life.

Children in those families were more likely to be in fair or poor health and to have developmental delays than those who were not homeless before 1 year of age, the researchers found.

Moreover, their mothers were more likely to report fair or poor health than other moms. They also tended to report more symptoms of depression, according to the study.

Not surprisingly, the homeless parents were also more likely to say they couldn't afford enough food, and that some family members couldn't pay for medical care or prescription medications.

Infancy is the time of life when a person is most likely to live in a homeless shelter, according to the U.S. Administration for Children and Families.

The study findings show the importance of reducing homelessness among new parents and improving health care for homeless families with infants, the researchers said.

The study was published in the latest issue of the journal Cityscape.

The American Psychological Association has more on how poverty, hunger and homelessness affect children.