See What HealthDay Can Do For You
Contact Us
August 13, 2018

Young Adults Favor Family Over Friends If Forced to Choose 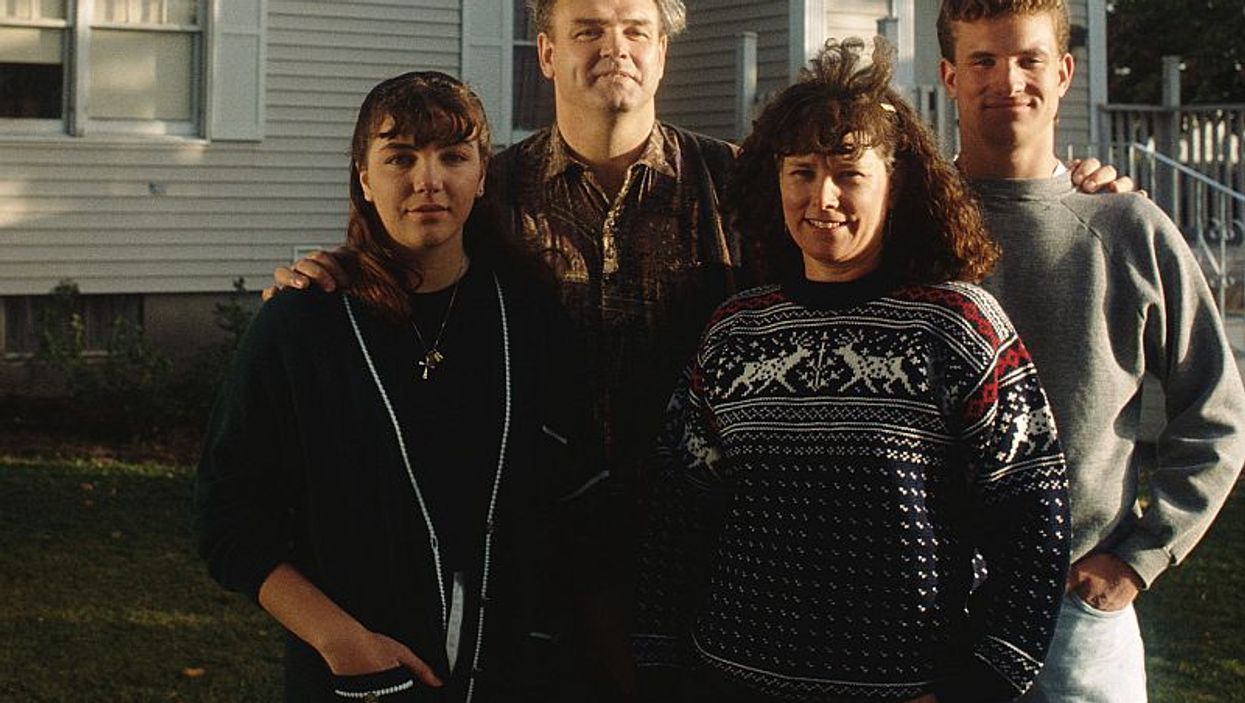 MONDAY, Aug. 13, 2018 (HealthDay News) -- If pressed, young adults will put their parents ahead of their close friends, a new study shows.

"Parents continue to have an enduring impact on their children as they become adults -- and on their decision-making," she said in a university news release.

In the study, researchers tested 174 participants, aged 18 to 30, and found that when forced to make a decision that benefited either a parent or a close friend, the young adults were more likely to choose the parent.

The findings were the same among men and women and across the age range, according to the study, which was published online Aug. 8 in the journal Psychological Science.

"When push came to shove, they prioritized their parents," Silvers said. "Even though not much was at stake, the preferences were quite consistent."

Even so, being forced to make a choice was difficult for the participants, who were tested in a series of card games that involved choosing.

"Many of them seemed conflicted," said study author Joao Guassi Moreira, a doctoral student in Silvers' laboratory. "Several said slight variations of, 'Even though it was hard to not pay as much attention to my friend, I felt like I owed it to my parent, who has helped me so much.' "

The researchers want to learn other reasons why young adults choose their parents over their close friends, and whether young teens would make the same decision.

The American Academy of Pediatrics has more on young adults.