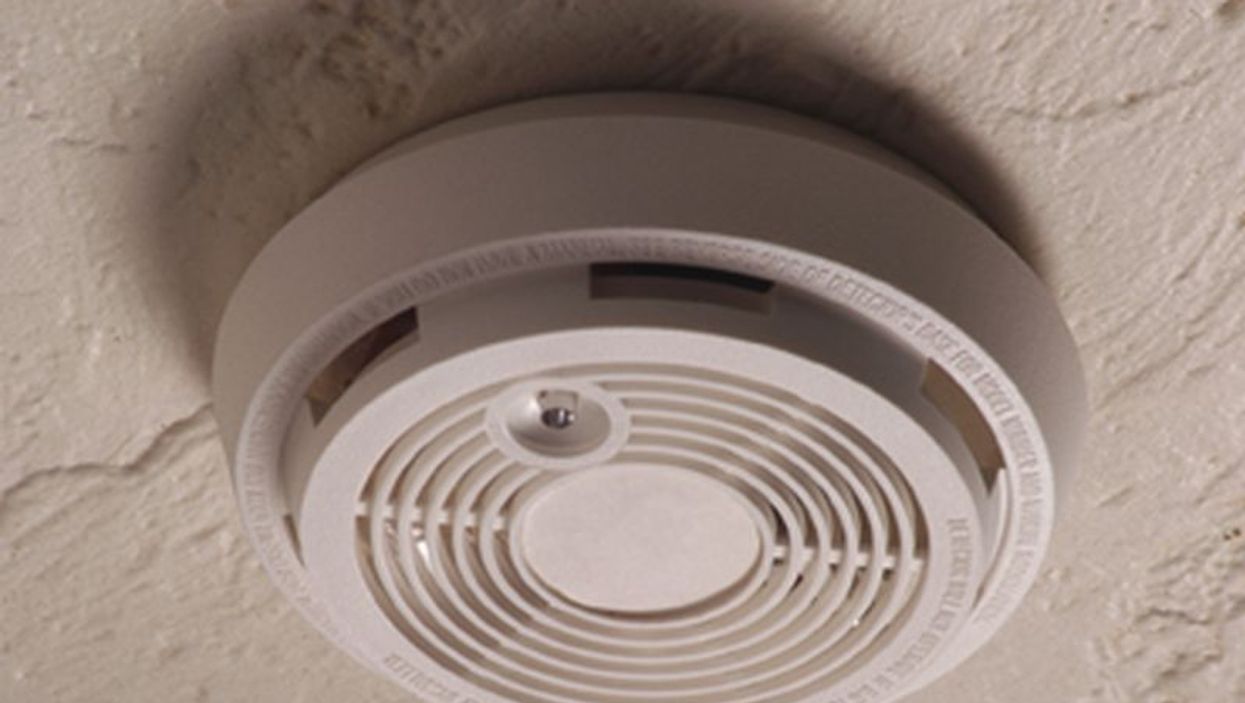 THURSDAY, Oct. 25, 2018 (HealthDay News) -- Young children are more likely to be awakened by a smoke alarm that uses their mother's voice than one with a typical high-pitched alarm, a new study finds.

"Children sleep longer and deeper than adults and require louder sounds to awaken than adults. For these reasons, children are less likely to awaken and escape a nighttime home fire," Splaingard said in a hospital news release.

"The fact that we were able to find a smoke alarm sound that reduces the amount of time it takes for many children 5 to 12 years of age to wake up and leave the bedroom could save lives," he added.

The study included 176 children, aged 5 to 12, who were exposed to different smoke alarms at a sleep research center. Three alarms used a child's mother's voice, while a fourth was the high-pitched type of alarm widely used in homes.

Compared to the tone alarm, a sleeping child was about three times more likely to be awakened by a mother's voice alarm.

A mother's voice alarm awakened 86 to 91 percent of the children and prompted 84 to 86 percent of them to escape from the bedroom, compared with rates of 53 percent and 51 percent, respectively, for the high-pitched alarm.

The median time to escape was 282 seconds (nearly 5 minutes) with the tone alarm, compared with 18 to 28 seconds with a mother's voice alarm.

The mother's voice alarms were equally effective whether or not the child's first name was used, according to the study published Oct. 25 in The Journal of Pediatrics.

"These new findings put us one step closer to finding a smoke alarm that will be effective for children and practical for parents," said study lead author Dr. Gary Smith, director of the hospital's Center for Injury Research and Policy.

"This study confirmed that a maternal voice alarm is better than a traditional high-pitch tone alarm for waking children and prompting their escape under conditions typical of homes," Smith said.

The researchers plan to assess if a generic female or male voice is as effective as a mother's voice, and to compare a voice alarm with a low-pitch tone alarm.

The U.S. National Library of Medicine has more on fire safety at home.