Tecfidera a 'welcome addition' for patients battling the neurological disease, one expert said 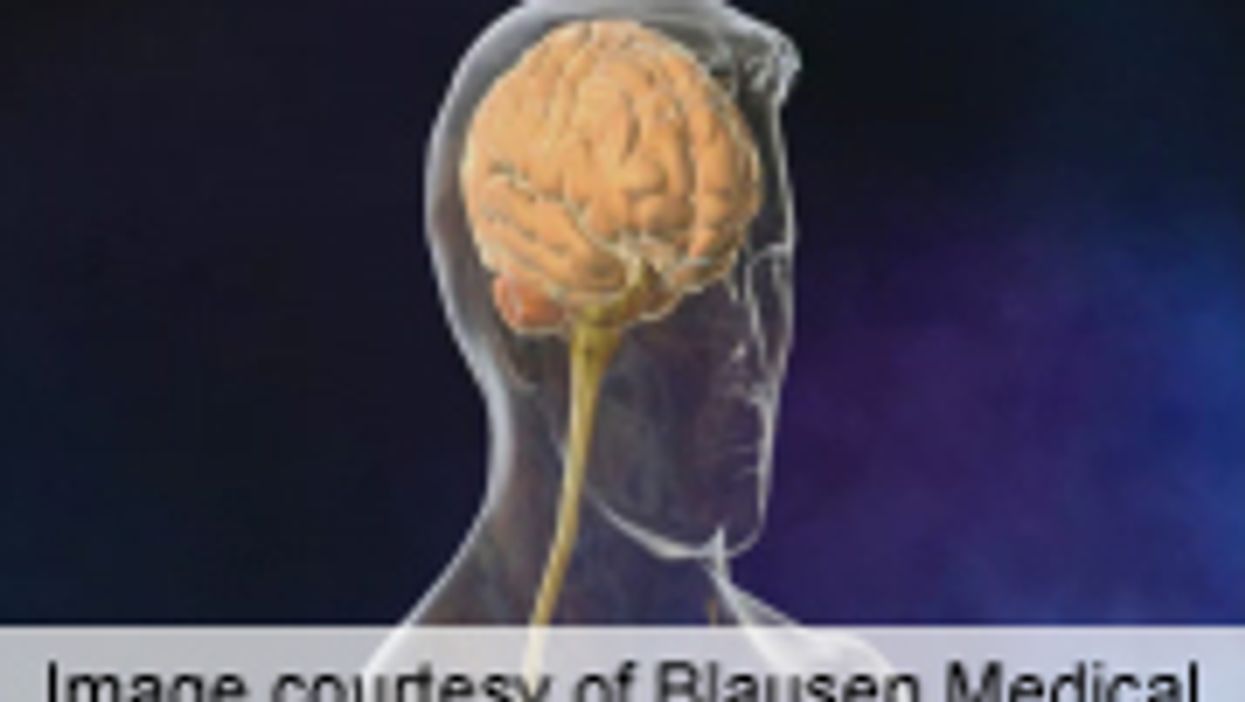 "Tecfidera will be a welcome addition to the growing list of agents that alter the course of multiple sclerosis," said one expert, Dr. Fred Lublin, director of the Corinne Goldsmith Dickinson Center for Multiple Sclerosis at Mount Sinai Medical Center in New York City.

"Based on the clinical trial data available, this new agent has very impressive efficacy data and a good safety profile," he added.

Before starting treatment with Tecfidera, and each year after, doctors should check patients' white blood cell counts, the FDA advised.

Flushing (warmth and redness), nausea, vomiting and diarrhea were the most common side effects in patients taking the drug, especially at the start of treatment with Tecfidera, which is made by Biogen Idec in Massachusetts.

"No drug provides a cure for multiple sclerosis, so it is important to have a variety of treatment options available for patients," Dr. Russell Katz, director of the division of neurology products in the FDA's Center for Drug Evaluation and Research, said in an agency news release.

"Multiple sclerosis can impair movement, sensation and thinking, and have a profound impact on a person's quality of life," he added.

MS is an autoimmune disease of the central nervous system that disrupts communication between the brain and other parts of the body, resulting in problems such as muscle weakness and difficulty with coordination and balance.

The U.S. National Institute of Neurological Disorders and Stroke has more about multiple sclerosis.