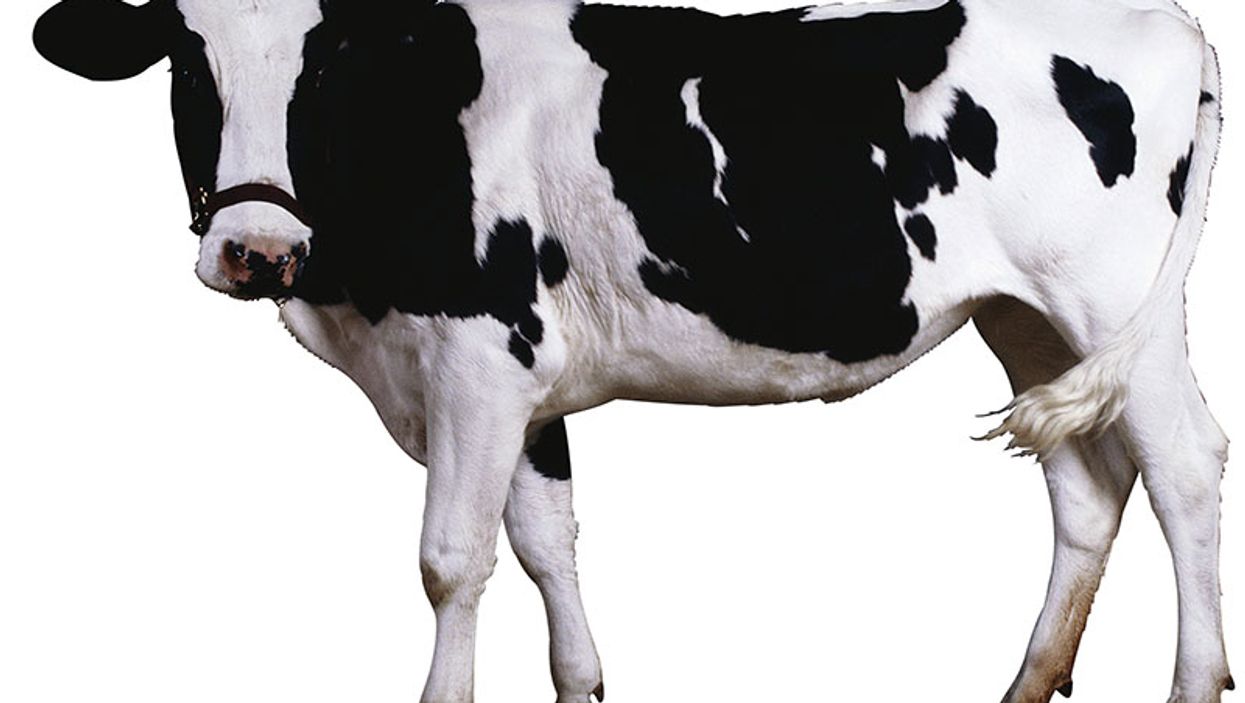 TUESDAY, Nov. 6, 2018 (HealthDay News) -- The first drug to combat farting in livestock has been approved by the U.S. Food and Drug Administration.

Yes, you read that right: When fed to beef cattle under specific conditions, Experior results in less ammonia gas released by the animals and their waste.

"Today we're announcing the approval of the first animal drug that reduces ammonia gas emissions from an animal or its waste. These ammonia gasses can come from many sources and can affect the health of people, animals and the environment," Steven Solomon, director of the FDA's Center for Veterinary Medicine, said in an agency news release.

Ammonia gas emissions can cause atmospheric haze and noxious odors, and high concentrations of ammonia can cause irritation of the eyes, nose and throat in both humans and animals, according to the FDA.

Also, ammonia gases can contribute to bodies of water being loaded with excess nutrients, especially nitrogen and phosphorous. This can cause algae blooms that block sunlight to aquatic plants, eventually resulting in the death of fish and other creatures due to a lack of oxygen in the water.

Studies showed that the drug partially reduces ammonia gas emissions from manure produced by a single animal or a pen of animals, but did not assess its effectiveness on a larger scale.

Other studies showed that Experior is safe to feed to beef cattle and that meat from cattle treated with the drug is safe for people to eat, according to the FDA.

Texas A&M has more on cattle and ammonia emissions.