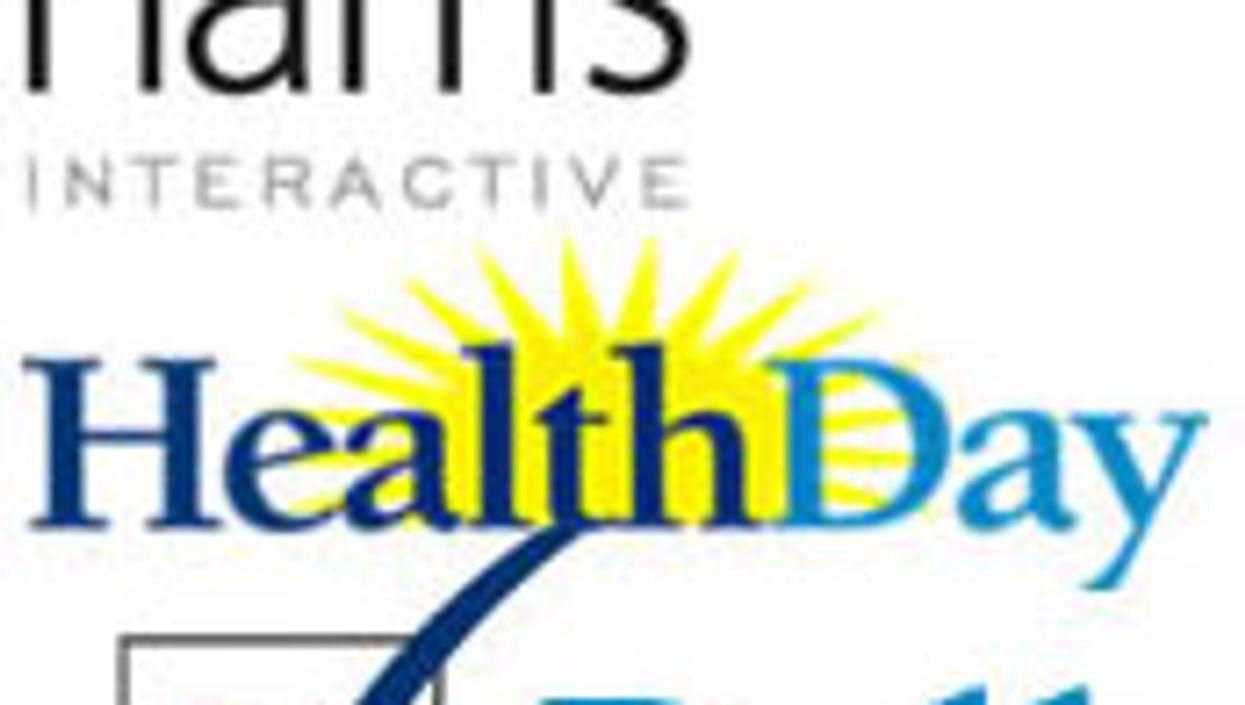 Not sure? Join the crowd.

A new Harris Interactive/HealthDay poll shows confusion still reigns when it comes to the health-reform bill signed into law by President Barack Obama back in March.

More than 2,100 adults were asked to identify from a list of 18 items what's included in the legislation and what isn't. The poll was conducted July 15 to 19.

Most (about 58 percent) knew that the reform package will prohibit insurers from denying coverage to people because they are already sick; 55 percent knew the law permits children to stay on their parents' insurance plan until age 26; and 52 percent realized that people who don't have or buy insurance will be subject to financial penalties.

But knowledge of what the new law contains -- and doesn't contain -- declined from there.

Only about half of those surveyed answered correctly that employers with more than 50 employees will have to offer their workers affordable insurance, while 43 percent knew small business will be eligible for tax credits for providing insurance to their employees.

However, 87 percent either weren't sure or didn't know that the new law would increase the number of people eligible for Medicaid, the government-run insurance program for low-income people. (Starting in 2014, Medicaid eligibility will increase to 133 percent of the poverty level for all non-elderly people.)

"The level of ignorance and misinformation is sort of astounding," said Humphrey Taylor, chairman of The Harris Poll, a service of Harris Interactive. "We've had an incredibly heated debate about this for a long time. And what people were reacting to was the rhetoric, not the substance of what was in the bill, because they didn't actually know what was or was not in the bill."

The political rhetoric was evident in respondents' lack of understanding when it came to questions about "rationing" care and "panels" deciding on care for the sick and elderly.

About 64 percent said the bill would result in rationing of health care, or that it might. (It won't.)

And about one-third believed, incorrectly, that the legislation means there will be "panels to decide what care very sick, older people should receive," while 44 percent weren't sure if the bill would establish these panels. (So-called "death panels" were a rallying cry for those opposed to the legislation. The final law doesn't include such provision.)

And about 36 percent believed, wrongly, that the bill calls for a government-run health plan to compete with private insurance, while 43 percent weren't sure. (A "public option," or government-run plan, was favored by Obama but did not end up in the final legislation.)

The poll also found that Americans are suspicious about who, ultimately, is going to pay for the expanded coverage and how much it would cost. A Congressional Budget Office report found the legislation will reduce the federal deficit over the next two decades. However, some 45 percent of those polled said the deficit would increase as a result of the legislation, while 42 percent weren't sure.

About 22 percent of those polled said the legislation wouldn't result in higher income taxes for the middle class, 37 percent said it would and 41 percent weren't sure.

And some 28 percent mistakenly said illegal immigrants will have health insurance as a result of the legislation, while 45 percent weren't sure.

One reason people remain confused about the health-reform law is that the U.S. health-care system is complicated, as was the reform package itself, which stretched to more than 2,000 pages, Taylor said.

Another reason Americans are still unclear about the legislation is timing -- much of the new law won't take effect until 2014, meaning lots of people have yet to see any benefits in their own access to health care or health insurance, said Sara Collins, vice president for affordable health insurance at the Commonwealth Fund in New York City.

"Between now and 2014 there are several provisions that go into effect that will potentially help large numbers of people, including the end to lifetime caps on benefits, an end to rescissions [rejection of medical coverage], and subsidies to help people buy insurance who right now can't afford it," Collins said. "Once people feel the effects of the law, there will be greater understanding."

Read more about the poll methodology and findings at Harris Interactive.