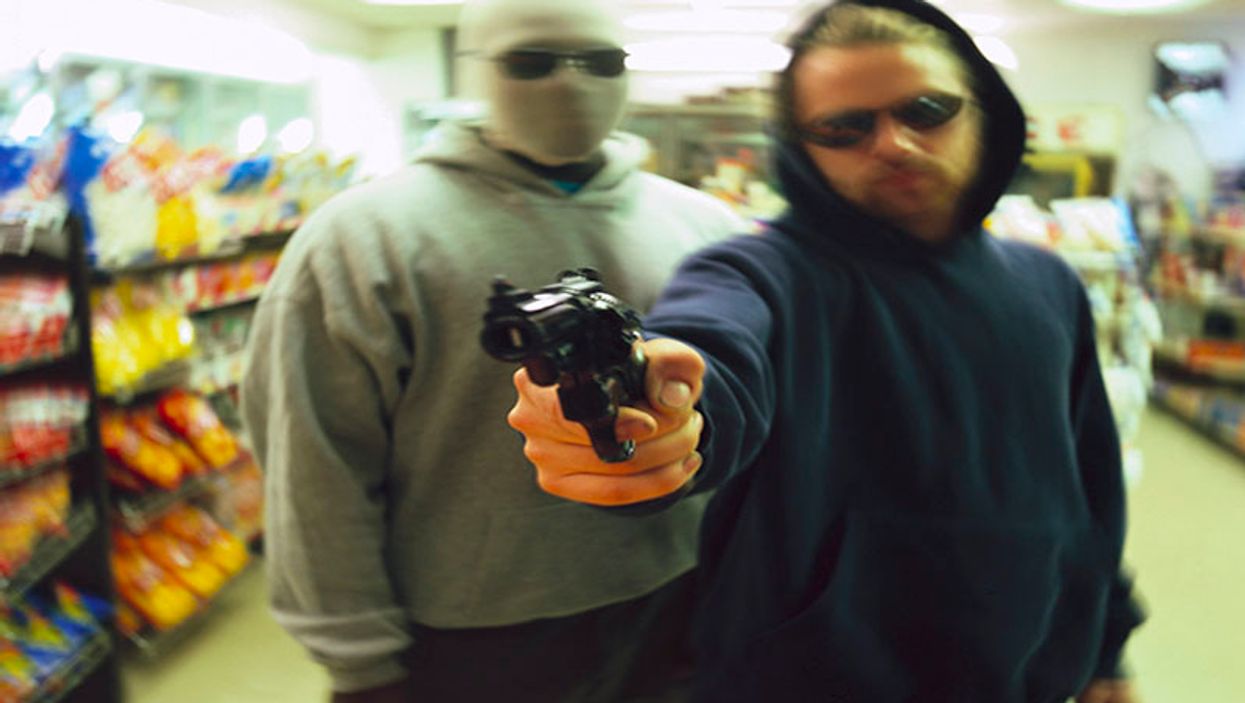 TUESDAY, Sept. 19, 2017 (HealthDay News) -- Besides the toll in deaths and disability, hospitalizations linked to gun injuries cost U.S. taxpayers hundreds of millions of dollars a year, a new study finds.

A University of Iowa analysis of nationwide data on hospital admissions between 2003 and 2013 identified 336,785 for gun injuries. That's more than 30,000 a year, on average.

Hospitalization costs for gun injuries during the study period topped $622 million a year.

While that's less than 1 percent of the $377 billion spent each year for hospital stays, gun injuries are often more costly to treat, researchers said.

The burden fell heavily on taxpayers and the health care system. The study found 57 percent of gun injury hospitalization costs (more than $205 million) were either paid by Medicaid or not paid at all ($155 million).

"Efforts to prevent these injuries, particularly assaults and injuries caused by handguns, could reduce this cost burden," lead author Corinne Peek-Asa said in a university news release. She is a professor of environmental and occupational health.

The study was published recently in the journal Injury Epidemiology.