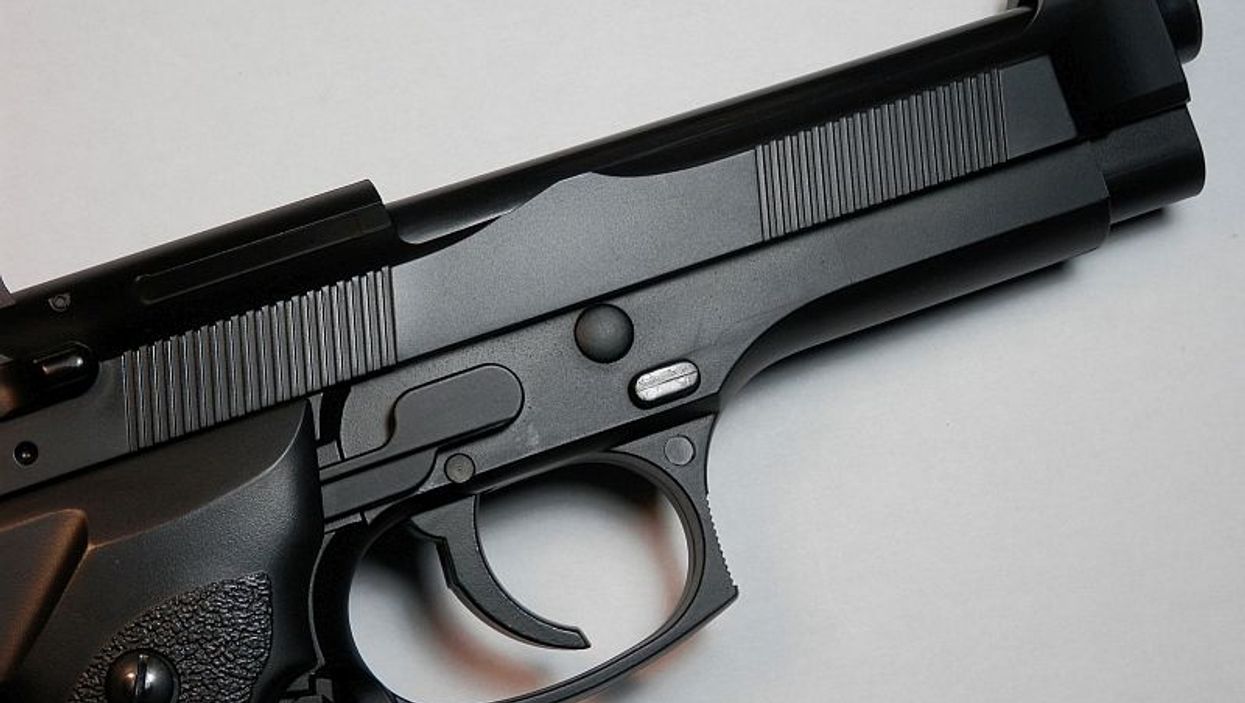 In the United States, suicide is twice as common as murder, and suicide by firearm is more common than homicide by firearm, the researchers reported.

However, the new "research indicates that in the scope of violent death, the majority of U.S. adults don't know how people are dying," said study author Erin Morgan. She's a doctoral student with the University of Washington School of Public Health's department of epidemiology, in Seattle.

More Americans kill themselves with guns than kill others, Morgan said. This fact should give people who have guns second thoughts about how guns are stored and if they should keep firearms at all, she added.

To find out how people think about gun deaths, Morgan and her colleagues used data from the 2015 National Firearms Survey of nearly 4,000 U.S. adults who were asked to rank causes of violent death over the past year. The researchers compared those responses with official state death counts.

The investigators found that although suicide was more common than homicide in all the states, most people thought the opposite.

"The inconsistency between the true causes and what the public perceives to be frequent causes of death indicates a gap in knowledge, and a place where additional education can be helpful," Morgan said in a university news release.

When people think murder is the top risk, they might buy a gun to protect themselves. Without understanding the high risk of suicide, they might not store it safely, the researchers added.

The real nature of the risk of gun deaths needs to be promoted by the media and the entertainment industry, Morgan said.

"By having mass media and other communication mechanisms enable further discussions of suicide, we, as a society, can have a more informed conversation about suicide prevention," she explained.

The study authors want to learn more about how people form their opinions on gun violence so they can find ways to change these perceptions.

"We know that this is a mixture of mass and individual communication, but what really leads people to draw the conclusions that they do? If people think that the rate of homicide is really high because that's what is shown on the news and on fictional TV shows, then these are opportunities to start to portray a more realistic picture of what's happening," Morgan concluded.

The study was published Oct. 30 in the Annals of Internal Medicine.

Visit the U.S. National Institute of Mental Health for more on suicide.