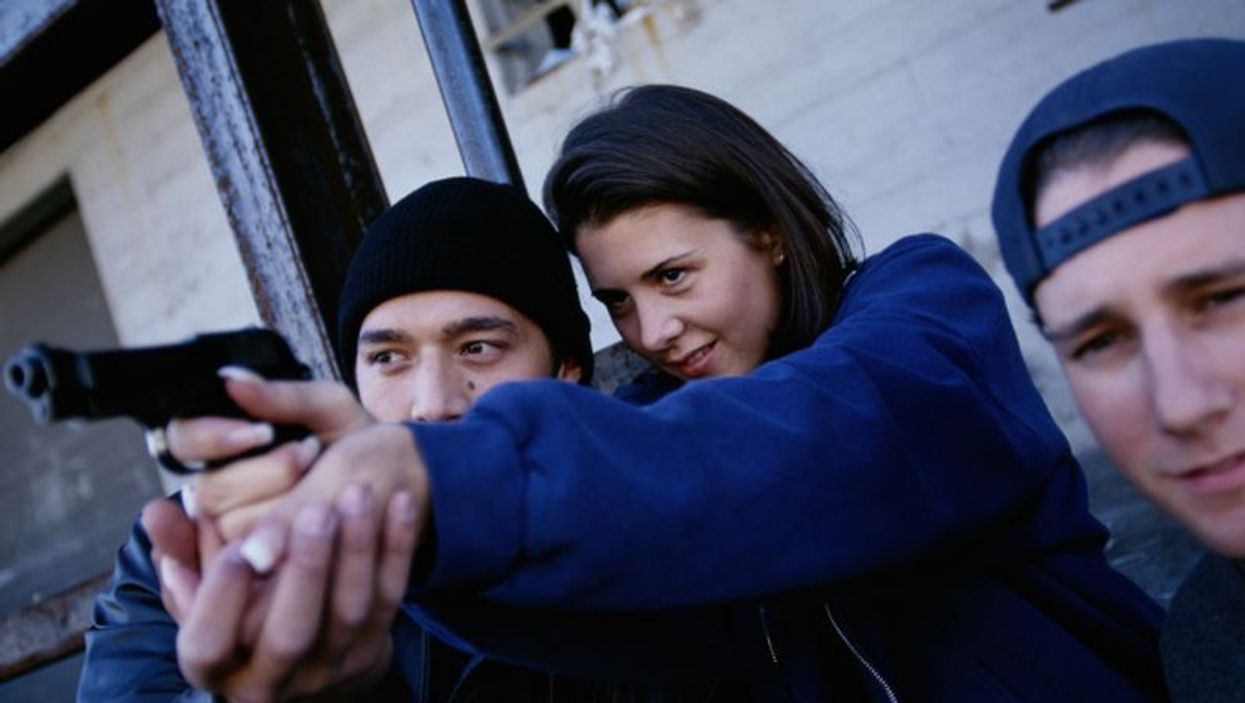 "This study demonstrates that the strongest single predictor of a state's youth suicide rate is the prevalence of household gun ownership in that state," said study co-author Michael Siegel. He is a professor of community health sciences at Boston University's School of Public Health.

For the study, the research team analyzed U.S. Centers for Disease Control and Prevention data on suicides by youth, aged 10 to 19, from 2005 to 2015.

The investigators also examined state-level data to control for risk behaviors and other factors associated with suicide, such as race, family, poverty, education, and living in a city or rural location.

The findings were published online Jan. 17 in the American Journal of Preventive Medicine.

The study is the first to examine the association between household gun ownership and youth suicide rates while taking into account different rates of youth suicide attempts across states, according to the researchers.

"The availability of firearms is contributing to an increase in the actual number of suicides, not just leading youth to substitute other means of suicide for guns," study author Anita Knopov, a predoctoral fellow, said in a Boston University news release.

An average of three youths, aged 10 to 19, kill themselves with guns every day in the United States, the researchers noted.

The U.S. Centers for Disease Control and Prevention has more on youth suicide.