See What HealthDay Can Do For You
Contact Us
January 8, 2018 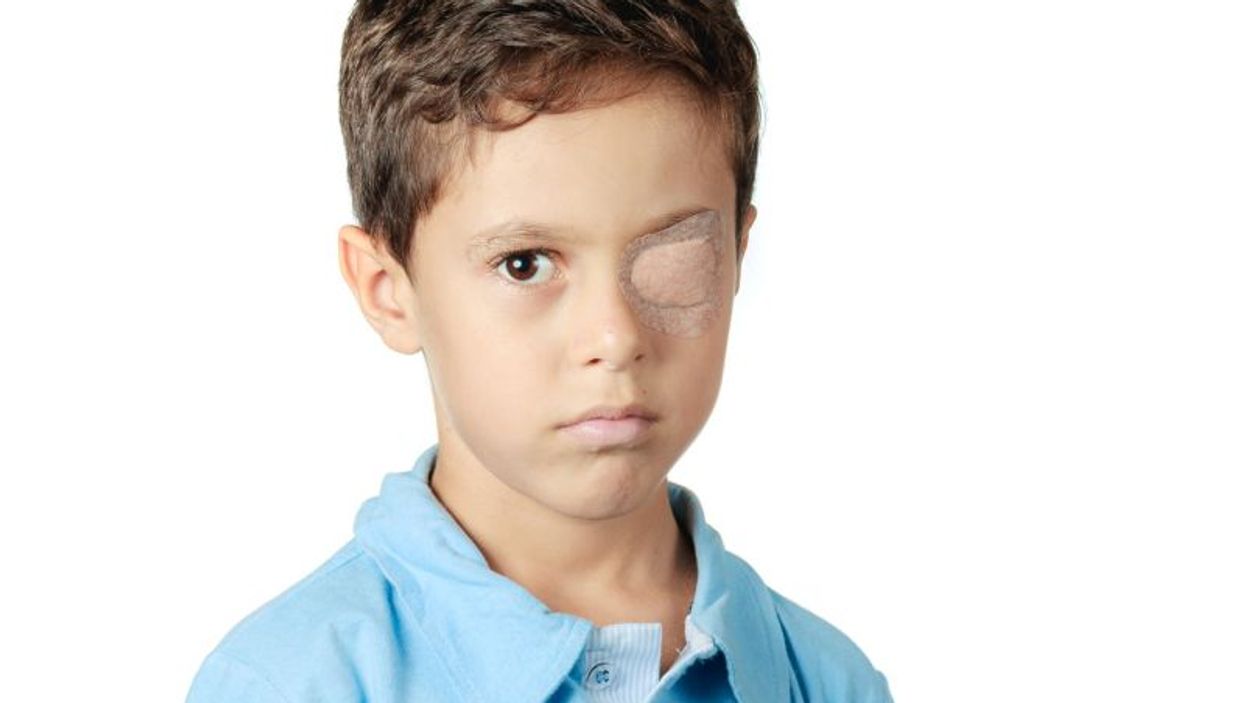 MONDAY, Jan. 8, 2018 (HealthDay News) -- While BB and paintball guns may seem like harmless child's play, new research shows eye injuries among kids using them have shot up nearly 170 percent since 1990.

"These injuries happen in an instant, and can have significant lifelong effects," said study author Dr. Gary Smith.

The rise in these air gun-related injuries occurred even though the overall eye injury rate among kids dropped slightly, his team noted.

"The study investigated sports- and recreation-related eye injuries during a 23-year period, and found a slight decrease in eye injuries overall," said Smith. He directs the Center for Injury Research and Policy at Nationwide Children's Hospital in Columbus, Ohio.

That overall drop "coincided with a decrease in participation in many youth sports during this period," Smith noted.

Basketball and baseball/softball were the two sports most often linked to eye injuries, accounting for about 15 percent of eye injuries each.

But even as sports-linked eye injuries declined, rates of serious ocular injury related to BB, pellet and paintball guns rose, the study found.

Among the more serious accidents, nearly 80 percent were linked to a child's use of either a BB gun or pellet gun.

Smith characterized the trends as "revealing."

"Eye injuries associated with sports and recreation are common, but preventable," he noted. "Increased prevention efforts are needed."

Smith said the finding points to the need for more safety eyewear. "In some cases, this may require a culture change within the sport, so that children are expected to use appropriate eye protection," he acknowledged.

In the study, Smith's team pored over data collected by the U.S. National Electronic Injury Surveillance System, to analyze eye injury trends between 1990 and 2012. The data covered nearly 442,000 children who had been treated in an emergency department.

Children between the ages of 10 and 17 were found to face the highest risk for eye injuries, and boys accounted for three-quarters of all such accidents.

The findings were published online Jan. 8 in the journal Pediatrics.

"Our study did not look at changes in laws or ordinances regarding access and use [of guns used by kids]," Smith noted. "Therefore, we were unable to identify the factors that contributed to the observed increase in the number of nonpowder gun-related eye injuries," he said.

For example, he noted that children should only shoot BB and pellet guns towards paper or gel targets that are outfitted with "backstops" designed to absorb the incoming projectile, to prevent ricocheting.

Smith also advocated the "adoption of consistent rules that require the use of eye protective equipment."

Dr. Mohamad Jaafar is national chief of ophthalmology at Children's National Health System, in Washington, D.C. He expressed little surprise at the findings.

In fact, he suggested that because more and more patients are being seen at "urgent care" centers or pediatric practices outside of a hospital emergency room setting, the number of children experiencing serious eye injury may actually be undercounted in the study.

As to what can be done to reduce risk, Jaafar proposed a straightforward rule: "No eyewear, no play."

"It is as simple as wearing a seatbelt," he said. "We didn't do it in the past, now we do. Without the seatbelt, the car doesn't roll. No eye protection, you don't participate or the game cannot start. Show the parents the statistics and help them understand the impact of the injury can result in lifelong blindness in that eye."

There's more on pediatric eye injuries at the American Academy of Ophthalmology.